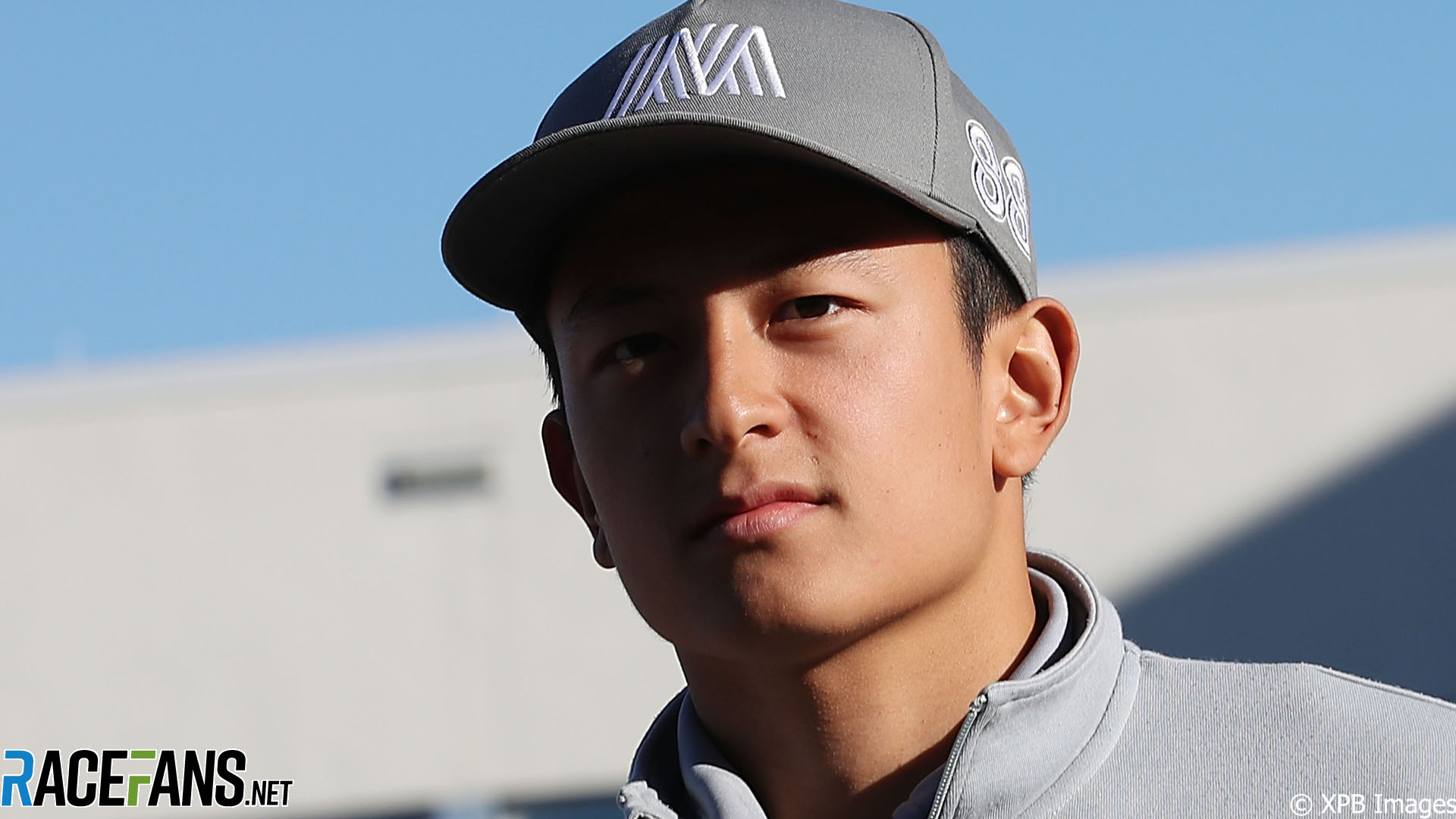 Rio Haryanto became the first Indonesian driver to gain a place in Formula One when he was confirmed by Manor as the second half of their 2016 pairing.

Having started karting at the age of six, by 2008 Haryanto had moved into racing cars in the Asian Formula Renault and Formula Asia 2.0 championships. The following year he clinched the Formula BMW Pacific championship, winning six out of 15 races.

Haryanto headed for Europe and joined Manor’s GP3 team for 2010. He ended the year fifth in the championship, winning once, and as the team’s highest-placed driver earned his first run in a Formula One car with their sister Virgin team, six years ahead of his eventual debut.

Back in GP3 the following year Haryanto improved his win count – to two – but not his championship position, falling to seventh. He conducted a parallel campaign in Auto GP, winning once in the more powerful cars, preparing him for a move up to GP2 the following year,

As in GP3 Haryanto showed considerable promise in his first season. Driving for Carlin he appeared fairly frequently among the minor points places and taking a surprise pole position at Spa-Francorchamps, though he slipped to tenth at the flag. But he failed to improve on his initial 14th in the championship during two further seasons of GP2 with Addax and Caterham.

Returning to Campos (formerly Addax) in 2015 Haryanto enjoyed his best season to date, though even in his fourth year he was not a contender for the championship. Stoffel Vandoorne ran away with the crown and although Haryanto finally took his first win and followed it up with two more, all three came in reverse-grid races.