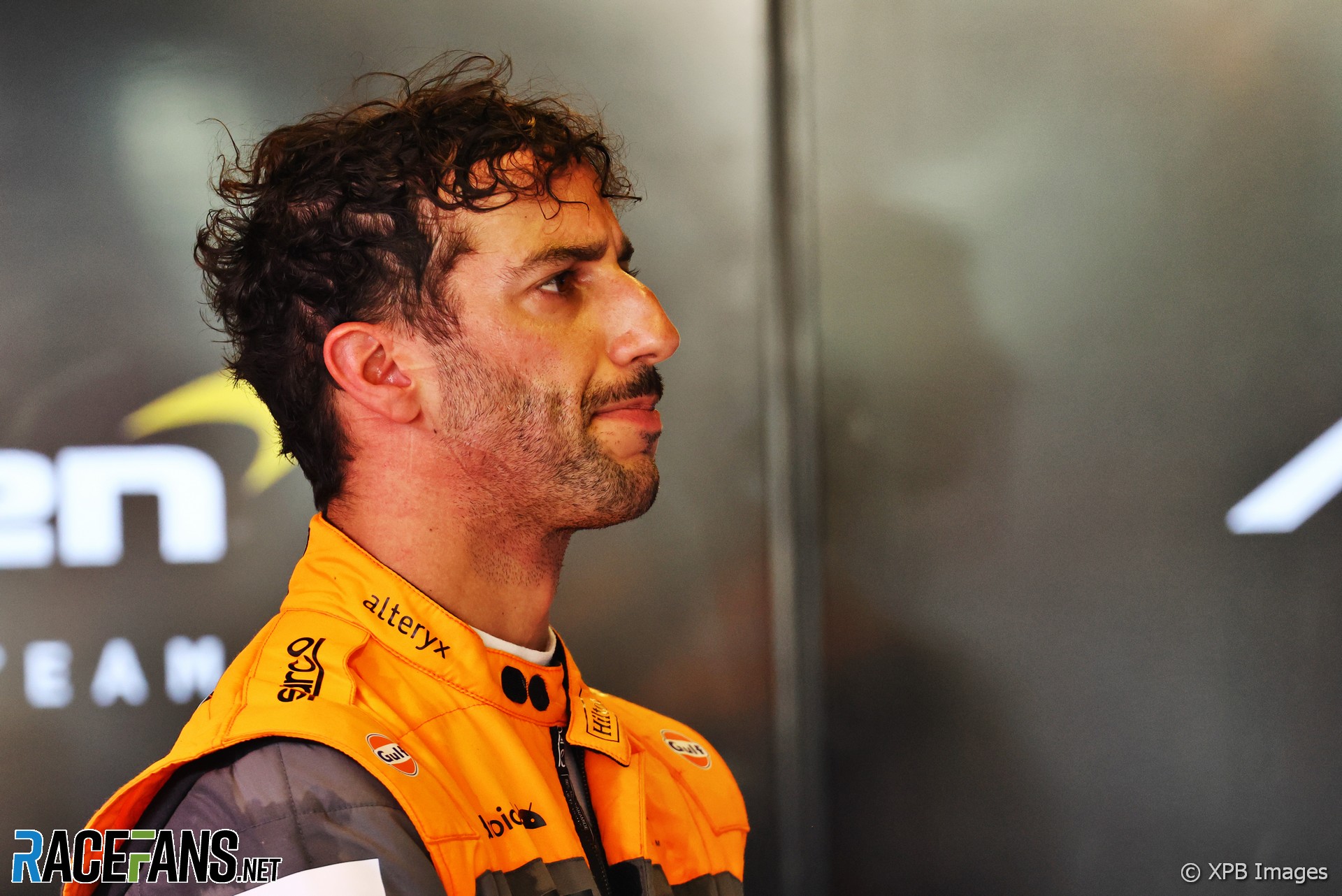 In the round-up: Daniel Ricciardo said he decided to accept a non-racing role in Formula 1 next year after his enthusiasm for competing dipped during his unsuccessful second season at McLaren.

Ricciardo feared not competing at his best

Red Bull confirmed on Wednesday Ricciardo will return to join them as their third driver for the 2023 F1 season. Ricciardo was released from his McLaren contract a year early for performance reasons, and said he felt the need for a break afterwards.

“As the second half of the season went on, I just needed to step away for a bit, rebuild myself, reset a bit, and also just find the intense love for it,” he told Speedcafe. “Because, at this level, if you don’t have that, then I’m not doing justice for myself or anyone around me.

Ricciardo added he was concerned of the potential risks of competing if he did not feel able to give his best.

“Yes, [F1 drivers] are really good at what we do, but we’re also still human and we still get tired, exhausted, fatigued. And at this level of sport, that is dangerous – you can’t be operating at 99 percent, even.

“So I really felt I was in fear of not being at my best if I did another year.”

Virtuosi driver Jack Doohan was quickest in the second day of post-season Formula 2 testing at the Yas Marina circuit despite making contact with Kush Maini.

Doohan’s best time of a 1’35.99o in the morning session saw him the day quickest of the 22 drivers, ahead of Jehan Daruvala of MP Motorsport and Ayumu Iwasa of DAMS.

In the evening session, Frederik Vesti set the fastest time but was slower than Doohan’s earlier best. The session had to be stopped temporarily after Doohan and Maini collided but later resumed. The third and final day of the test takes place tomorrow.

The 13-year-old announced in a post on social media that he will sign as a Red Bull junior next year. Tarnvanichkul won the OK Junior world title in September and said he would “try to deliver on track and develop my career with the very best.”

"He had like very severe brain haemorrhaging so they had to do brain surgery on him and everything. We thought he wouldn’t be able to come back in the beginning of the season. Obviously he was fine after but it was a very close call and he came back still with the bone not fully recovered."

"Then eventually people did an installation lap; the ground starts vibrating, and you just hear this thing and it shoots past you like a torpedo with this jet of water behind. That I will never forget. The day, the rain, the sound, the vibrations."

Brundle: Vettel a 'class act' who will be missed, as Verstappen sets ominous bar for 2023 (Sky)

"Like us all, he has mellowed of course but he's always had that classic 'old head on young shoulders' demeanour and has been a pleasure to encounter and interview over those 15 seasons. He's a class act as a driver and a person and that's why everyone has come to admire and respect him."

"Among the 23 projects received, 11 focused on advancing social responsibility objectives through good practices, community engagement initiatives, as well as programmes aimed at facilitating participation in motor sport of people with disabilities and improving their mobility. The winner of the FIA President’s Equality, Diversity and Inclusion (EDI) Award will be announced during the Annual General Assembly on Friday 9 December."

2022 FIA Girls on Track- Rising Stars: With the 2 finals over, the crucial deliberation time begins (FIA)

"Once again, with the support of the Ferrari Driver Academy, we have discovered some great talents such as our 4 junior finalists, Lisa, Zoe, Sara, Mathilda, who showed their predisposition to forge a career in motorsport."

"The final race of the season. A time for reflection, a time for farewells and a time for looking at the road ahead. The 2022 Abu Dhabi Grand Prix weekend saw us say goodbye to Nicholas Latifi after four years with the team. The team were also paying their respects following the tragic passing of our colleague, Dan Cracknell."

Honda Racing THANKS DAY will not only have the 2021 & 2022 F1 World Champion Max Verstappen in attendance, but Oracle Red Bull Racing teammate Sergio Perez plus the Scuderia AlphaTauri pairing of Pierre Gasly & Yuki Tsunoda will also be in the F1 Showrun. Don't miss it#Honda #F1 pic.twitter.com/HHxcQ92cBv

🗣 Head of Ferrari Attività Sportive GT, Antonello Coletta on this history and legacy of Ferrari’s return to the top class of endurance racing in 2023.#FerrariHypercar #WEC #Ferrari499P pic.twitter.com/Rke65O03cA

Among many fascinating stats from the 2022 season, @Pimbers4955 points out this remarkable run that ended this season after 30 years… 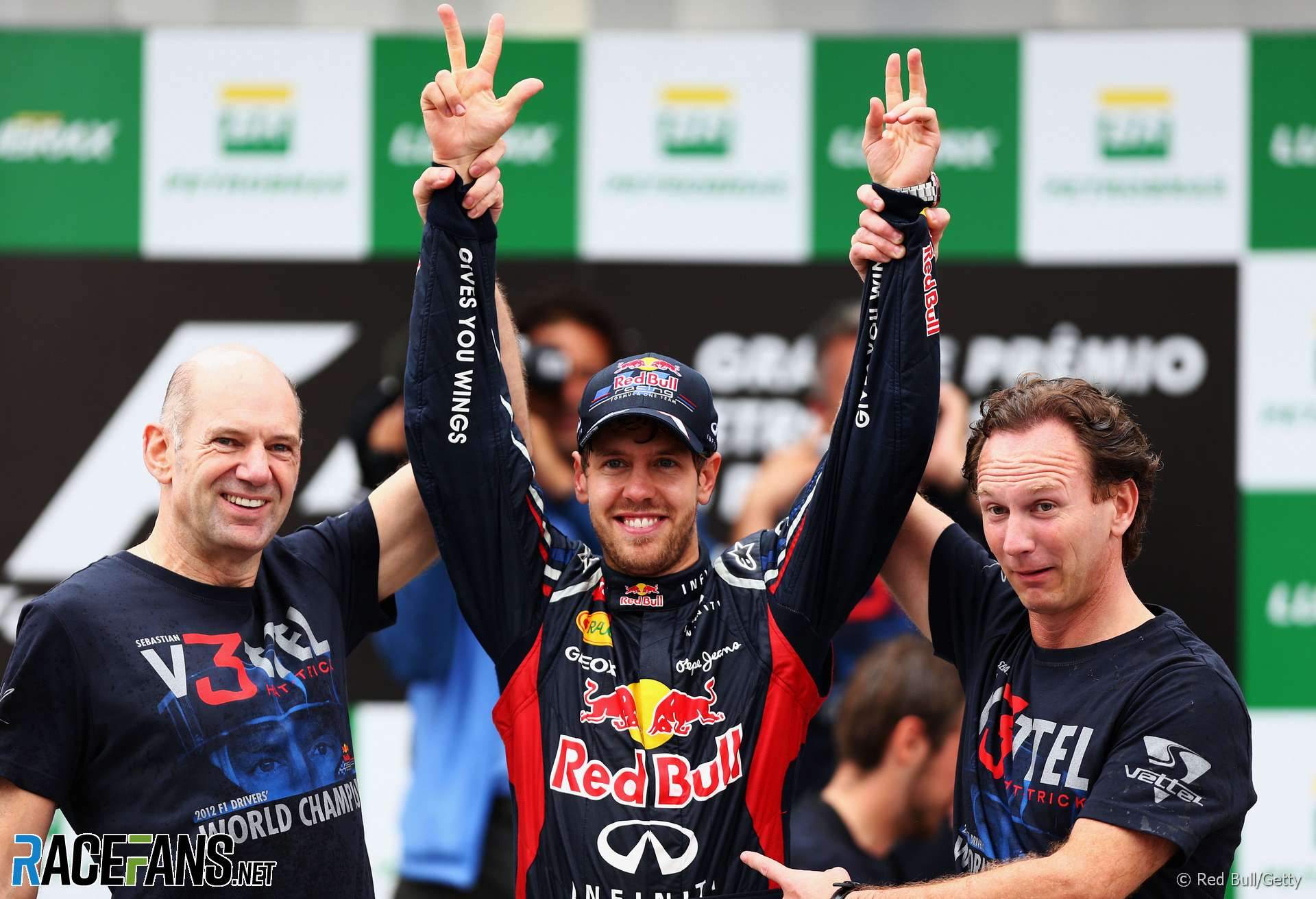