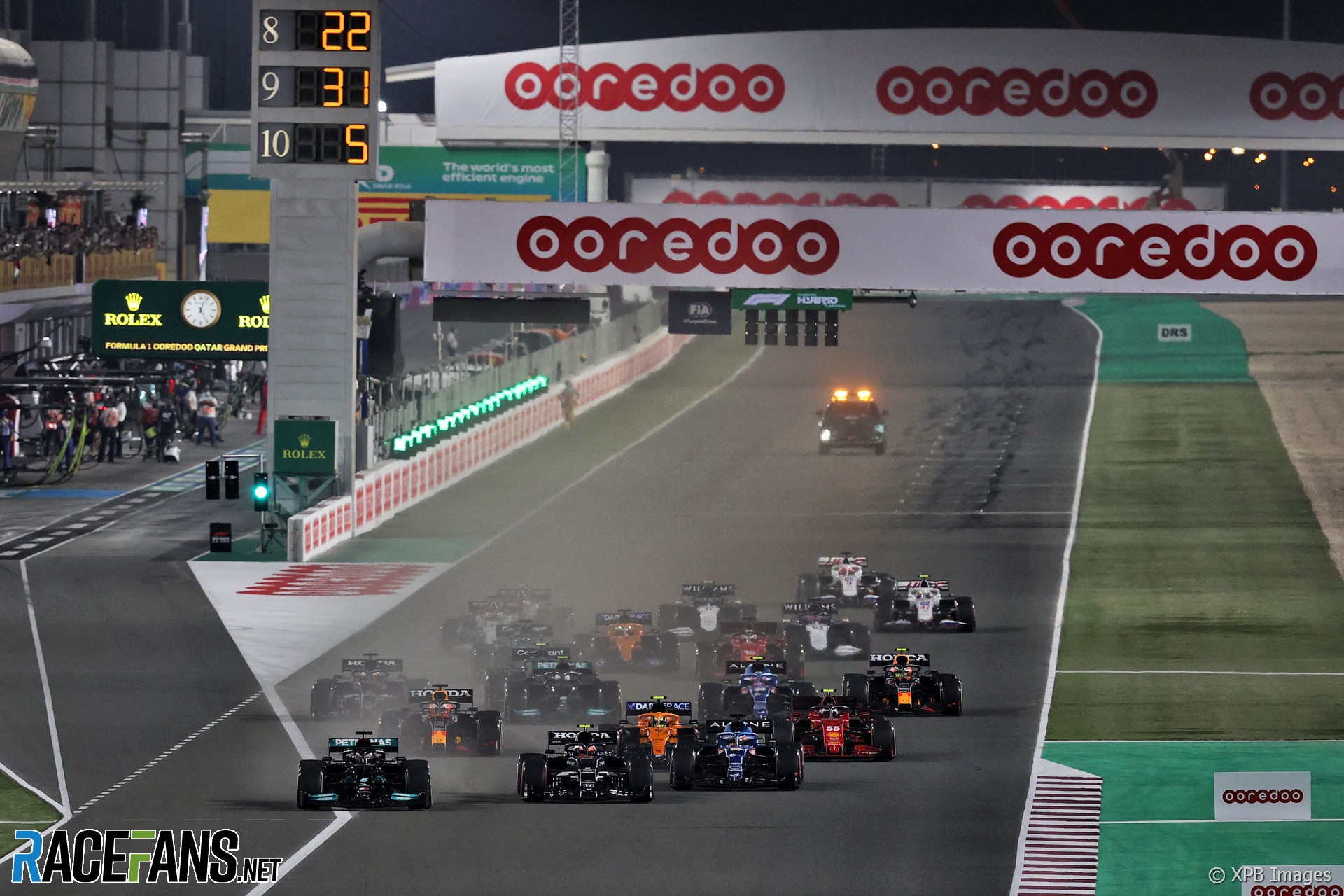 The venues which will host Formula 1’s six sprint races next year have been chosen, though at least one remains subject to change.

The 2023 F1 calendar will feature twice as many sprint rounds as took place this year. Two of those venues are expected to remain unchanged: The Red Bull Ring and Interlagos. The Imola circuit in Italy, which held the first sprint race of 2022, has not been chosen for another.

The Baku City Circuit in Azerbaijan, which has not previously held a sprint race, is being lined up to hold the first such event of the 2023 season. Spa-Francorchamps in Belgium and the Circuit of the Americas in Austin, USA are also set to hold sprints next year.

The sixth venue to hold a sprint race in 2023 is expected to be the Losail International Circuit. The venue outside Doha, Qatar is returning to the schedule following a one-year absence in 2023.

However RaceFans understands this sprint race may be relocated to the Saudi Arabian Grand Prix at Jeddah Corniche Circuit, which is under consideration as an alternative to Qatar. If that circuit is chosen instead, it will become the first sprint event of 2023, before Baku.

F1 has not officially commented on its plans for sprint races in 2023, which it intends to announce in due course. However it is understood to prefer venues which it expects will produce the most entertaining sprint races. The long straights of Jeddah are more likely to fit that requirement than Qatar, where overtaking proved difficult in F1’s sole visit to date last year.

14 comments on “Sprint race locations chosen for 2023, but first venue may change”