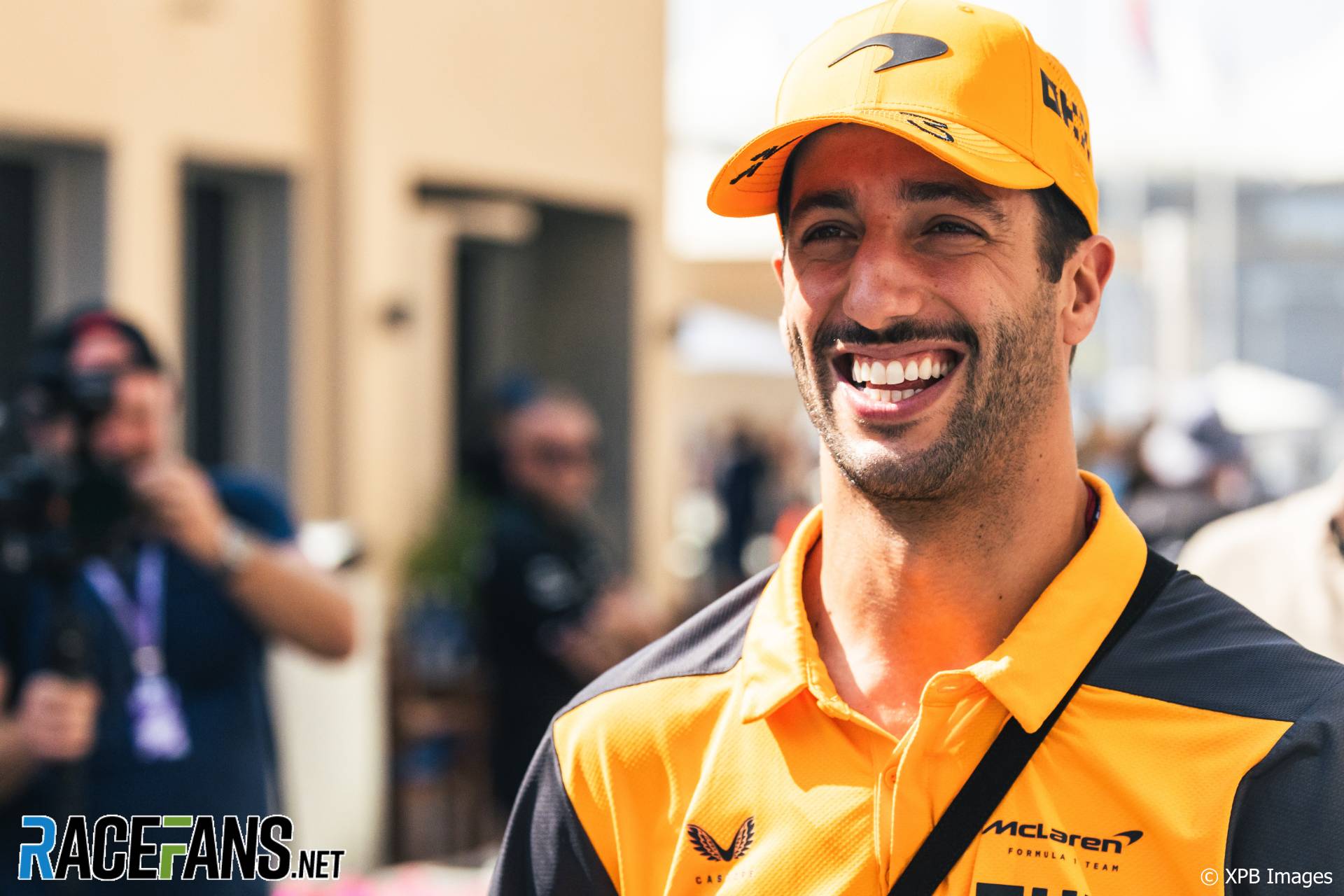 Daniel Ricciardo has explained why he didn’t pursue the chance of a race seat with another Formula 1 team next year and is set to agree terms to re-join Red Bull as a third driver.

Red Bull team principal Christian Horner confirmed the talks with his former driver yesterday but stated Ricciardo is yet to sign a contract with them.

Ricciardo said the “timing” of his decision and the appeal of returning to a familiar environment has led him to seriously consider returning to his former team. Since leaving them at the end of 2018 he has spent two years each at Renault and McLaren, the latter cutting his three-year deal short as Ricciardo’s performance haven’t been up to scratch.

“There is something with probably a little bit of familiarity which swayed me a little bit towards Red Bull,” he said in response to a question from RaceFans. “I’ve obviously been jumping around a bit the last few years so maybe going back to something familiar might be a little, I don’t want to say easier, it’s not easy, but in a way perhaps a little easier.”

Haas team principal Guenther Steiner made contact with Ricciardo earlier in the year as he began his search for a replacement for Mick Schumacher. But Ricciardo admitted he had decided not to seek a race seat for next year.

“I knew that I wanted some time off next year from a race seat and just from competition. It’s obviously been pretty tiring, I guess, the last couple of years and the struggles in that.

“So I felt like it was pretty clear to me shortly after the summer break, once we got back into racing, that that’s what I wanted and what was going to be best for me.”

That led him to consider a non-race seat at a leading team. “Then it was, okay, what’s the next best thing? And the more I thought about it then it was still to be involved to some degree and, obviously, if I can be involved with a top team, that’s obviously the preference.

“So in-depth conversations with both and it’s getting a lot closer now with Red Bull. It’s not done so that’s why I haven’t come out and confirmed it because that’s still the truth, it’s not done. But I can obviously look you in the eye and say it’s the most likely option at this stage.”