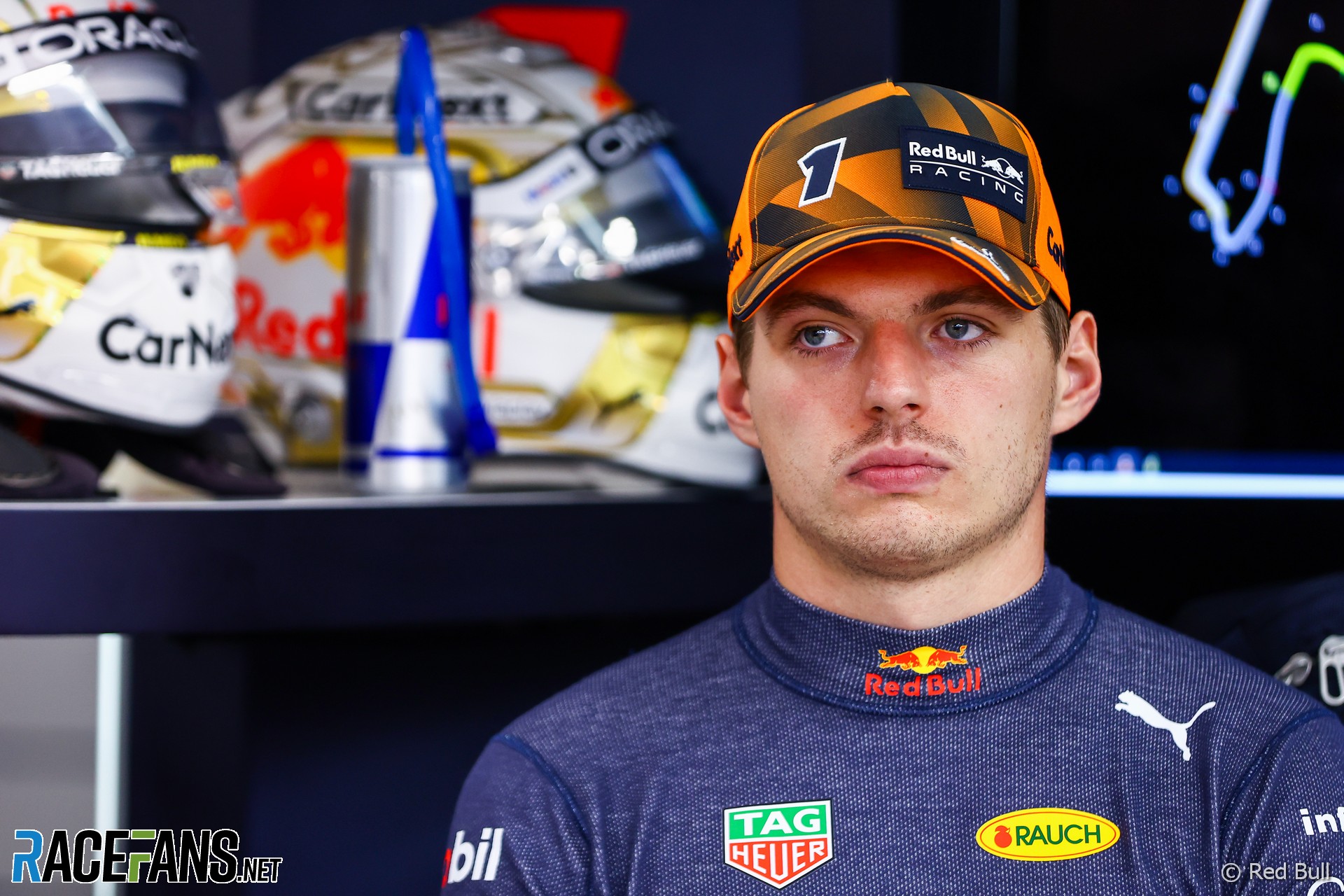 Verstappen was on course to claim pole position with his final lap in qualifying yesterday when the team told him to abandon the lap and pit. Red Bull had realised they hadn’t put enough fuel in his car for him to complete the final lap.

The world champion let off a volley of a abuse at his team on the radio. Afterwards he described the team’s mistake as “really bad” and said it “shouldn’t happen.”

He admitted the team misjudged how many laps they could complete in Q3 as the damp track dried quickly, and were tempted to run an extra one to take maximum advantage of the drying conditions.

“I think we were pushing too much the optimum,” said Horner. “The track ramped up, we got an extra lap in. So we were perfectly positioned to get that lap, to be the last car effectively over the line. But the fuel was just too marginal.”

Had Verstappen finished the lap, he would not have had enough fuel left to return to the pits and provide the sample required for fuel testing. “Rather than take the risk of not being able to produce a sample and start from the pit lane we took the tough decision to abort the lap,” he explained.

Verstappen calmed down after talking to the team, said Horner. “First of all, the relevant people went and had a chat with him. He’s got to get it off his chest.

“Max, you hear sometimes he’ll vent, he’ll let off steam very quickly. That comes down to a reset. And you’ve just got to let him go through his process.”

The team gave no indication Verstappen was marginal on fuel until they called him in near the end of his final flying lap in Q3. Horner said the team only realised he wasn’t going to make it “about two corners before the pit lane”.

“So he was right on the edge. It was a question of, look, we just can’t afford to take this risk.”