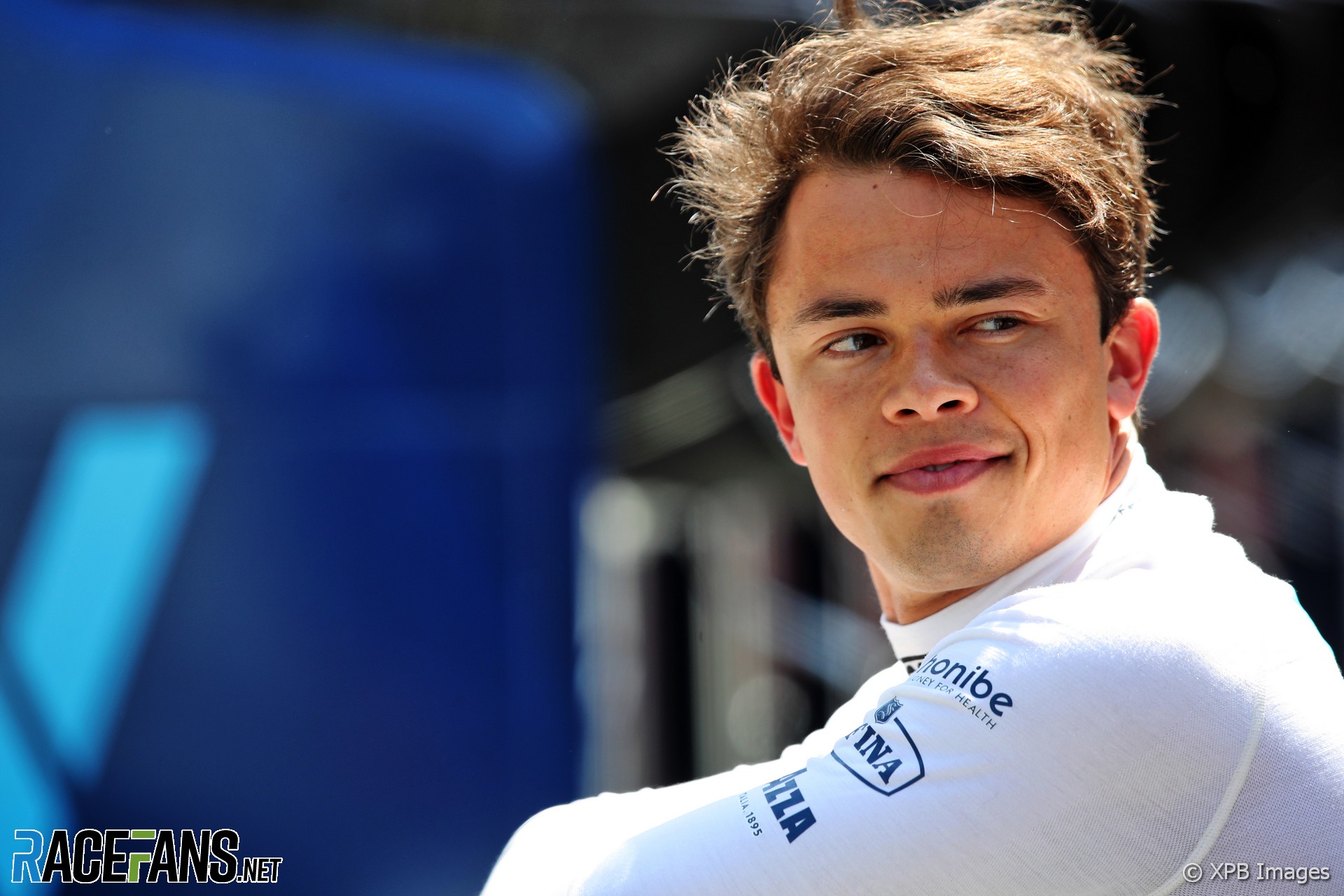 Nyck de Vries will make his Formula 1 debut this weekend as a substitute for Alexander Albon at Williams, the team have confirmed.

The team previously enlisted De Vries to drive their FW44 in the first practice session for the Spanish Grand Prix in May as part of their obligation to run a junior driver. He has been recalled to stand in for Albon who is undergoing treatment for appendicitis in hospital.

“Williams Racing can confirm that, after feeling unwell this morning and seeking medical advice from the FIA and local hospital, Alex Albon is now undergoing treatment for appendicitis,” the team said in a statement.

“Following on from this, we can confirm that the team’s Reserve Driver Nyck de Vries will drive in place of Alex for the remainder of the Italian Grand Prix weekend. Alex is in good spirits and the team wishes him a speedy recovery.”

De Vries made his third appearance as a practice driver yesterday, for Aston Martin. He also drove for Mercedes in first practice for the French Grand Prix two months ago.

The 27-year-old from Sneek in the Netherlands won the Formula 2 championship in 2019, then moved into Formula E. He won that series for Mercedes in 2021, but the team pulled out of FE at the end of this season.