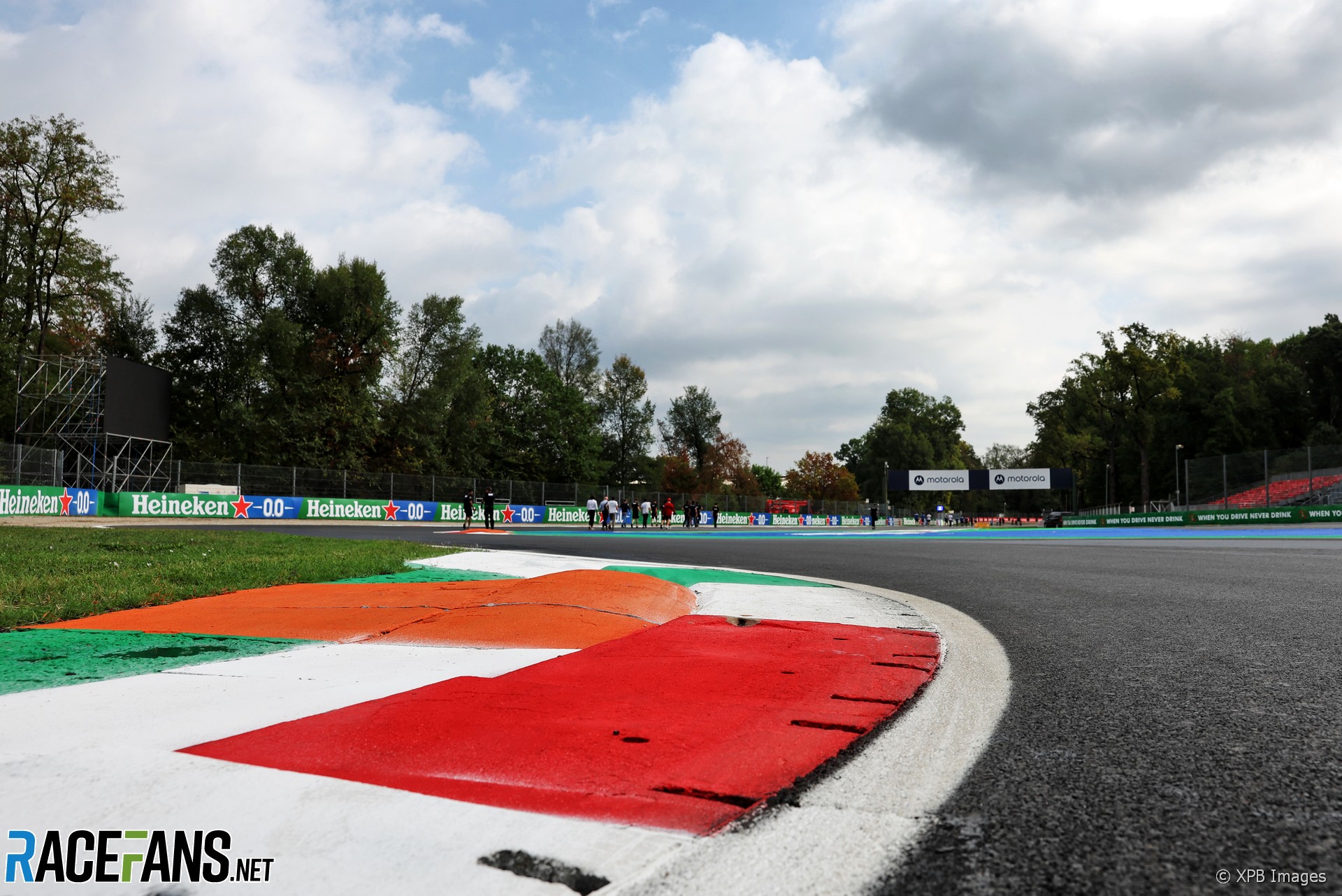 A dry qualifying and race day is expected at Monza this weekend, but stormy weather for Friday’s practice sessions could cause problems for drivers.

Early morning rain on Friday could leave the high-speed Monza circuit sodden when the opening F1 session of the weekend gets underway. Rain is still expected to be falling when the cars are due to head out at 2pm local time. However it should ease up by the time second practice begins three hours later.

Better conditions should follow. From the start of Saturday morning until the end of the weekend, there is almost no risk of rain interfering on the on-track action expected, according to forecasts. Instead, a warm, late-summer Italian weekend is predicted for the final two days of action, with qualifying set to begin at the hottest point of Saturday with temperatures reaching 25C when Q1 begins.

The grand prix itself should be a dry, sunny affair, with temperatures again in the mid 20Cs and not a rain cloud in sight. This will be slightly cooler than last year, meaning track temperatures may only just creep past 40C.

Winds of around 8kph are expected to blow in a northerly direction, which could marginally increase top speeds down the long pit straight at the fabled circuit, but also slightly reduce the slipstream effect.

The forecast also means that this weekend’s Formula 2 and championship-deciding FIA Formula 3 races should all be held in the dry, with both drivers’ titles likely to be decided over the two days.

Last year some drivers complained the light level was falling by the time qualifying finished at Monza. However that session took place late on a Friday as the event was run to the sprint format, and more usual timings will be used this year.