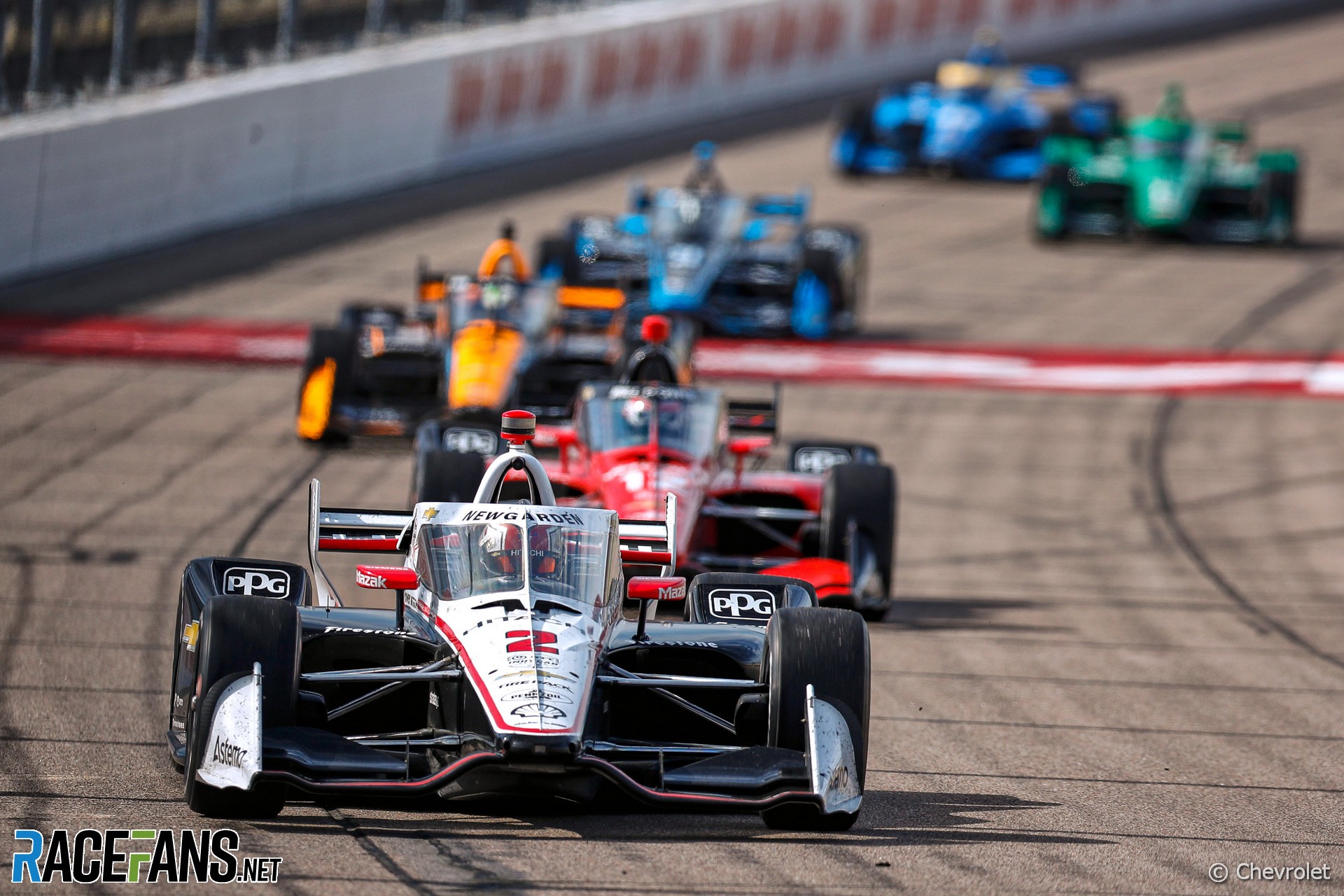 In the round-up: Multiple IndyCar champion Josef Newgarden says the quality of competition in the series is underestimated in motorsport

Multiple IndyCar champion Josef Newgarden says the quality of competition in the series is underestimated in motorsport.

Ahead of Saturday night’s race at Gateway, the top seven drivers in the series were separated by just 59 points with three rounds remaining. Newgarden says the level of competition in IndyCar is something to be celebrated.

“I think it’s the best championship in the world, bar none,” Newsgarden said. “There is nothing else that comes close to it.

“I think in some ways it’s under-credited. You look at IndyCar, you can be with any team and have a shot at winning a race when you show up every single weekend. That’s not just a marketing line; it’s a reality. So as much as I love motorsports – this is not to try and build us up or tear others down – it’s just the best championship you will find on the planet with the top-line drivers of the world.”

Valtteri Bottas says he has enjoyed his first season with Alfa Romeo so far after joining the team from Mercedes at the end of last year.

Bottas lost his seat at Mercedes after five seasons alongside Lewis Hamilton before being replaced by George Russell. Bottas has scored 46 points so far in 2022 and sits ninth in the drivers’ championship.

“I think it’s been good,” said Bottas. “I can’t even remember all the season, all the details – it’s hard to compare because everything is quite different this year, but I’m happy with my performances.

“There’s always room for improvement and I always try to be better. But it’s been good fun and I feel like I’ve been driving well.”

MotoGP to introduce sprint races in 2023

MotoGP – the world championship of motorcycle circuit racing – has confirmed that sprint races will be introduced to the series at every grand prix weekend beginning from next season.

The decision to introduce sprint races in MotoGP follows Formula 1 adopting a similar format last year. This season, sprint races are being held at three of the 22 rounds but are used to determine the grid order for the grand prix itself.

“So the plan today is to hang 30kg from your head.” pic.twitter.com/2iM3qq7hpF

Had a wonderful birthday and a quite good party last night 🤠
Thanks for all the messages & wishes! pic.twitter.com/sekZHJUtsr

Ricciardo: ‘I still believe I belong and can do it’ (Speedcafe)

"The competition – it has to be one of the only sports in the world where there’s only 20 people that are doing it. The competition is such like a small, 0.001 percent of a group. So to be able to not only be part of that group, but to compete inside that group, that’s such a unique thing in itself. And so I love that."

"With the summer break in full swing, what better time to get to know the team principals of this season?"

"McLaren has revealed a limited-run track car inspired by the brand’s Vision Gran Turismo concept car first shown in Gran Turismo Sport. Restricted to just 25 cars, all of which have naturally been spoken for already, the McLaren Solus GT looks very much like the 2017 Ultimate Vision Gran Turismo. However there’s a few more down-to-earth tweaks to make it a more comfortable vehicle to drive."

"Wet and dry, red flags and clear tracks, beautiful overtakes and recovery drives - the season finale in Seoul had it all. Hear from the Formula E grid as they give their immediate reaction in the driver’s room after the 100th race."

Stoffel Vandoorne may have been thrilled to have taken the Formula E world title, but reader Alesci was disappointed in his post-race celebrations…

It said a lot when, immediately after winning the championship, Vandoorne did a five point turn to negotiate his car through a tight corner into the podium area on the Olympic running track.In contrast, Mortara then cranked the handbrake and powe-rdrifted his way through the turn with style.

Slow and steady wins the title, but c’mon, the car has no more racing to ever do – show a bit of flair man…
Alesci 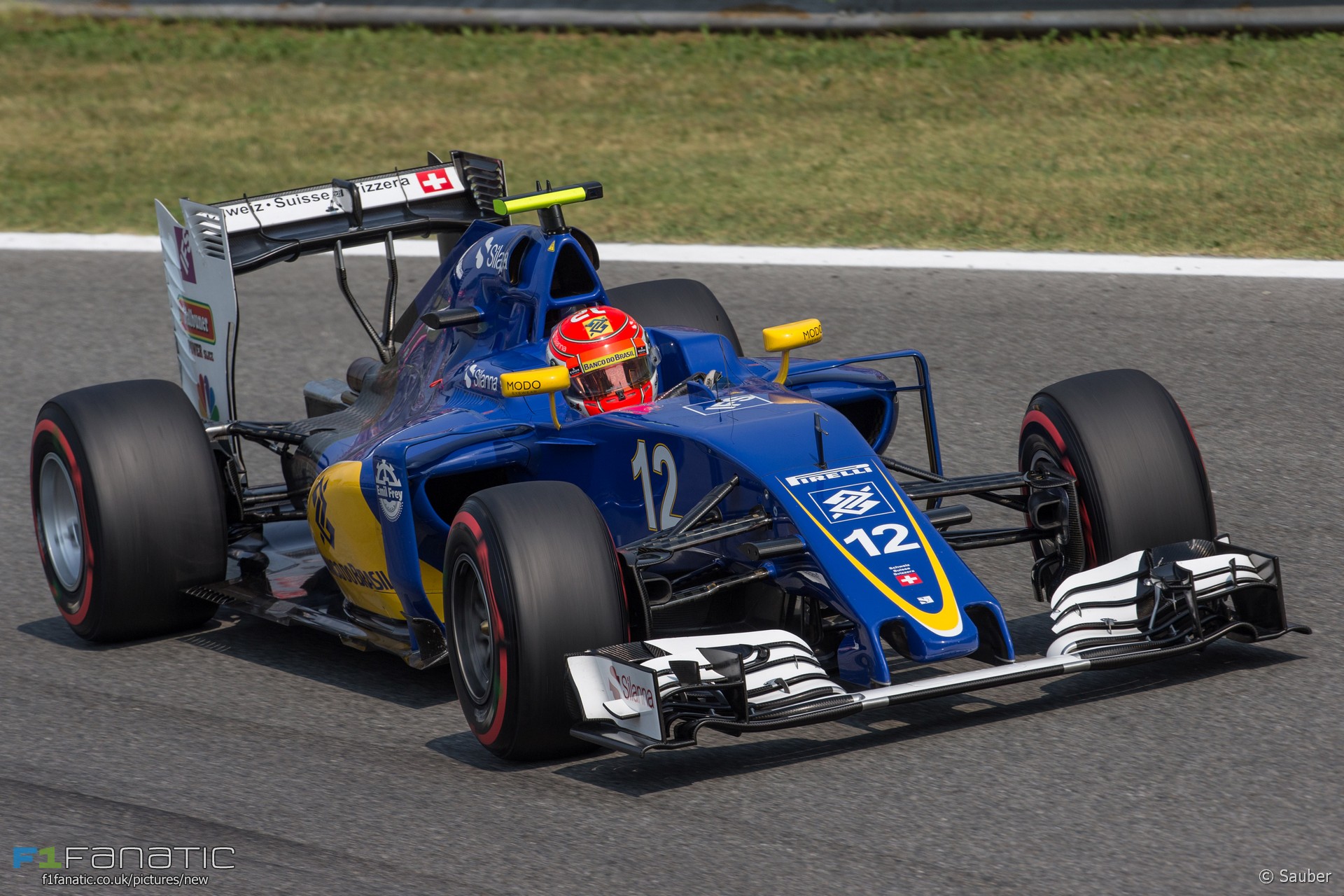