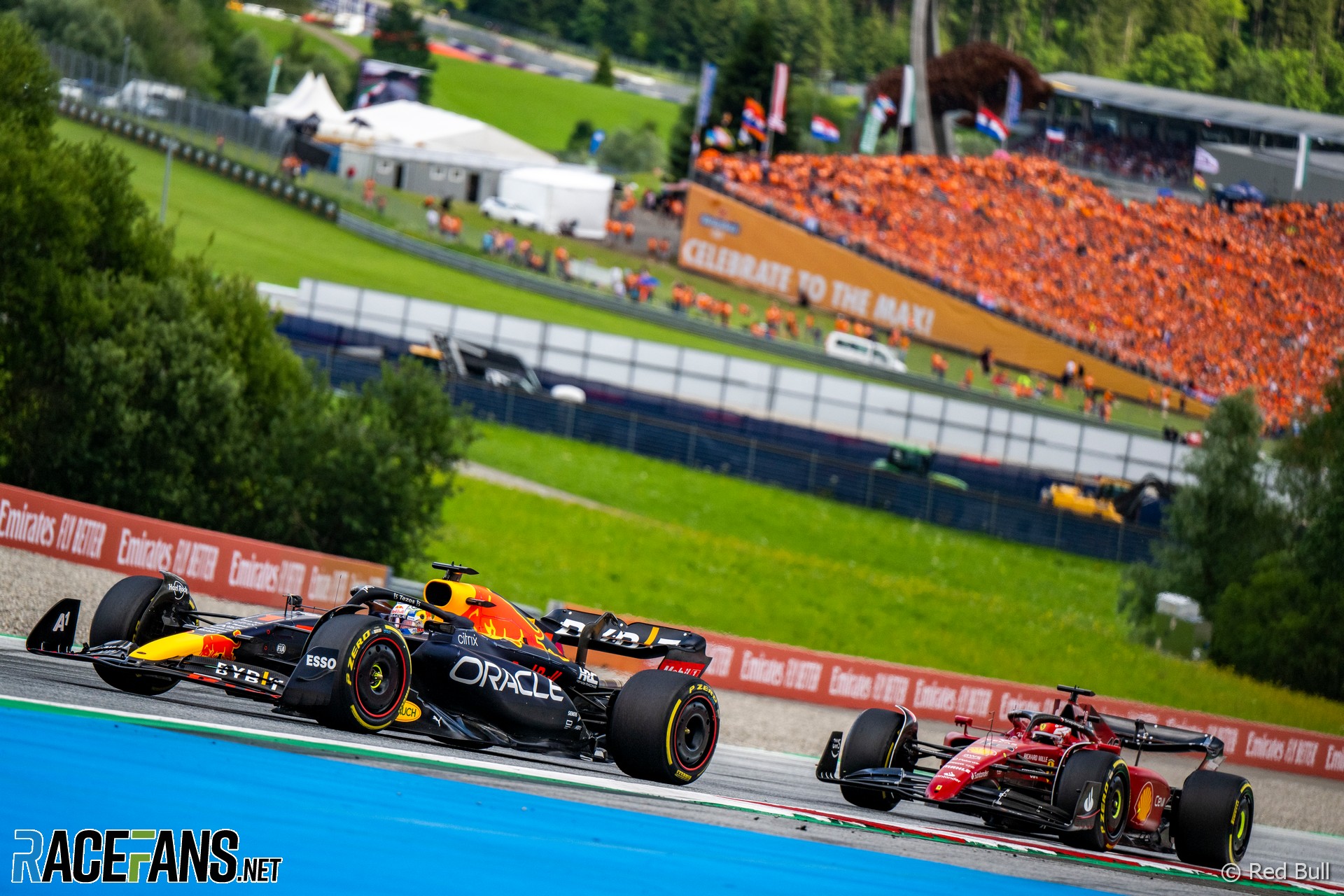 However he was encouraged that the team was able to minimise its losses to closest rivals Ferrari over the weekend.

The team felt it was on a par with Ferrari in terms of tyre degradation after Max Verstappen won Saturday’s sprint race, Horner told media at the Red Bull Ring yesterday.

“When you look at the sprint race, we pushed a bit harder at the beginning, paid a little bit at the end, but over the whole stint [it] was, on our analysis, identical to that of Ferrari,” Horner said.

Rain fell at the circuit between the sprint race and the grand prix. On Sunday Verstappen found it much harder to contain the Ferraris of Charles Leclerc and Carlos Sainz Jnr.

“So the only thing that’s changed overnight is the rain, the temperature slightly and, of course, the fuel load. So we just need to understand why in that first stint our deg was significantly worse than Charles and Carlos.”

Red Bull reacted quickly when Verstappen was passed by Leclerc early in the race. “Once we got ourselves into that position, we converted immediately to a two-stop, but they had the sufficient pace that they were able then to cover with a two-stop,” said Horner.

“The VSC brought us back into play at the end of the race but unfortunately it wasn’t meant to be today. But one of those things.”

Verstappen found he lacked “overall grip” as his tyre performance deteriorated quicker than Red Bull expected. “So there’ll be plenty to go through next week.”

“It was strange today,” Horner admitted. “Just one week ago at Silverstone we looked pretty decent on deg as well.

“I think the problem is tyres are quite sensitive and if you’re not in the right window with them then you can pay a penalty in terms of degradation which a lot of teams did today.”

However with Verstappen winning the sprint race and taking fastest lap on his way to second in the grand prix, Horner said Red Bull had kept their losses to a minimum.

“I would say this weekend was damage limitation. We’ve managed to get the pole, get the sprint victory, the second place today.

“I think Max has only lost five points to Charles in the drivers’ and obviously damage has been relatively contained in the constructors’.”