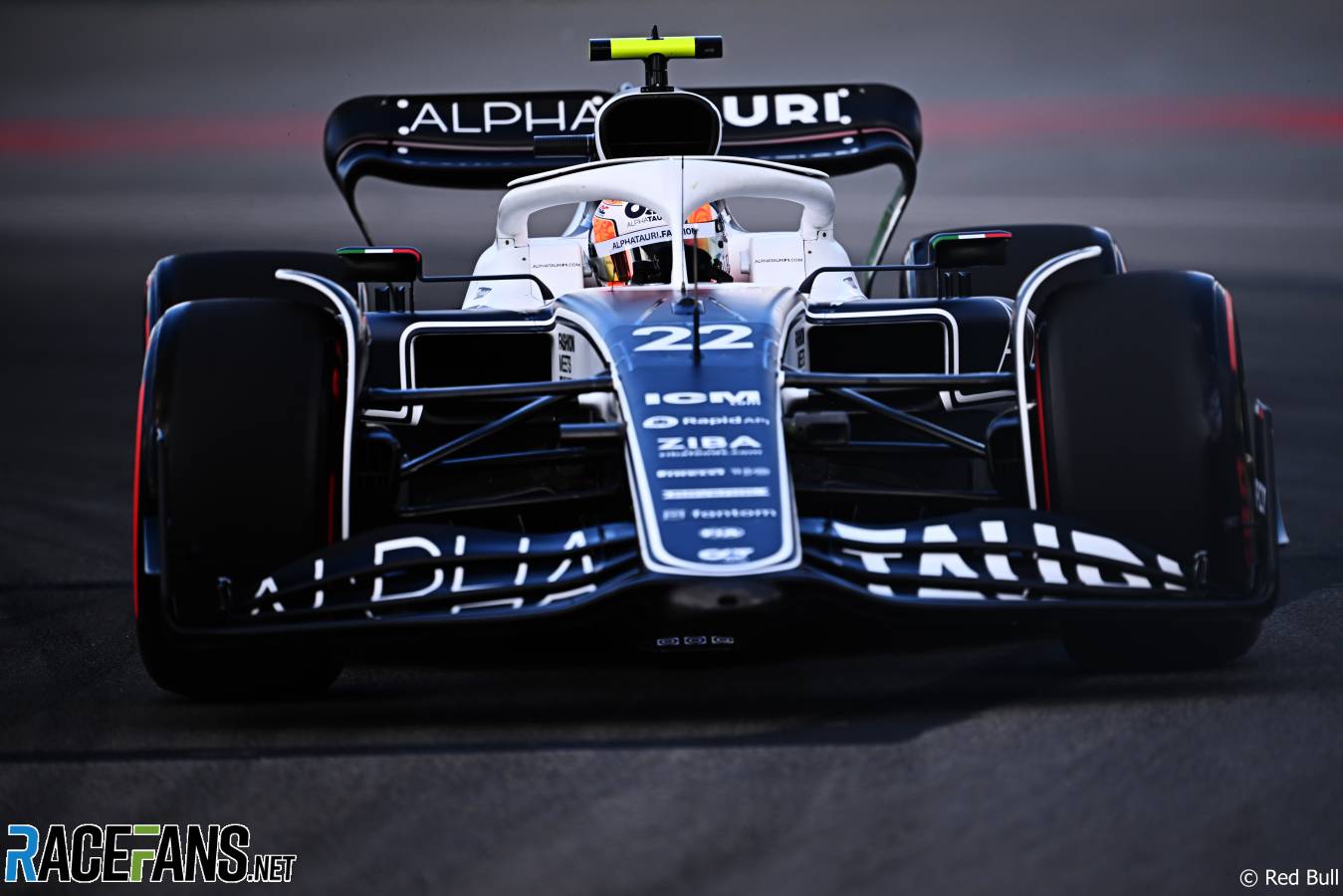 Yuki Tsunoda will start the Canadian Grand Prix from the back of the grid after incurring penalties for exceeding his allocation of power unit parts.

While Tsunoda has not yet exceeded his maximum allocation of control electronics, energy stores and exhausts, he will collect penalties for replacing the internal combustion engine, MGU-H, MGU-K and turbocharger. As these would total more than 15 places, he is required by F1’s rules to start the race from the back of the grid.

Following Charles Leclerc’s retirement from the Azerbaijan Grand Prix, Ferrari has fitted several new power unit parts to his car. He will incur a penalty if he takes a new turbocharger but Ferrari have not taken that step. Leclerc has a new engine, MHU-H, MGU-K and control electrics but avoids a penalty for now.

New parts have also been fitted to Esteban Ocon, Kevin Magnussen, Nicholas Latifi and Lance Stroll’s cars, all without penalty.

Power unit components used prior to the Canadian Grand Prix