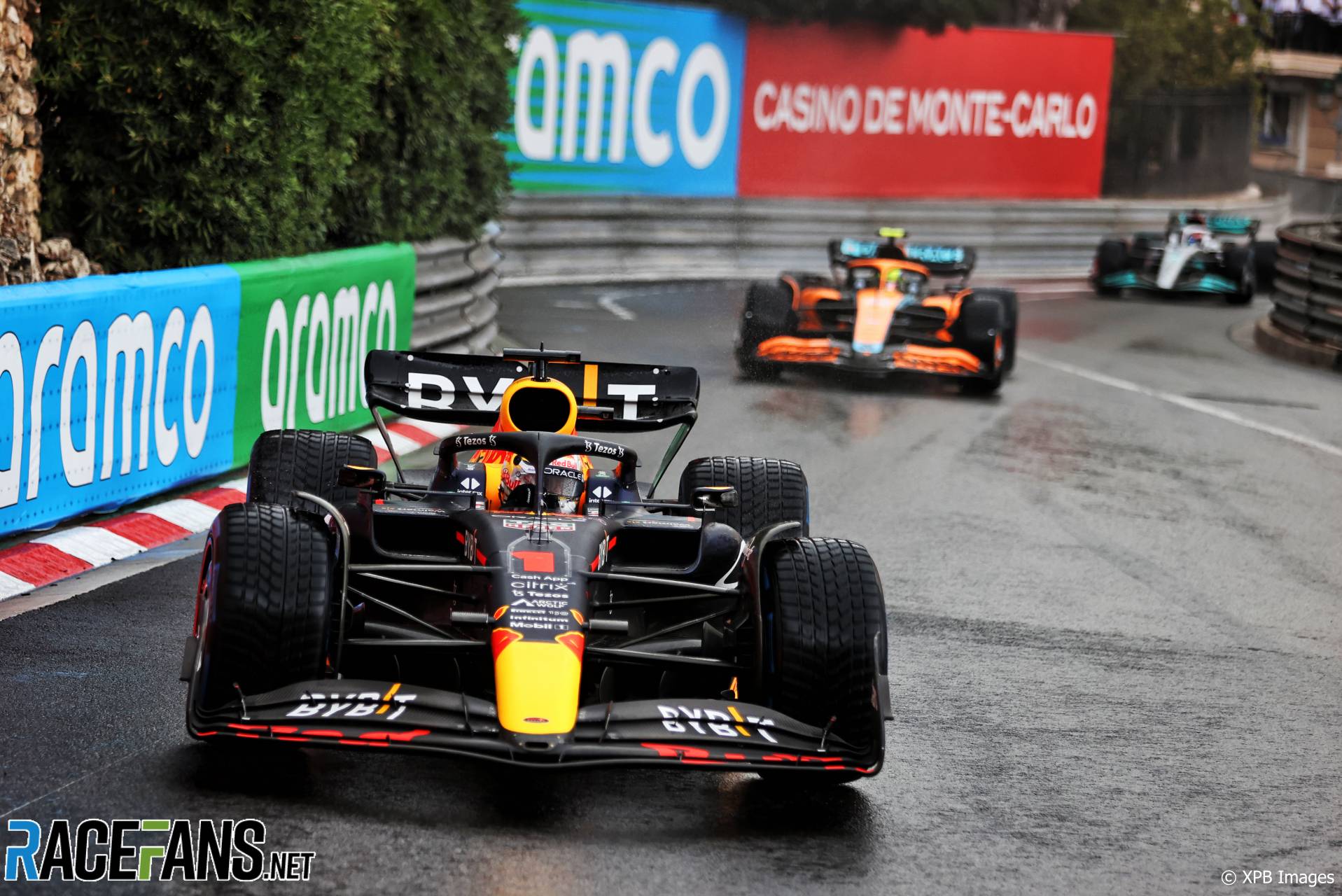 Max Verstappen has increased his drivers’ championship lead over Charles Leclerc to nine points after his Monaco Grand Prix victory.