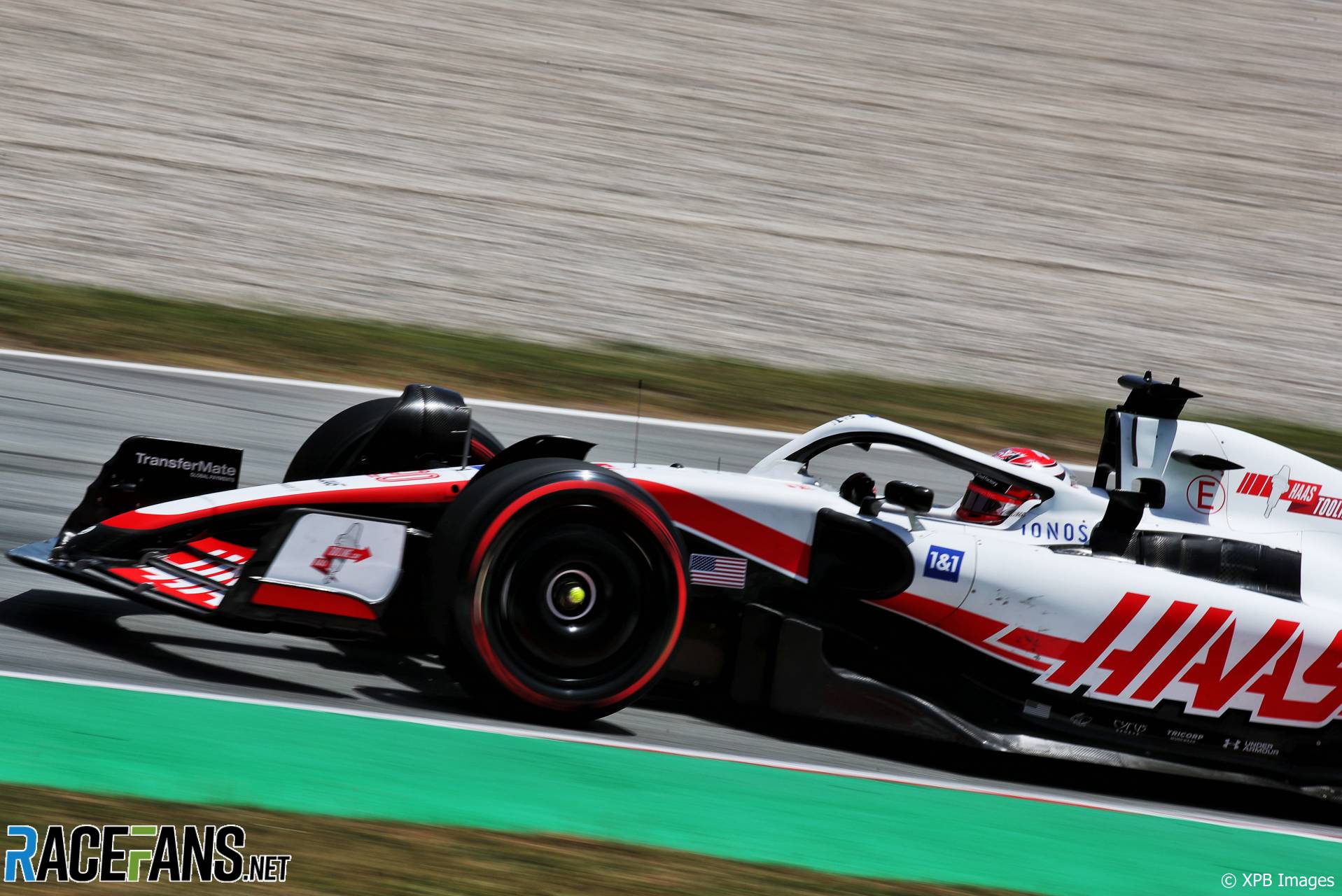 The strong qualifying positions achieved by the Haas drivers are in jeopardy as the pair are under investigation by the stewards.

Haas got both its drivers into Q3 at Circuit de Catalunya. Kevin Magnussen took eight on the grid, two places ahead of Mick Schumacher.

However following the session the stewards announced both drivers are being investigated for potentially driving unnecessarily slowly during the qualifying session.

The stewards are examining whether each driver committed an “alleged breach of Article 12.2.1 i) of the International Sporting Code and non-compliance with race director’s event notes (point four of document 34); driving unnecessarily slowly during qualifying.”

Drivers are required to “stay below the maximum time set by the FIA between the Safety Car lines shown on the pit lane map” during all laps in the qualifying session. The maximum lap time is set to prevent drivers from circulating at slow speeds which could pose a hazard to other cars.

Update: Both drivers were given official warnings