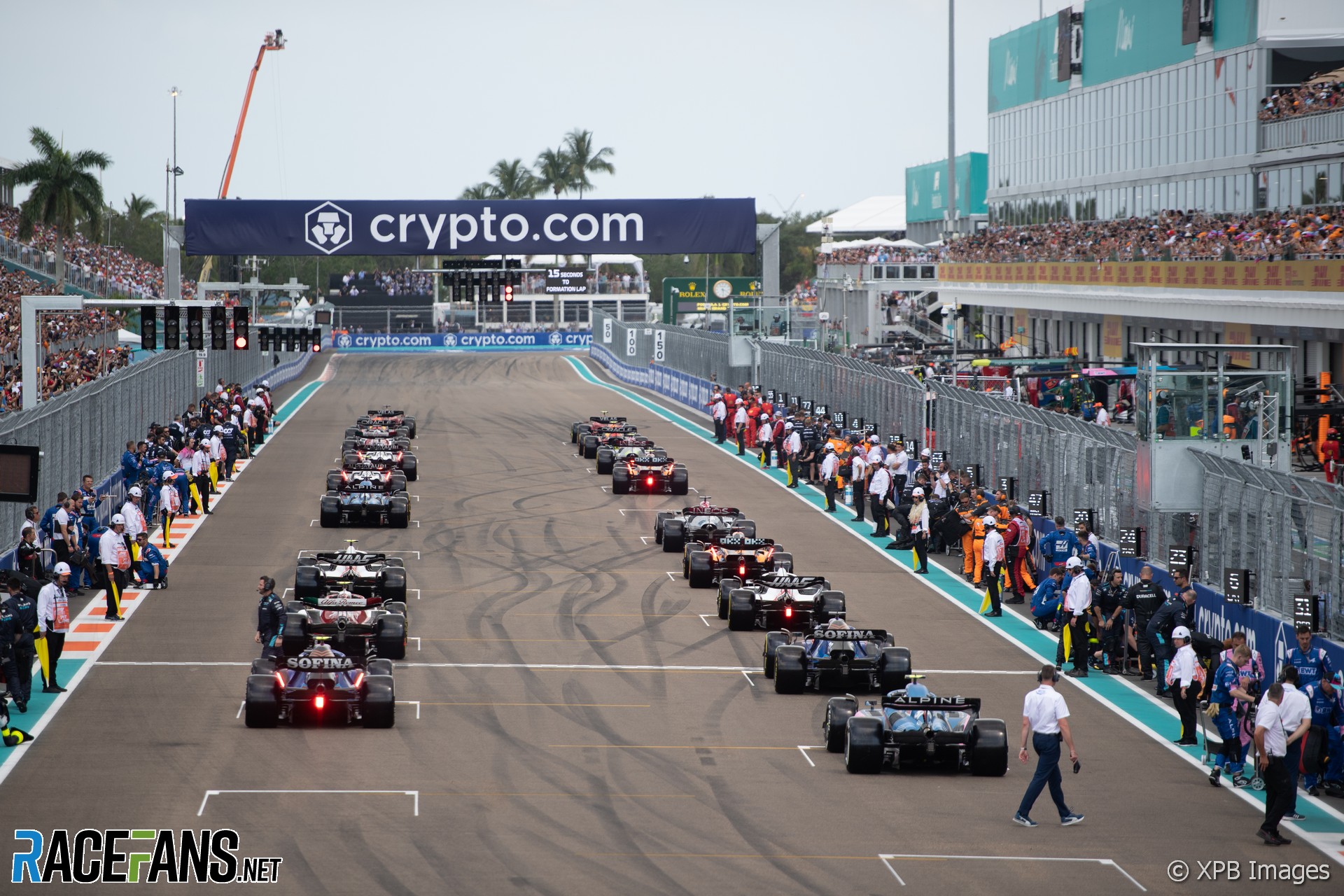 The president of Formula 1 owner Liberty Media says current 10 teams are “locked in” to their places on the grid and he isn’t planning to increase their number.

Greg Maffei made the comments as Mario Andretti and son Michael continued to lobby teams to support their efforts to enter F1.

The last newcomer to the grid was American team Haas in 2016. Rivals Manor collapsed at the beginning of 2017, leaving just 10 teams on the grid.

Maffei said the value of those teams has increased since Liberty “created them as franchises” following their takeover of F1.

“Historically there had been as many as 15 or 20 teams on the grid,” he told Bloomberg. “It got down to 10 right when we entered the sport.

“Manor, which was the 11th team, went into receivership in the UK, went into bankruptcy and got sold for a pound.

Maffei indicated any increase in the number of teams is not likely to happen soon. “There is a potential that we may increase the teams over time,” he said. “I don’t think it’s a pressing need.

“There are a lot of people who would like us to do it. Most of them want to buy in, but we haven’t we have not felt that need.”

He claimed adding teams could present logistical complications at some venues. “In some cases are actually problems,” he said.

“The paddocks, the garages, there’s some places that really don’t have more than 10 garages. So their challenge is literally around the the dynamics of putting an 11th team on the track.”