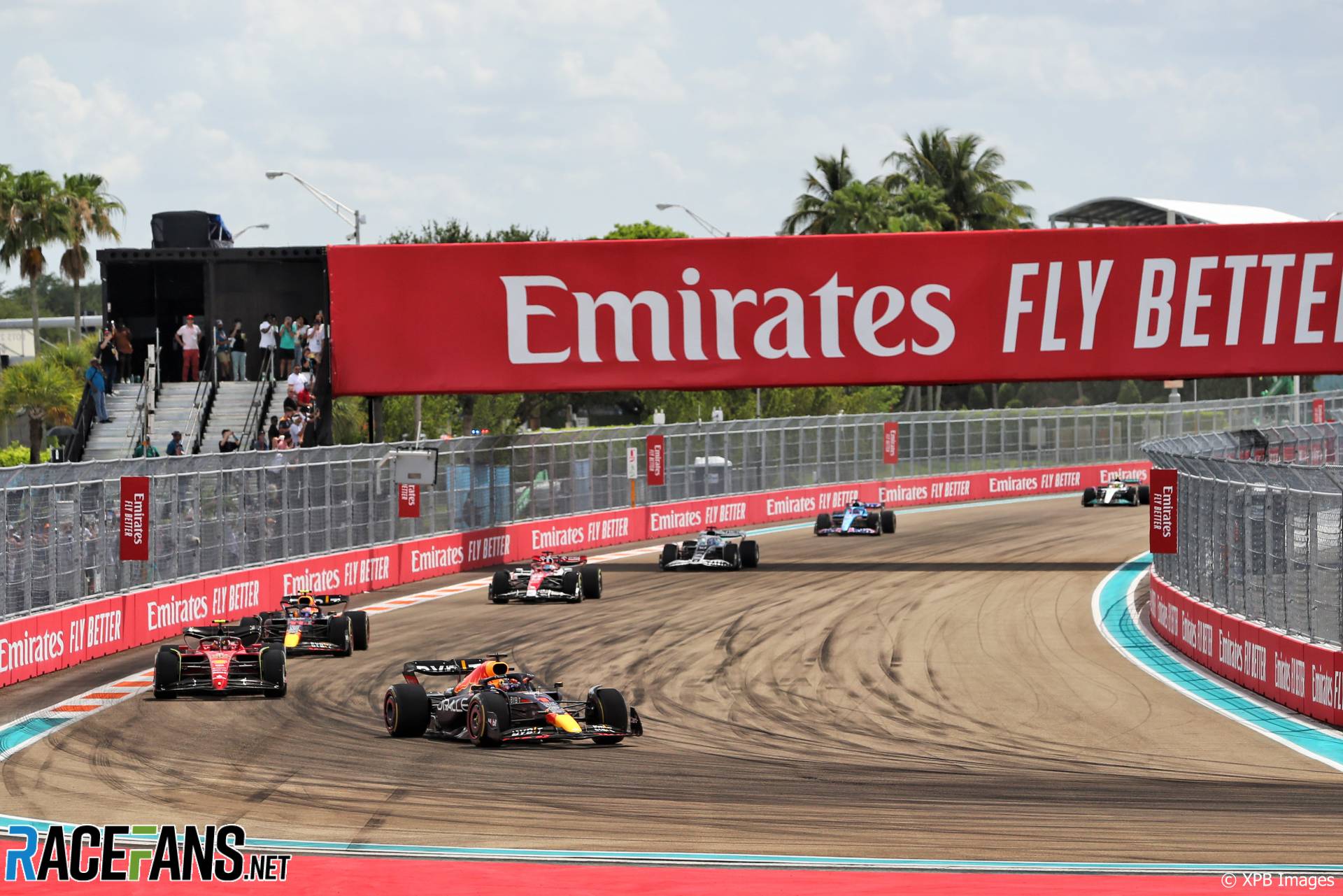 The first ever Miami Grand Prix offered plenty of challenges to the 20 Formula 1 drivers, with high temperatures, a low grip surface and plenty of walls to punish mistakes.