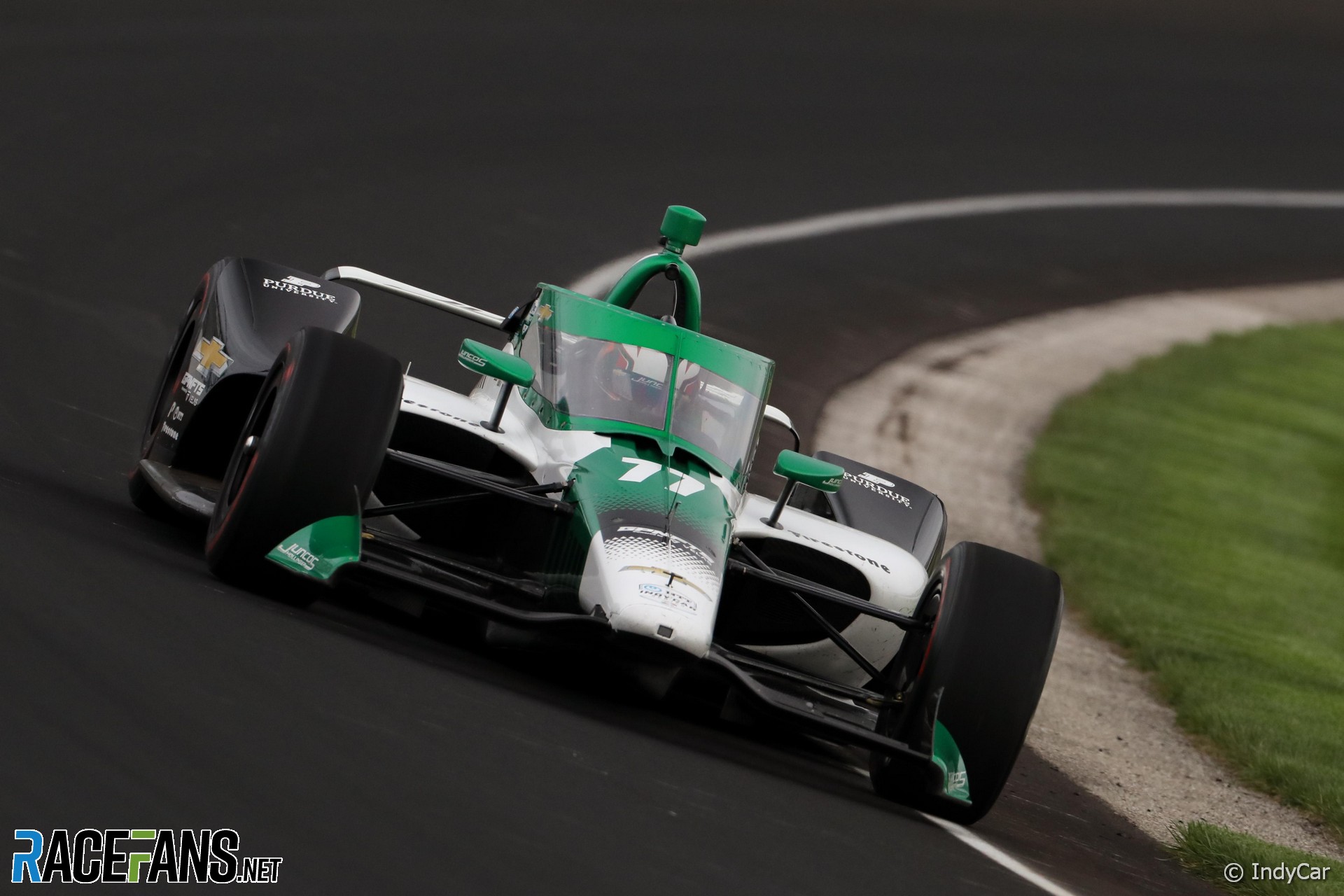 Testing for next month’s Indianapolis 500 began yesterday with 32 drivers in action at the Indianapolis Motor Speedway.

The 2008 race-winner, six times IndyCar champion Scott Dixon, headed the first two tests on Wednesday. He averaged 365.622kph (227.187mph) on his fastest run to lead the times ahead of Conor Daly and Callum Ilott.