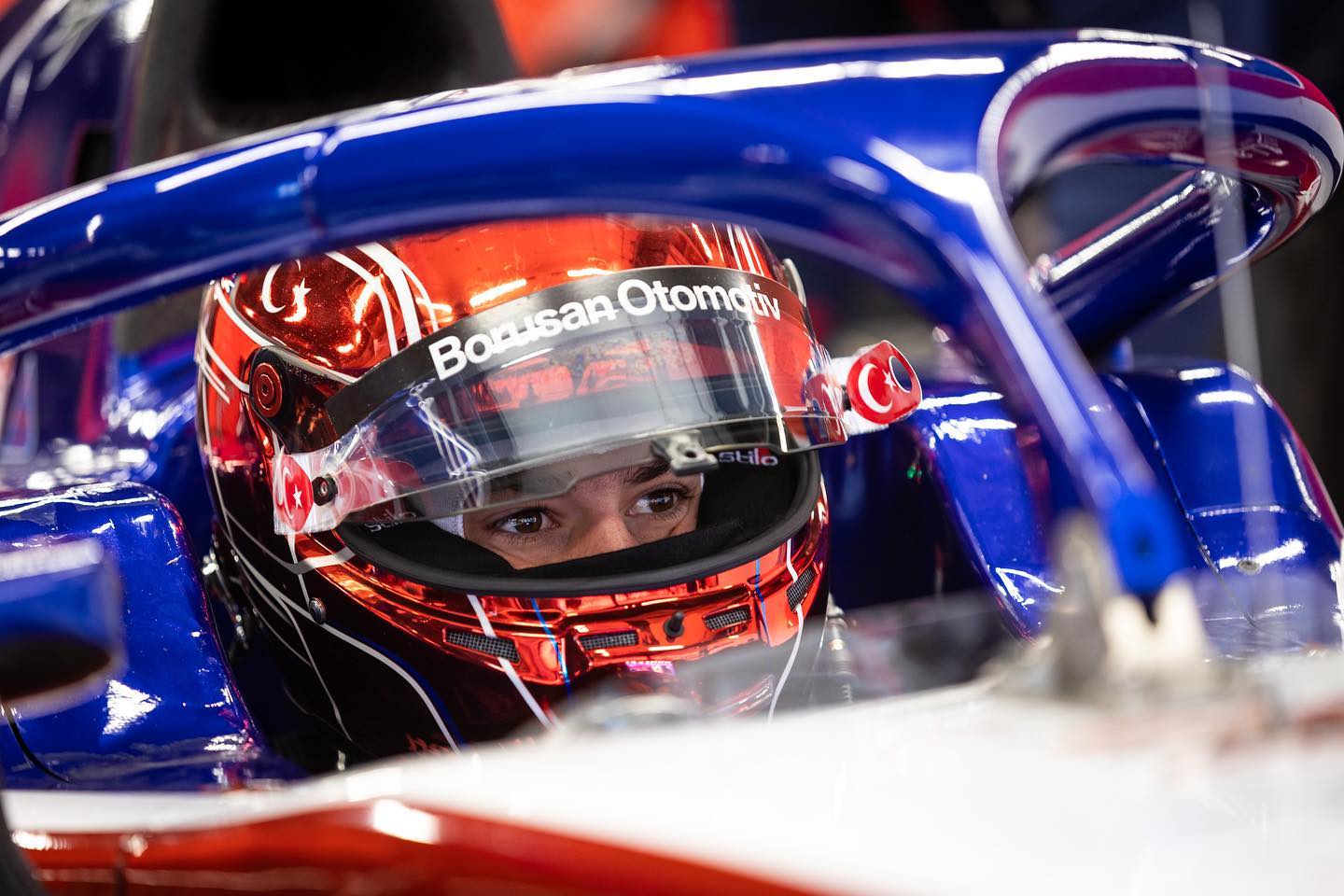 Cem Bolukbasi has withdrawn from the Imola Formula 2 weekend after being diagnosed with a broken rib, following his second major crash of the year in testing at Circuit de Catalunya last week.

The Charouz driver suffered a serious crash during F2’s free practice session at the Jeddah Corniche Circuit last month. He was taken to hospital and diagnosed with concussion, which prevented him from participating in the second weekend of the season.

Bolukbasi made his return in testing last week but again crashed heavily during the first day. He was excluded from the rest of testing and returned to Istanbul for additional checks, after suffering back pain.

Today Bolukbasi confirmed that he had suffered a broken rib and will miss this weekend’s round, which is the third of the season.

“Last week, after the pain in my back, we learned that I had a fracture in my rib during the doctor’s check-ups,” he wrote in a social media post. “I won’t be able to race in Imola this weekend as my treatment continues.”

He confirmed that he intends to return to the championship once he had recovered, saying that he expected to be back for the Barcelona rounds on 21st and 22nd May.

“Even though we have had bad luck in a row, I have a long season ahead of me to achieve my goals,” said Bolukbasi. “I will fully recover and continue the Barcelona races from where we left off, in the best way possible.”

Charouz is yet to confirm who will replace Bolukbasi this weekend. David Beckmann, who drove for Charouz in the first half of last season, substituted for him at last week’s test.