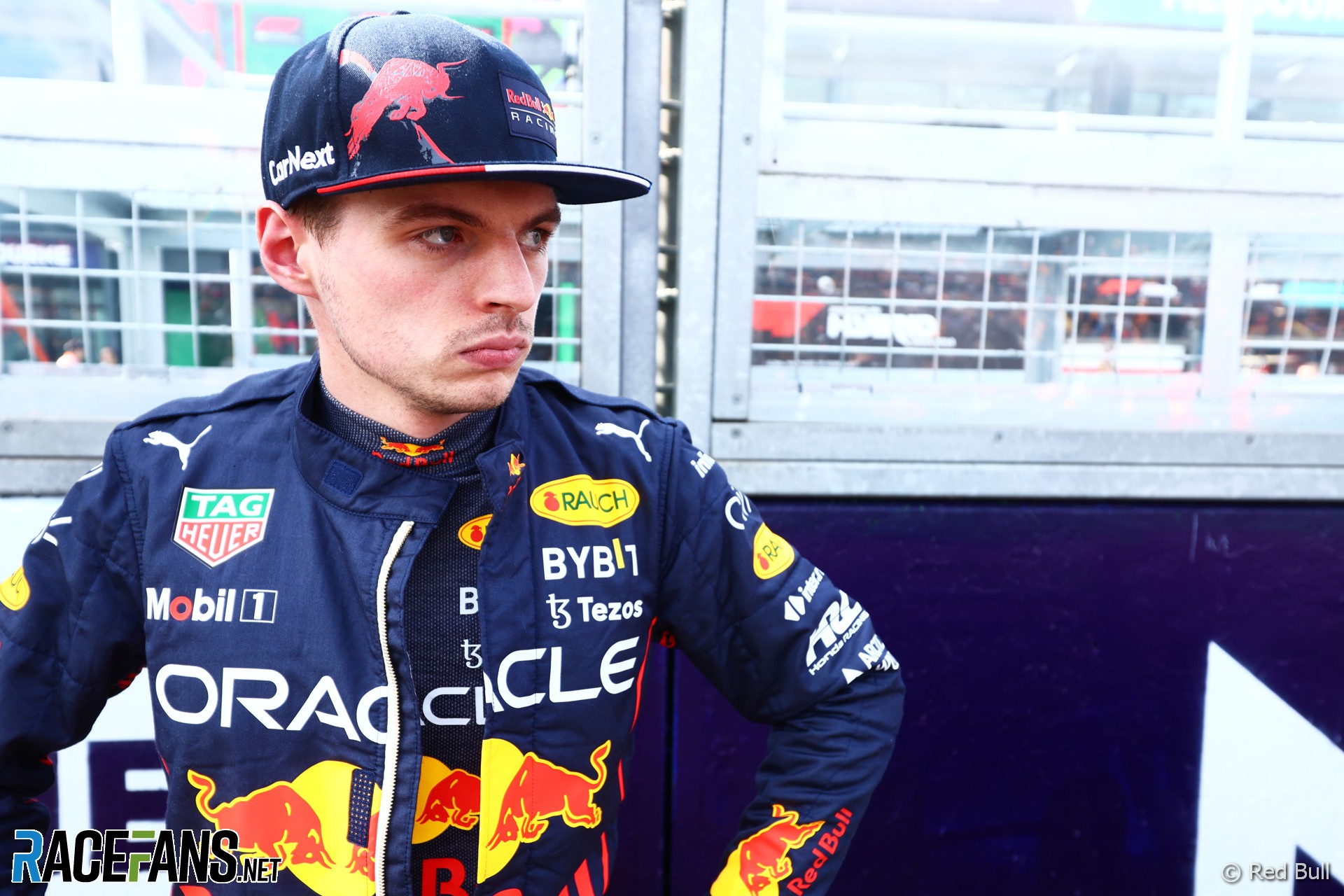 Max Verstappen said his second retirement in the third race of the year was “unacceptable” following his latest technical problem in the Australian Grand Prix.

The Red Bull driver was on course to finish second behind Charles Leclerc when his car came to a sudden stop with 20 laps to go.

“Today in general was just a bad day again,” he told Sky. “Not really having the pace, I was just managing my tyres to try and just bring it to the end because it looked like quite an easy P2 anyway and I knew I could not fight Charles, so there was no point in trying to put pressure on him.

“But we didn’t even finish the race so it’s pretty frustrating and unacceptable.”

Verstappen also retired from the first race of the season in Bahrain. Red Bull were working to address a technical problem on his car on the grid before today’s race began, and he admitted he had doubts over whether he would be able to finish.

“I knew there was a problem so it was always going to be a question mark of finishing the race. But these kind of things, if you want to fight for the title, cannot happen.”

He is unsure whether the problem is related to the one which ended his race in Bahrain. “I don’t know. I stopped the car, but they have to get the car back and investigate.”

His second retirement leaves him 46 points behind Leclerc in the championship. Verstappen said he isn’t thinking about the title fight at the moment.

“We’re already miles behind so, I don’t even want to think about the championship fight at the moment, I think it’s more important to finish races.”

76 comments on “Second retirement in three races is “unacceptable” – Verstappen”