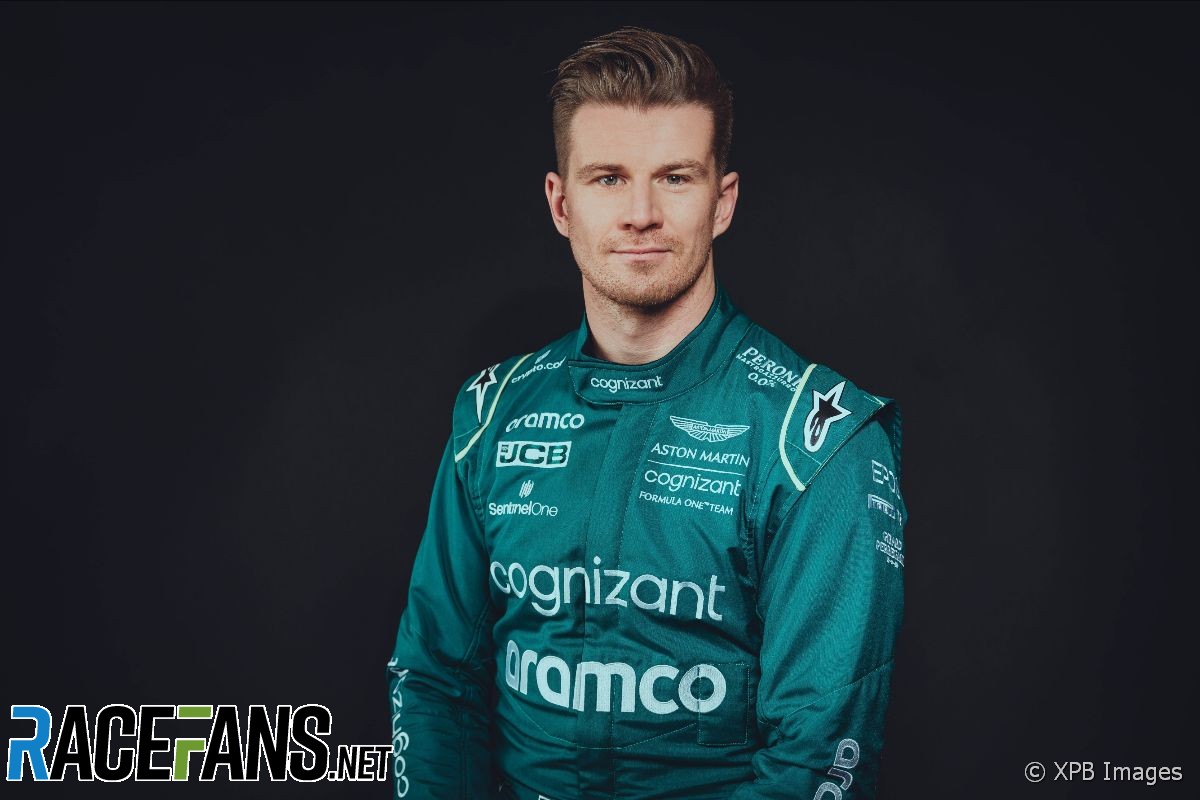 Sebastian Vettel will not take part in the season-opening Bahrain Grand Prix this weekend after testing positive for Covid-19, his team have confirmed.

Nico Hulkenberg will substitute for the four-times world champion alongside the team’s regular driver, Lance Stroll.

Hulkenberg made his last F1 start in 2020 for the same team, when it was known as Racing Point, as a substitute for Stroll in the Eifel Grand Prix. He also drove for the team earlier in the year as a substitute for Sergio Perez in two races. On both occasions the drivers had tested positive for Covid-19.

It marks a return for the driver who competed in 179 races for Williams, Sauber and Racing Point, including when the latter was previously known as Force India.

Daniel Ricciardo will return to competition this weekend having missed the final pre-season test after testing positive for Covid-19.