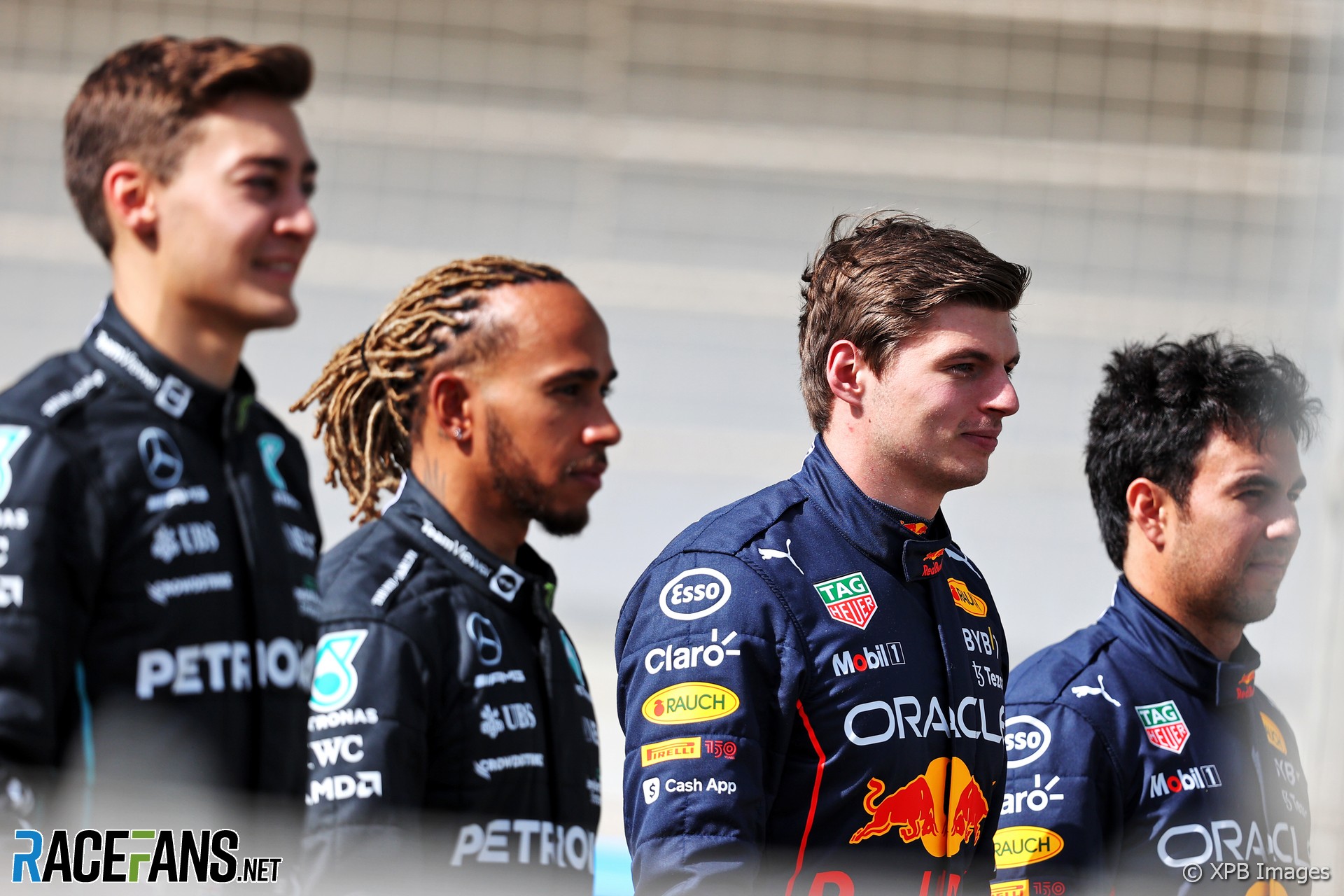 Verstappen has signed a new five-year deal which will keep the reigning world champion at Red Bull until at least 2028. Hamilton, who made his F1 debut in 2007, will be 43 by then.

Other champions have raced into their forties. Alpine’s Fernando Alonso is 40 and Kimi Raikkonen turned 42 before retiring at the end of last season.

However Hamilton made it clear he does not intend to carry on racing as long as they did. “I haven’t thought about that number because I’m 37, geez, I’ve still got a bit to go,” he said in response to a question from RaceFans.

“So I honestly haven’t thought about that. And don’t plan on being here close to that age so hopefully I have some other fun things to get on with.”

Hamilton signed a new deal with Mercedes last year which commits him to the team until the end of next season.

Last year he narrowly fell short of winning a record-breaking eighth drivers world championship in a controversial conclusion to the season in Abu Dhabi. He made no public comments for over two months after the end of last year, which prompted speculation he was considering whether to continue racing this year.