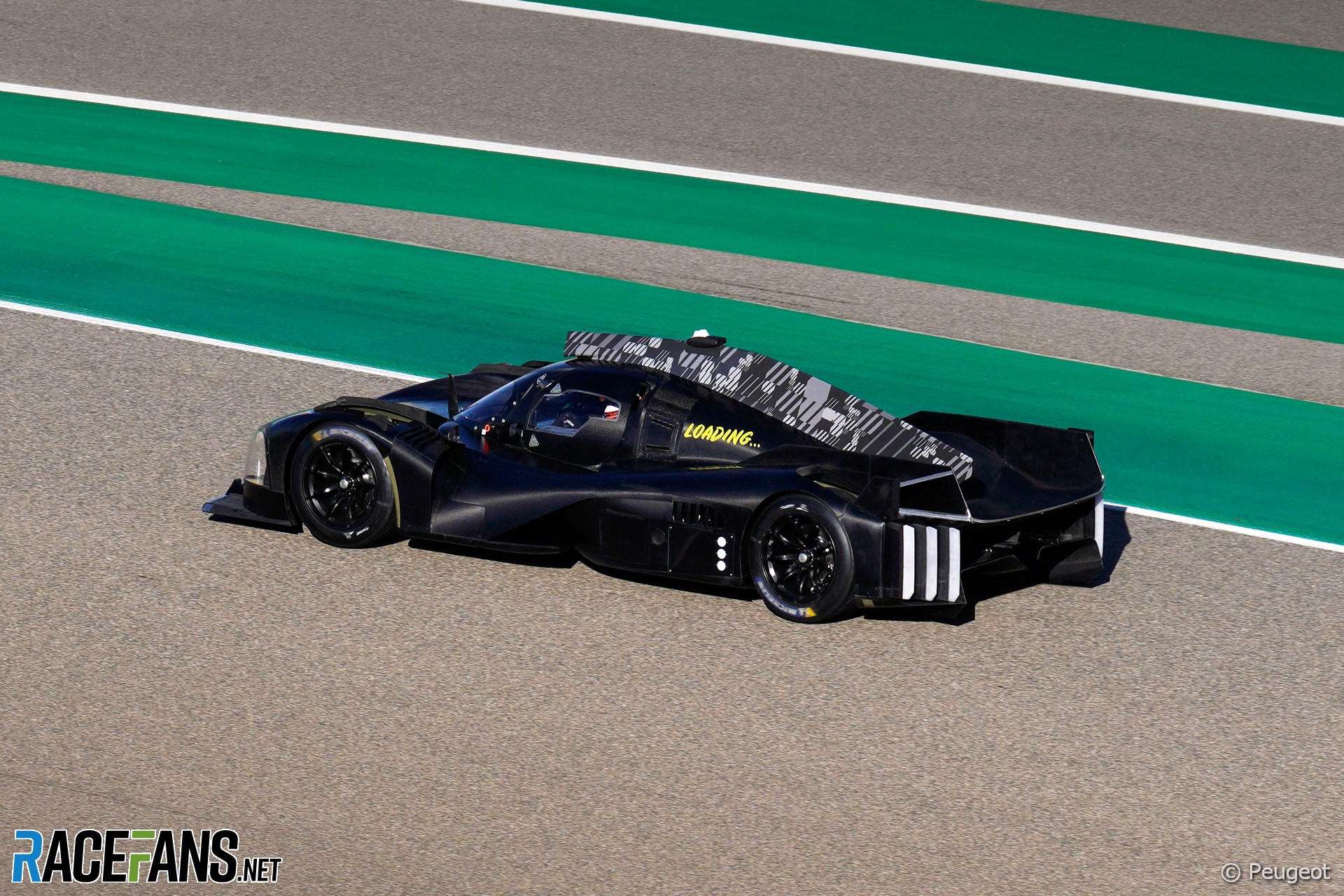 In the round-up: Peugeot has confirmed Kevin Magnussen will not remain part of its World Endurance Championship team after he returned to the Haas Formula 1 team.

Magnussen out of Peugeot’s squad

Haas confirmed yesterday Magnussen had returned to the team in a “multi-year” deal to replace the ousted Nikita Mazepin.

“We have taken note of Kevin Magnussen’s decision to return to Formula 1 and wish him all the best,” said Peugeot in a statement confirming they intend to replace him in their driver roster.

“As we had done for the initial line-up, in addition to performance, our selection criteria is based on mindset and the ability to work as a team, to push and motivate one another is essential in our selection progress and in endurance racing.”

The Alpine Affiliate programme will give young drivers professional support, including career advice, training, mentoring and PR training. However, drivers will not be considered members of the Alpine Academy and so not, by default, funded by Alpine for their careers.

Formula 1 teams will run prototype C2 tyres at the Bahrain test which starts today. Although classified as prototypes, the only difference between these tyres and the standard C2 compound is that they are produced in Pirelli’s factory in Turkey, not the Romanian facility where most of its tyres are produced. They are being tested to ensure the quality of tyres is the same between the two.

The #F1 drivers assembled for a picture at @BAH_Int_Circuit to show their support for peace.@MercedesAMGF1 told @racefansdotnet @LewisHamilton isn't in the picture as his flight to Bahrain was delayed, though he'll be on-track tomorrow morning as planned.#Ukraine pic.twitter.com/U0wXwMasOK

What is the point of the reserve driver if when the situation gets critical they choose someone else?

So obvious that only wrong answers will be accepted and added to the deep learning algorithm.

The unnamed project will offer access to Hamilton and his team, on and off the track, as well as guest interviews.

Pourchaire: 'Fans know me almost only at the racetrack, so it will be important to show them what I am like away from the track. I am not just a racing driver, I am a normal human being, doing normal things, even though I don't have a classic life.'

Get seven racing games from just £3.79 and contribute to charity.

W Series’ female drivers, engineers, mechanics, coaches, and trainers will visit their counterparts at RAF Valley, Holyhead, Anglesey, Wales, where last year’s W Series’ title contenders Jamie Chadwick and Alice Powell had their first taste of g-forces in the air when they took to the skies in Hawk T2 jet-powered aircrafts.

Kevin Magnussen is the right driver for Haas, says @Mashiat:

Honestly speaking, a solid enough choice for Haas. He knows everybody at the team and the factory well enough, so he can get straight down to what he has to do. This is still the guy who just about beat Palmer 11-8 in qualifying with an average gap of 0.052 seconds, but he will definitely still be a solid barometer up against Mick. Could also potentially be make-or-break for Mick now that he has a known quantity next to him.

What I don’t quite understand, why not give him the extra half-day in testing? Any laps are extremely invaluable for him. Mick can test Thursday afternoon and Friday morning, with Magnussen then taking over for Friday afternoon and Saturday. Seems a waste to have Pietro in the car for half a day, but I guess Haas probably feels they owe him after overlooking him for the seat.
@Mashiat

Get the best of our motorsport coverage after every F1 race in your inbox – sign up for the free RaceFans email Newsletter: