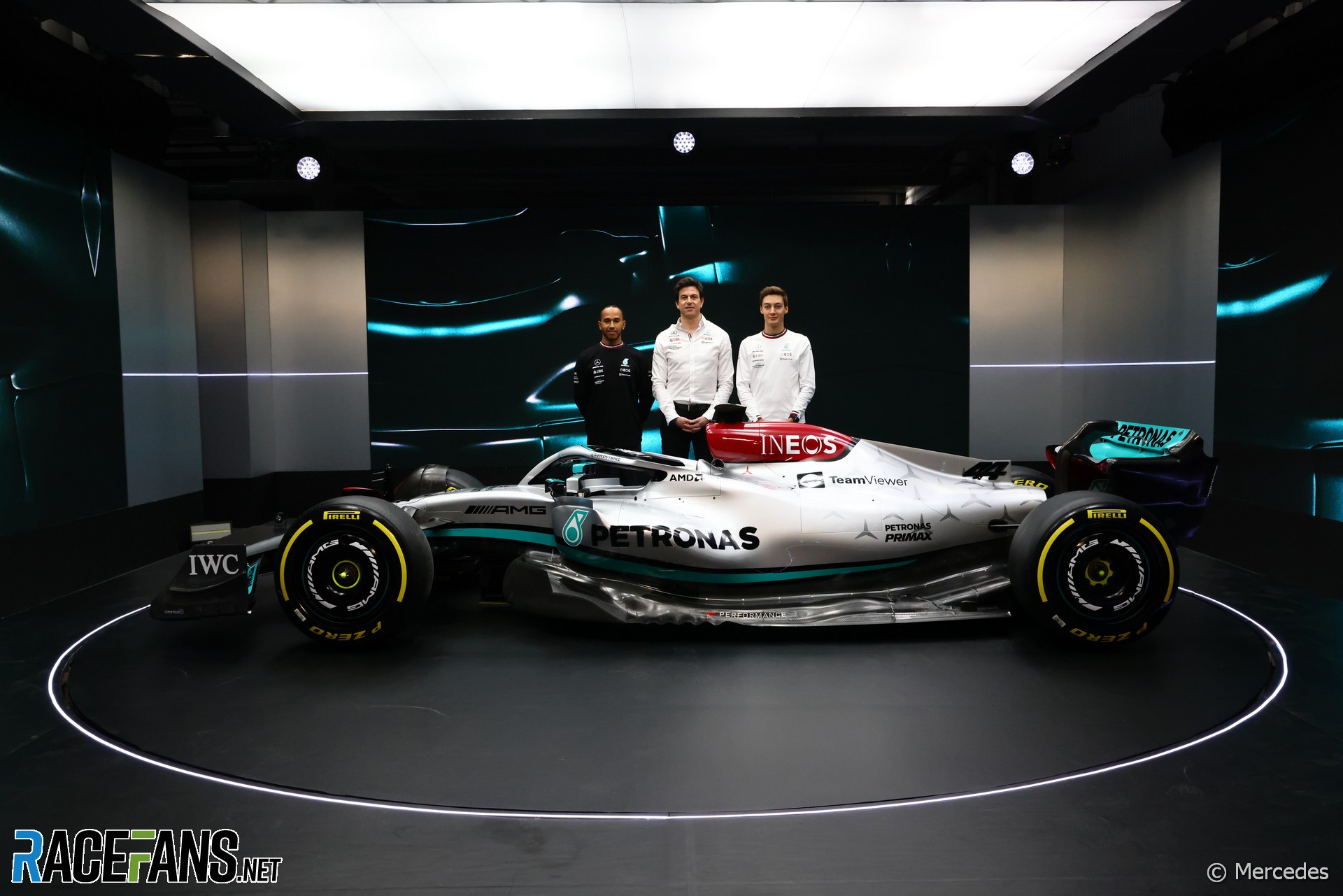 Lewis Hamilton says no Formula 1 driver should have to go through the same experience he had when a controversial decision by race control led him to lose the world championship on the final lap of the season last year.

The Mercedes driver was speaking in his first press conference in over two months after his defeat in the 2021 season finale at Abu Dhabi, in which Max Verstappen passed him on the final lap after a controversial restart.

The FIA yesterday announced sweeping changes to officiating in F1, including the departure of F1 race director Michael Masi who was behind the disputed call. Hamilton said he considers the changes a first step.

“I think, from yesterday, while we cannot change the past, nothing will ever really be able to change the way I felt at the time and how I feel about the situation,” he said.

“It’s good to see that the FIA are taking steps to make improvements. I think that accountability is key. We have to use this moment to make sure that this never happens to anybody else in this sport ever again.

“Everything that’s been said by the FIA yesterday, I welcome that. We have to make sure that we keep a close eye on and make sure that we actually are seeing those changes and that the rules are being applied fairly and consistently.”

Hamilton’s future was the subject of speculation as he disengaged from social media for several weeks after the race. He said he had not thought of retiring from F1 in response to the controversy, but admitted he often considers his future between seasons.

“So the question is do you want to sacrifice the time, do you believe you can continue to punch at the weight you are punching? That’s a normal mental process for me, but of course this one was compounded by a significant factor.

“I think, ultimately, a sport that I’ve loved in my whole life, there was a moment where I kind of lost a little bit of faith within the system. But I’m generally a very determined person and I’d like to think to myself that while moments like this might define careers, I refuse to let this define mine. So I focused on being the best I can be and coming back stronger.”

70 comments on “No F1 driver should go through this again, says Hamilton after Abu Dhabi controversy”