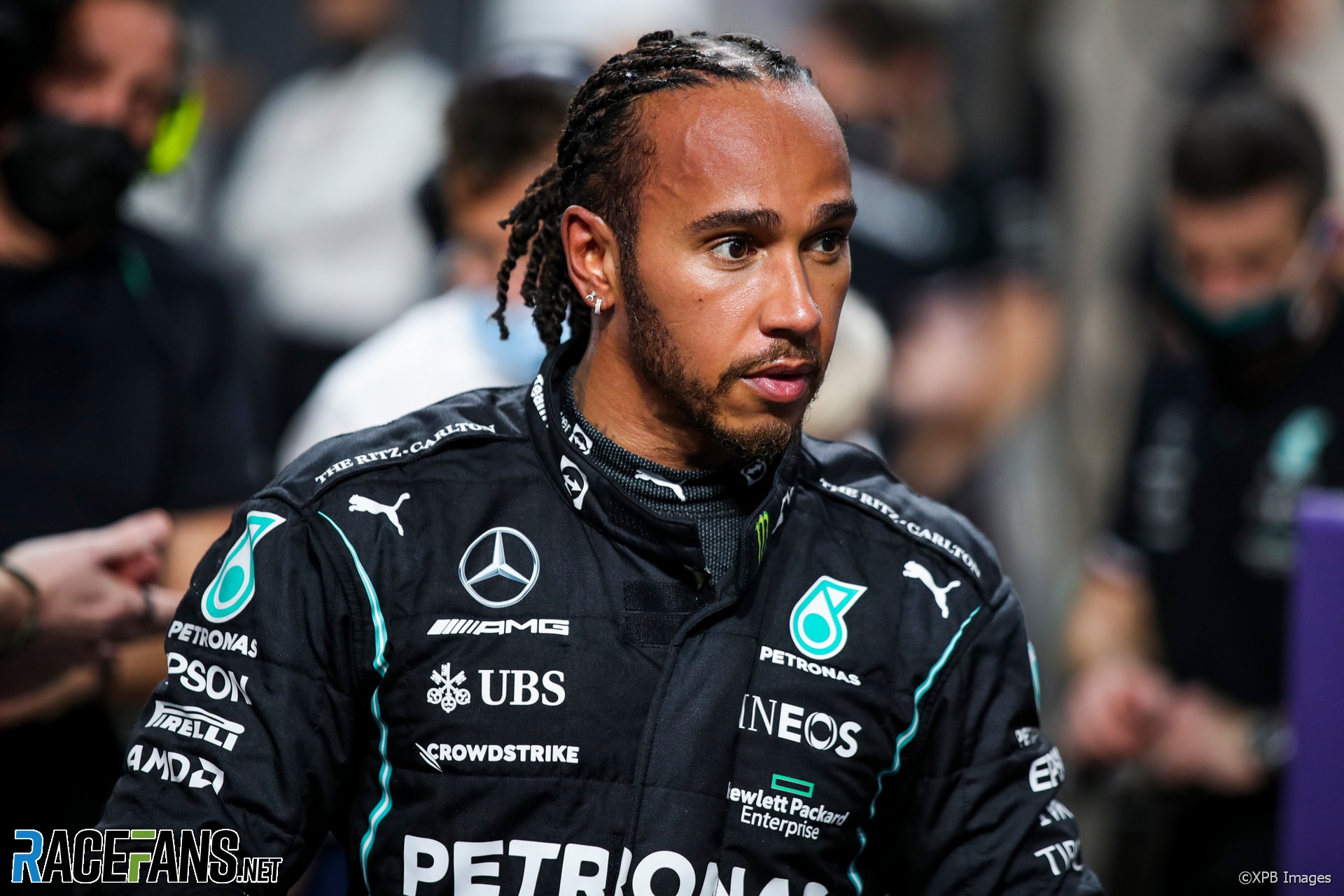 The team extended its run of constructors’ championship trophies, taking its eighth in a row. But for the first time since 2013 the drivers’ title was not won by either of the Mercedes racers.

That was decided in extremely controversial circumstances which the FIA spent more than two months poring over before issuing its plan of action yesterday. There will be many in Brackley, Brixworth and beyond who consider Lewis Hamilton the rightful winner of the 2021 drivers title. Not least team principal Toto Wolff, who last time he spoke to the media said FIA F1 race director Michael Masi had “robbed” his driver over the crown.

But while Mercedes’ defeat was a narrow and deeply contentious one, the team clearly also faced its toughest competition of the current era in 2021. That is unlikely to ease over the coming campaign; if anything, they may have an even tougher fight on their hands this year.

Red Bull pushed Mercedes to the limit in 2021. It took a mighty effort from Hamilton and the team over the final races to arrive in Abu Dhabi level on points with Max Verstappen. They were almost throwing new engines at the W12s after discovering unacceptable performance drop-offs and reliability concerns with older units.

The rate of development by the Milton Keynes team forced Mercedes to respond, and as late as the British Grand Prix at Silverstone they were bringing upgrades to their car. Other well-resourced rivals – notably Ferrari – had focused on their 2022 cars long before then.

Mercedes’s mastery of the power unit regulations since they were introduced in 2014 is unquestioned. But they haven’t always responded to changes in the aerodynamic rules, the likes of which we will see this year, as successfully.

When new, wider cars were introduced in 2017, Ferrari seized the initiative and drastically reduced Mercedes’ advantage. Hard work by Brackley during the season to regain the initiative put them back on course for the titles.

It was a similar situation last year, after changes to the floor of the cars affected low-rake designs such as Mercedes in a much more pronounced way than their rivals. In the space of four months from the end of one year to the start of the next, Mercedes lost around eight tenths of a second to Red Bull; they went from largely dominating 2020 to fighting a tooth-and-nail contest with their rivals last year.

While Mercedes has previously been able to rely on its superb resources to develop its way out of early-season trouble, that will be far harder this year. In the second season of F1’s aerodynamic testing rules, which handicap teams based on their constructors championship positions, Mercedes face even tighter restrictions on how much work they can do compared to their rivals. Careful prioritisation of their development programme is going to be vital.

They served notice of their intentions by being the first team to issue footage of their new power unit firing up for the first time, before the end of last year. Solving the reliability problems of last season, while adapting to the problems posed by the switch to E10 fuel, will be the top priority here.

The team has also gone through upheaval on the driver side. It enjoyed a harmonious, co-operative relationship between Hamilton and Valtteri Bottas for five years. But, perhaps recognising the need to prepare for a future without Hamilton within the next few years, it has ushered in a new star.

George Russell almost pulled off a shock when he came close to winning on his one-off appearance for Mercedes in 2020. He produced a series of giant-killing feats in 2021, during which time his promotion to a front-running team began to look long overdue. Now he has the chance to demonstrate his potential.

Concerns Hamilton would call time on his F1 career early in disgust at the farcical end to 2021 have passed. The question now is whether the challenge from a rival 13 years his junior will hasten the departure of F1’s most successful driver of all time, or spur Hamilton on to even greater heights as he bids to reclaim the title which slipped his grasp so narrowly two months ago.

2 comments on “After Hamilton’s tough 2021 defeat, Mercedes face an even harder fight this year”