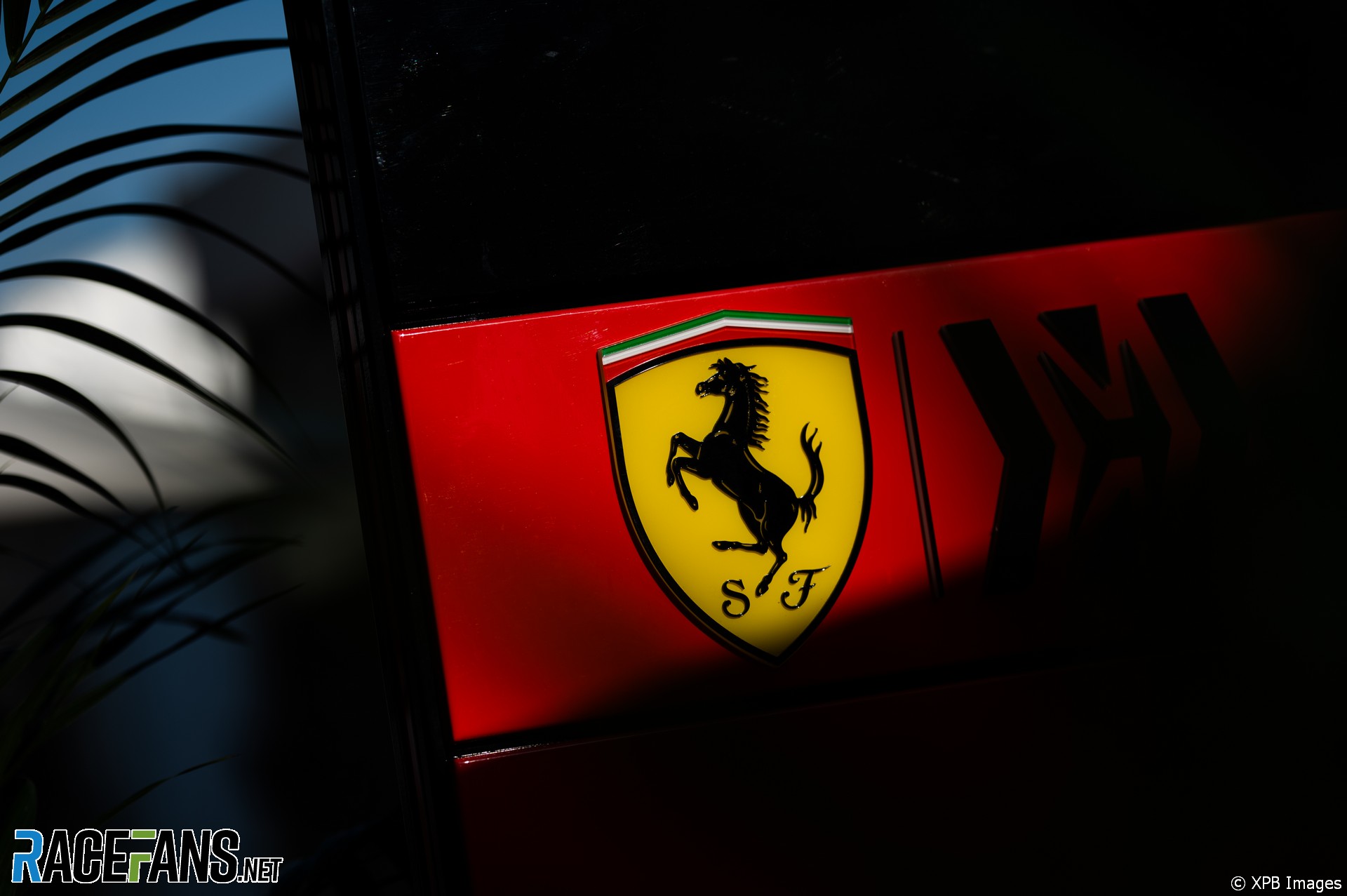 In the often weird and occasionally wonderful world of online Formula 1 fan culture, where memes and hot takes reign supreme, Ferrari have endured more jokes at their expense than many others over the last 10 years.

Ever since Fernando Alonso narrowly missed out on his third world championship title to Sebastian Vettel in the final race of the 2012 season, Ferrari have not been able to mount a true championship challenge capable of preventing Mercedes or Red Bull from holding a duopoly over both Formula 1 titles.

While no one in Maranello – not the drivers, not the team principals, nor anyone on the technical side of the team – has committed the PR gaffe of declaring they would win the title in an upcoming season, that hasn’t stopped them being satirised as the team which eternally believes, or at least hopes, that ‘this year is our year’. That is no doubt at least partly because, given the scale of Ferrari’s resources, expertise and talent (and, until recently, highly favourable commercial terms), there was no good reason for them not to be regular title contenders. As is often said, the best jokes always have an element of truth to them.

For all that, heading into the most anticipated Formula 1 season in recent memory, it’s hard to ignore the signs that, yes, this honestly, genuinely, truly could be Scuderia Ferrari’s most promising prospect of fighting for a world championship in a decade.

After the well-publicised controversy over their 2019 power unit and their subsequent dealings with the FIA to address legality concerns, Ferrari suffered their worst season in four decades in 2020, finishing sixth in the constructors’ championship. Team principal Mattia Binotto chose to embrace the reality of the challenges Ferrari faced heading into the transitional season of 2021 and work on finding that winning mentality once again.

“For us, it was more important as a team to prove to ourselves first that we are capable of addressing the main weaknesses and improving the product itself, improving our performance and closing the gap to the top teams,” Binotto later explained after the season.

“We had three main objectives for 2021: The first was trying to close the gap to the top teams. Why is that? Because 2020 was a very difficult season – the worst in the last 40 years.

“The second – something I always, always mentioned – was try to improve in all areas over 2020. Especially at the racetrack – which, for me, is race preparations and race management.”

With such major changes in store for 2022, the final objective for last season was to build a “solid foundation” from which they could attack F1’s entirely new era with renewed confidence.

“That, for us, was something which was key,” Binotto continued, “because it was not only addressing the 2020 car, it was not only trying to improve ourselves and the race cars, but it was important for us to make sure that we are improving as well in terms of, what I would call, ‘solid foundations’ – what’s required to be the best team or a good team in the future.”

By almost every metric, it’s hard not to view the team’s 2021 campaign as anything but a success in all three areas.

Third place in the constructors’ championship, beating McLaren, two pole positions for Charles Leclerc and five podiums between him and new team mate Carlos Sainz Jnr put the misery of 2020 firmly in the mirror. But most impressive was how Ferrari achieved it while applying little development to their 2021 car.

Having used the two development tokens each team was permitted for 2021 to refine the SF21’s rear suspension and transmission, Ferrari had abandoned all development of the car by late spring to focus exclusively on their 2022 car, designated the ‘F1-75’. Unlike Mercedes and Red Bull, there was no distraction of a down-to-the-wire title fight for the Scuderia.

On the power unit side, following the changes prompted by their brush with the FIA in 2019, a major upgrade introduced for the Russian Grand Prix in September marked a pivotal point in their battle with McLaren in the constructors’ championship. From the moment they arrived in Sochi until the final lap in Abu Dhabi, Ferrari out-scored their old rivals by 62 points.

As this refreshed technical team kicked their development of the F1-75 for 2022 into overdrive, they had the benefit of significantly increased wind tunnel testing time with which to refine their concepts than their biggest rivals – a legacy of their dismal 2020 campaign. With the already rich resources that Ferrari enjoy, the team will have been much better placed to exploit these additional hours of wind tunnel time than the smaller teams who also earned a similar advantage by virtue of sitting in the lower half of the standings.

It’s hardly surprising, therefore, that even the cautious Binotto has been hailing the creativity and ingenuity he feels lies at the core of the team’s interpretation of the radically new rules for this season.

“I think that the way that the entire engineering team has faced the new design, the new project, the 2022 regulations – which were a big discontinuity – was certainly with a more open mind than before. And that I can myself measure by looking at the car itself, the way it’s progressing, but certainly with the amount of innovation we put in it.”

And when the F1-75 appears tomorrow, it will have one of Formula 1’s most exciting driver pairings who will both be itching to fight at the very front in pursuit of a first world championship.

As a proven race winner, Leclerc has shown the talent and the nerve needed not just to hold his own in a straight battle with the likes of Lewis Hamilton or Max Verstappen. After two seasons spent in the doldrums compared to last year’s championship rivals, Leclerc will be more determined than ever to show that he is every bit as capable of being competing for the crown as they are.

Sainz will also be impatiently pacing the factory floors, waiting for his chance to finally get behind the wheel of the car he would have always been anticipating since he first signed the contract to join Ferrari back in 2020. Having impressed Ferrari with his transition into the team last season, especially given how many drivers in new surroundings struggled last year, Sainz heads into 2022 acutely aware that he is one of the two favourites – alongside George Russell – to become Formula 1’s next first-time grand prix winner.

With as open as season as 2022 is shaping up to be, it would also be unwise to assume that the titans of the previous ten years of the sport will not be just as formidable a force this season too. But while few would bet against Mercedes and Red Bull being at least in the mix at the front of the field once again even with the regulations reset, it’s more than likely that the pair will be looking in their mirrors far more frequently this season.

Will 2022 finally be Ferrari’s year at long last? At this stage, it’s impossible to say. But this year of all years, it doesn’t look like any of their rivals have a better chance.