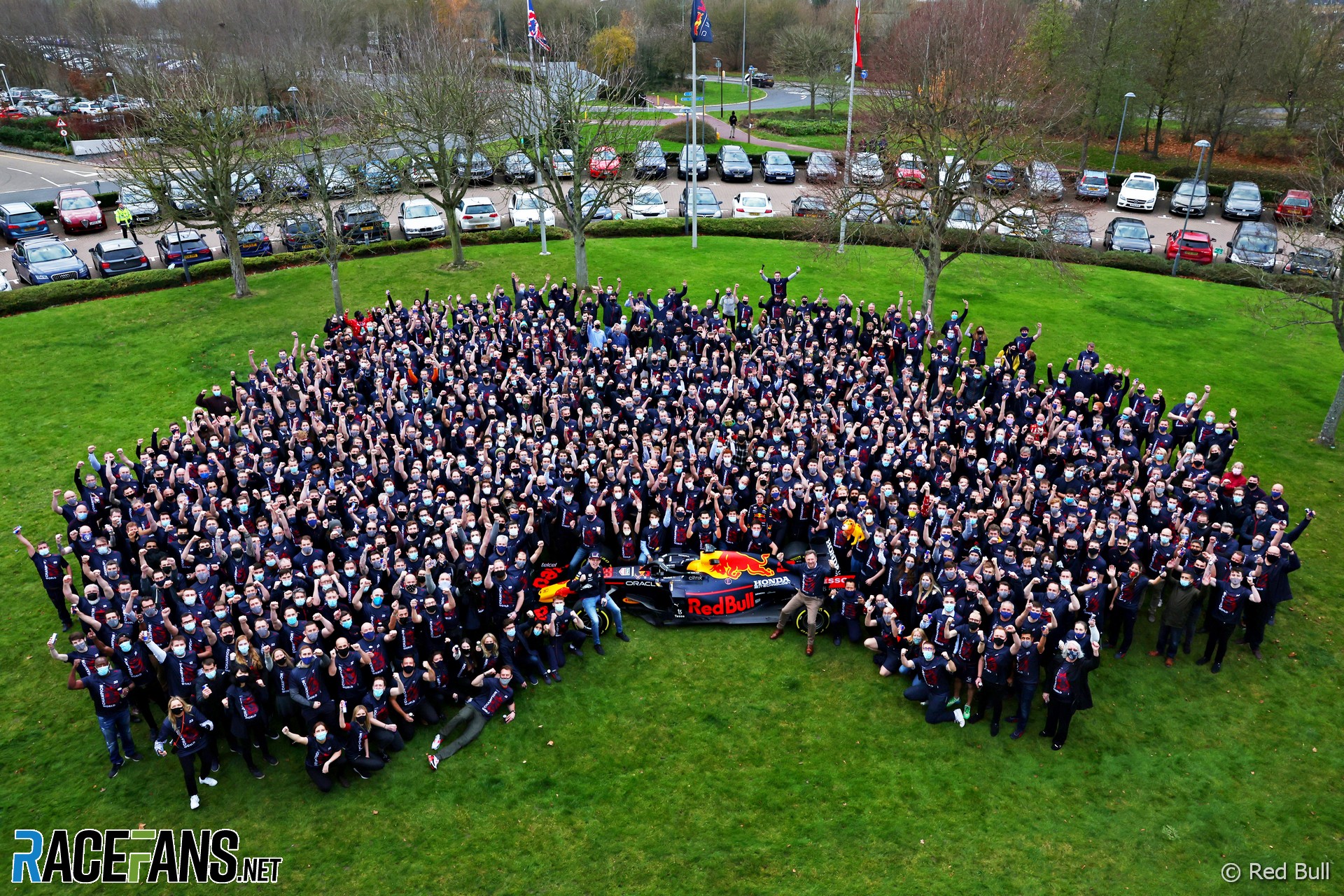 Casting an eye beyond the insular European sports-sphere and over the Atlantic to the world of American Football, the concept of the ‘Super Bowl hangover’ is a curious yet powerful phenomenon.

Simply put, whenever one of the 32 NFL teams reaches the all-important championship-deciding Super Bowl game at the end of a season – no matter if they win or lose – the fates often doom them to be unable to repeat that feat the following season.

Many reasons can lead to this: From how the game itself works, to how teams acquire new players to replace retiring veterans and how the player salary cap restricts how much money can be spent on a team’s roster. But it’s in how that phenomenon determines how a team approaches each season that is the most interesting aspect.

If a franchise believes they have any realistic chance of being a genuine title contender that year, then team management know that they need to go all out. Nothing less. Take whatever risks they need to make it happen. Because if they don’t, there is no guarantee that window of opportunity will remain open next year.

There appear to be parallels between that go-for-broke attitude and Red Bull’s approach to the 2021 Formula 1 world championship. Ultimately, it was one that led to them securing the coveted number one on Max Verstappen’s car for the upcoming season.

After seven consecutive years of Mercedes dominance resulted in seven drivers’ titles and seven constructors’ championships, 2021 was always going to be a different kind of season. With the shadow of the dramatic rules changes of 2022 looming over all 10 teams, the balancing act between working on upgrades for your current car and prioritising development time on 2022 would be critical.

From the moment Verstappen took pole in Bahrain in March, Red Bull knew this was their best opportunity in the V6 turbo era to finally lay down a realistic challenge for the championship. And recent Formula 1 history had taught them how critical it is to take your title chances when they present themselves.

Back in 2008, BMW Sauber learned this lesson the hard way. Facing a similarly significant overhaul of F1’s technical rules for the following year, the Hinwil-based team unexpectedly found themselves as contenders in the first half of the 2008 season. In early June, they left Montreal three points off the lead of the constructors’ championship, Robert Kubica having delivered the team’s first victory and taken a four-point lead in the drivers’ standings.

Yes, circumstances had played in BMW’s favour, but with McLaren and Ferrari tripping over each other on an almost race-by-race basis, there was no reason why they could not remain a major factor in the championship battle over the remainder of the season – if only they kept up development. However, the team continued to play the long game, prioritising their car for the new 2009 regulations. It did not work out: BMW never got as close to the front of the field again and by the end of 2009 they had announced their departure from F1.

For Red Bull, the memory of being left behind on the two occasions the technical regulations changed so severely – when the V6 formula was introduced in 2014 and the downforce levels increased in 2017 – remains as clear as it is painful. And with Honda stepping back from providing engines at the end of 2021 – in an official capacity, at least – assembling their new Red Bull Powertrains division would become a major preoccupation. Especially when F1 teams’ gardening leave requirements meant that some of Red Bull’s key power unit hires won’t join the team until after the opening races of this season.

With all this to consider as they looked to the future, it became imperative for Red Bull to seize their opportunity to beat Mercedes while it was there, and keep the developments coming. “I don’t know what’s going on with other teams but I know that from our side we improve our car almost every race,” Verstappen said in June, “which I think is very important because we have a good opportunity to have a good season.”

By bringing regular upgrades to their RB16B throughout the season the team were able to ensure Verstappen’s car remained competitive. He managed to rebuild the points advantage over Lewis Hamilton which he had lost after Silverstone and Hungary, before the seven-time champion then began to chip away at the difference in the final third of the year, finally drawing level by Abu Dhabi.

While the circumstances around that final race will forever leave a sour taste for many, Verstappen’s crowning as champion vindicated Red Bull’s all-out commitment to the 2021 campaign. His efforts through the season also earned him the respect of Mercedes team principal Toto Wolff, who sportingly praised the Red Bull driver as a “worthy champion.”

Although Red Bull failed to secure the constructors’ title, claiming the drivers’ championship was always the main mission. Having accomplished that, the question now is ‘but at what cost to 2022’?

With the deep pockets of the Red Bull media empire, its wealth of resources and creative minds in Milton Keynes, an entire junior team in AlphaTauri and an all-new power unit wing, Red Bull Racing are by no means lacking in finances, facilities or formidable thinkers. To expect their performance to plummet off the precipice is foolish.

But given how the team have fallen back in the constructors’ championship the last two seasons where significant rules changes were ushered in, it’s wise to be a little cautious about Red Bull’s prospects for the year ahead. Particularly when their approach is contrasted with that of a team such as Ferrari, which hardly touched its 2021 car after it was launch, ploughing resources into its 2022 contenders.

However Red Bull hold one small advantage over Mercedes heading into 2022. By virtue of finishing behind their rivals in the constructors’ championship for the last two years, they receive more wind tunnel testing time than their Mercedes rivals under the sliding scale outlined by the regulations. It’s not a lot – only 5% more than Brackley – but in a year where in-season development is expected to be extraordinarily high, it could lead to a vital gain in lap time later in the season – and even more so for 2023.

Defending any world championship title in Formula 1 is a tall order, but doing it either side of a major rules overhaul is an especially tough challenge. Verstappen’s championship triumph will therefore taste sweeter for Red Bull if they are competitive out of the box. We’ll get our first indication what shape they’re in when we glimpse the new RB18 tomorrow.