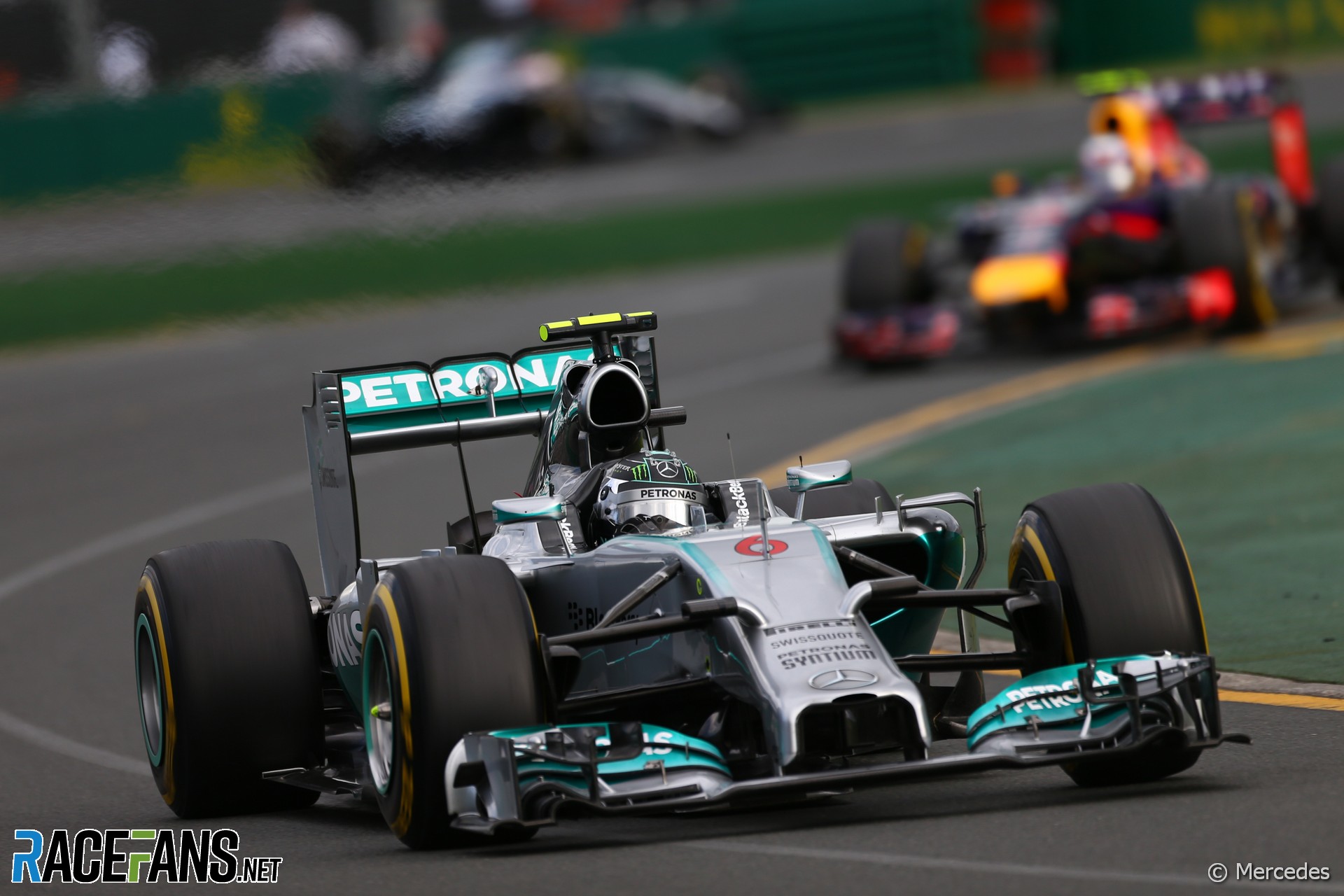 Formula 1 is heading into the unknown in 2022. Its new regulations have ushered in a complete rethink of how the cars’ aerodynamics are designed, and more besides.

While the power units and drivetrains are largely unchanged, there is still plenty the teams need to get right and can’t afford to get wrong. The potential for a major change in the competitive order is obvious, and many teams are banking on that being the key to their success in 2022.

Mercedes have been the pace-setters for much of the past eight seasons, since the current power units were introduced. Their most well-equipped rivals, Red Bull and Ferrari, have tried to close the gap with varying degrees of success.

In 2021 F1 enjoyed it most competitive season for years. But the coming revolution could put a different team at the front of the pack, and potentially well ahead of its rivals. How likely is that? And if it happens, how long might it take for the rest to catch up?

F1 has been through periodic revisions of its technical regulations in past seasons. The last two major shake-ups provide pointers how the coming change might unfold.

The introduction of new, highly complex V6 hybrid turbo power units in 2014 proved the biggest shake-up of the playing field in F1 in recent memory.

Prior to that teams used normally aspirated V8 engines with, by modern standards, a mild hybrid component. But the arrival of the V8s in place of V10s in 2006 did not disrupt F1’s competitive order as dramatically as their successors did.

From the beginning of 2014 a Mercedes V6 hybrid turbo was the thing to have. Perhaps no team demonstrated this more clearly than Williams, who went from ninth in the 2013 standings (with Renault power) to fourth a year later.

On average, Williams were closer to Mercedes than any of their rivals on outright lap time over 2014. However their deficit stood at 0.9%. The year before, four teams lapped quicker than that on average, illustrating how much more competitive F1 was in the season before the hybrid turbos came in.

It took Mercedes’ manufacturer rivals a long time to match the their power unit’s blend of performance and economy. Ferrari began to draw closer in 2015, but the continued performance of Mercedes-powered Williams and Force India demonstrated the three-pointed star’s continuing advantage.

At the end of 2016 F1 shook up its aerodynamic regulations, increasing the width of the cars and giving teams greater freedom to generate downforce. Lap times were slashed by five seconds per lap or more at some tracks.

Ferrari exploited the opportunity presented by the new rules, cutting their deficit to Mercedes. For the first time in four years Lewis Hamilton faced a championship rival from outside his team, though he saw Sebastian Vettel off with two races to spare.

But while the new aero regulations enhanced the competition at the sharp end, they were not good news for the midfield teams, who slipped further back. Even Red Bull didn’t master the new rules to begin with, though by the end of 2017 they were back on course.

Only in the past two seasons have the midfield teams got as close to the front runners as they were at the end of the V8 era. Thanks to this the likes of McLaren, Alpine (previously Renault and Lotus), AlphaTauri (formerly Toro Rosso) and Racing Point (now Aston Martin) been competitive enough to snatch occasional wins.

Will the new rules help one of the midfield teams to emerge from the pack and overhaul Mercedes, who won their eighth consecutive constructors championship last year, and Red Bull, who took Max Verstappen to the drivers’ title? Could any team obtain the kind of long-standing advantage Mercedes had from the beginning of 2014?

The examples of recent changes provide some encouraging pointers. The power unit regulations are largely untouched, making it unlikely we’ll see the kind of far-reaching disruption to the competitive order which was ushered in by the 2014 changes and persisted for next three seasons. The aerodynamic changes in 2017 weakened Mercedes’ dominance.

The pace-setting teams of 2021 were also preoccupied by a close championship fight which went down to the final race. That inevitably served as a distraction from their 2022 projects. “Last year we were fighting for a championship and we needed to make sure that we did a good job with that and we also did a good job with this year’s car,” acknowledged Mercedes’ technical director Mike Elliott in a video released by the team yesterday.

“That was a big challenge particularly now the regulations are such that we’ve got a cost cap, we’ve also got very limited runs in the wind tunnel. So we had to choose really carefully what resource we spend on the ’21 car versus what we resource we spent on the ’22 car.”

On top of that new rules introduced last year restrict the amount of development resource teams can use based on their championship finishing position. As the 2022 car development was limited by the 2020 championship finishing positions, Mercedes were permitted less resource than Red Bull, who had less than McLaren and so on down to last-placed Williams.

Furthermore, the new 2022 rules were designed in part to reduce the teams’ aerodynamic freedom, giving less scope for any one of them to produce a design masterpiece which leaves their rivals a second per lap down.

All of this means the world champions – and likely their rivals too – are in some doubt over exactly how competitive they will all be come the season-opener in Bahrain next month.

“In most years where we’ve got carry-over regulations, you’ve got a pretty good idea what good looks like,” said Elliott. “You know what sort of gains you need to make from the previous year’s car and you can sort of work on a direction of just fine tuning, finding all those incremental gains that are going to make you a little bit quicker.

“When you’ve got a brand new set of regulations, you don’t know what the limit is, you don’t know where you can get to. And that’s exciting for engineers, it’s an exciting challenge to work out what the opportunity might be and to try and explore all these opportunities and try and do that in a better way than the opposition does.”