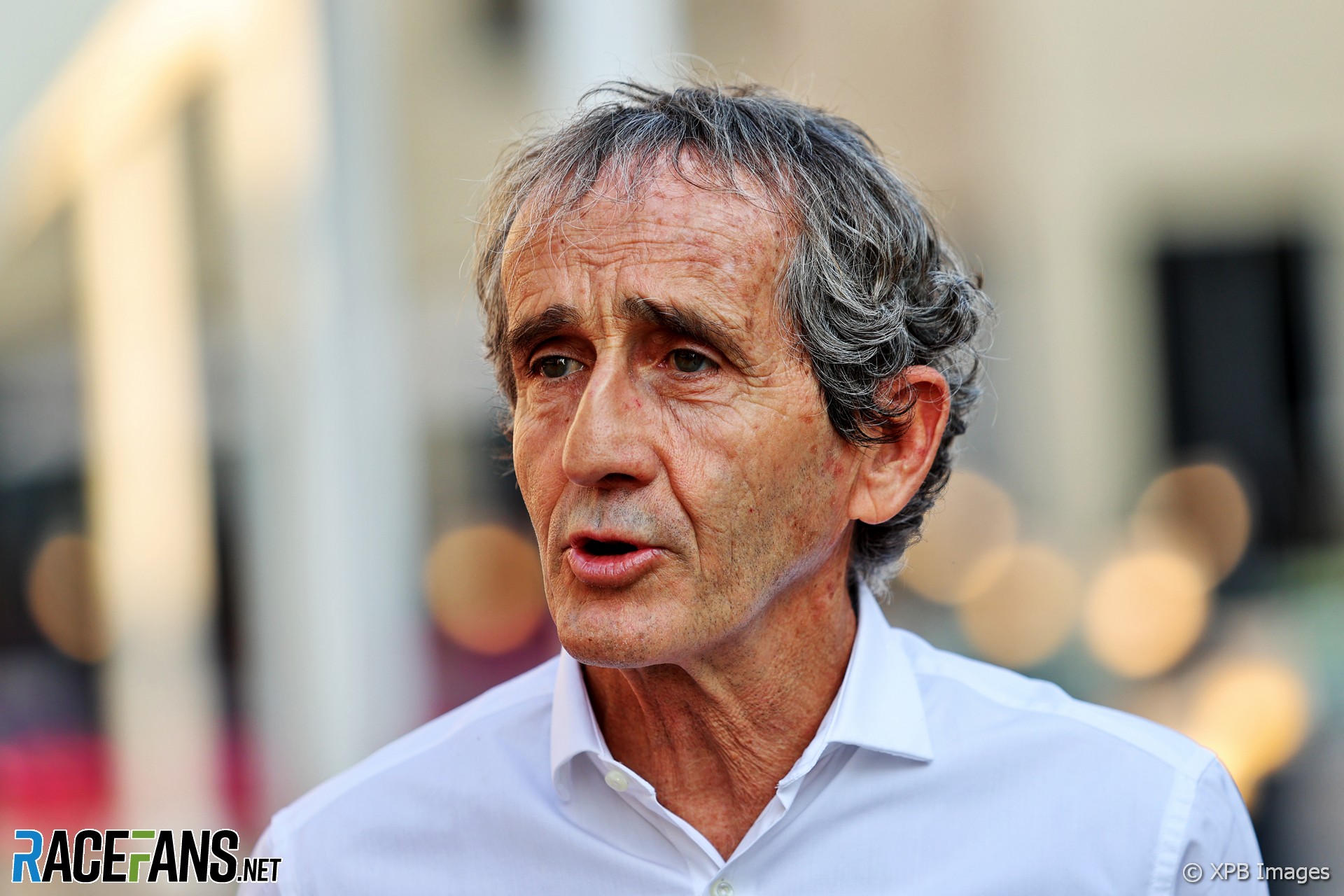 Alain Prost says he is “very disappointed” after news of his split from Alpine emerged today.

The four-times world champion has served as a special advisor to Alpine and Renault since the manufacturer return to Formula 1 as a full constructor in 2016. However Prost, 66, confirmed he declined an offer to continue in the role at the final race weekend of last season.

After details of the split emerged on Monday, Prost complained about the disclosure in a social media post.

“I am very disappointed how this new has been announced today,” said Prost. “It was agreed that we would announce together with Alpine F1 Team! No respect sorry!

“I have refused the offer made to me in Abu Dhabi for the 2022 season because of a personal relationship and I was right! To the Enstone and Viry team I will miss you.”

The loss of Prost is the second significant departure from the team so far this year. Alpine confirmed last week executive director Marcin Budkowski had left ahead of the new season. Otmar Szafnauer, who left Aston Martin earlier this year and has been replaced by Mike Krack, has been tipped to take the place vacated by Budkowski.