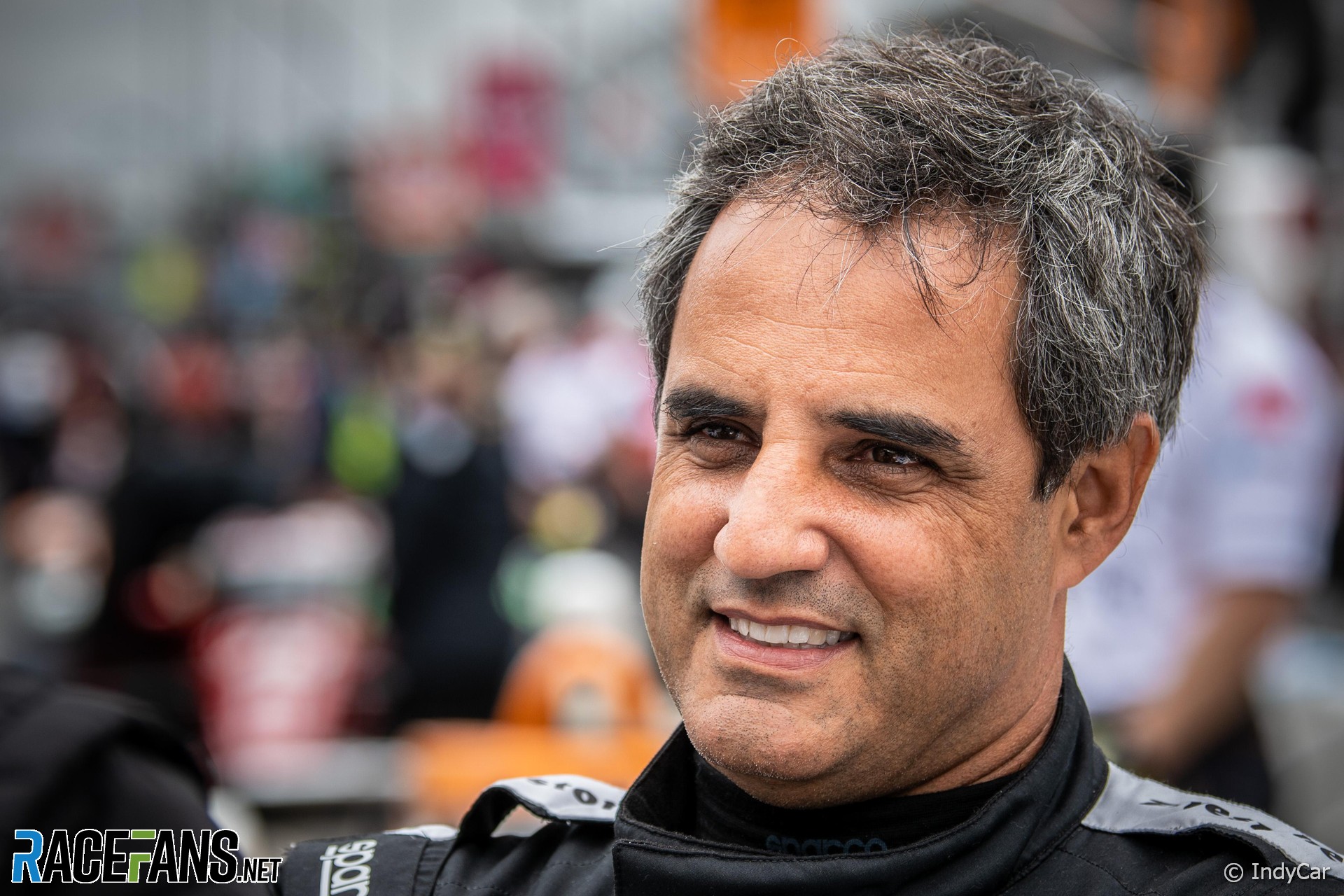 Juan Pablo Montoya will return to drive for McLaren SP in the Indianapolis 500 again this year, the team has confirmed.

The 46-year-old, who won the race for Penske in 2000 and 2015, will rejoin McLaren SP’s regular drivers Pato O’Ward and Felix Rosenqvist. As last year, Montoya will also participate in the Indianapolis Grand Prix on the road circuit within the famous oval, which will take place two weeks before the Indy 500.

Montoya finished ninth in last year’s 500, five places behind O’Ward, after qualifying 24th. “I had a great experience with the team last year and look forward to building on the progress we made in 2021,” he said. “I think we have a real shot at competing at the front of the field and challenging for the win.”

O’Ward took the chequered flag less than a second behind winner Helio Castroneves in 2021.

McLaren Racing CEO Zak Brown described Montoya, who will make his seventh appearance at the event in May, as “an institution in motorsport with two Indianapolis 500 victories and an impressive Formula 1 career with multiple wins for McLaren.”

“He adds experience that really benefits our team, giving us another driver with the potential to win anytime he steps into the car,” said Brown.

McLaren SP plans to expand to a third IndyCar entry full-time from the 2023 season.