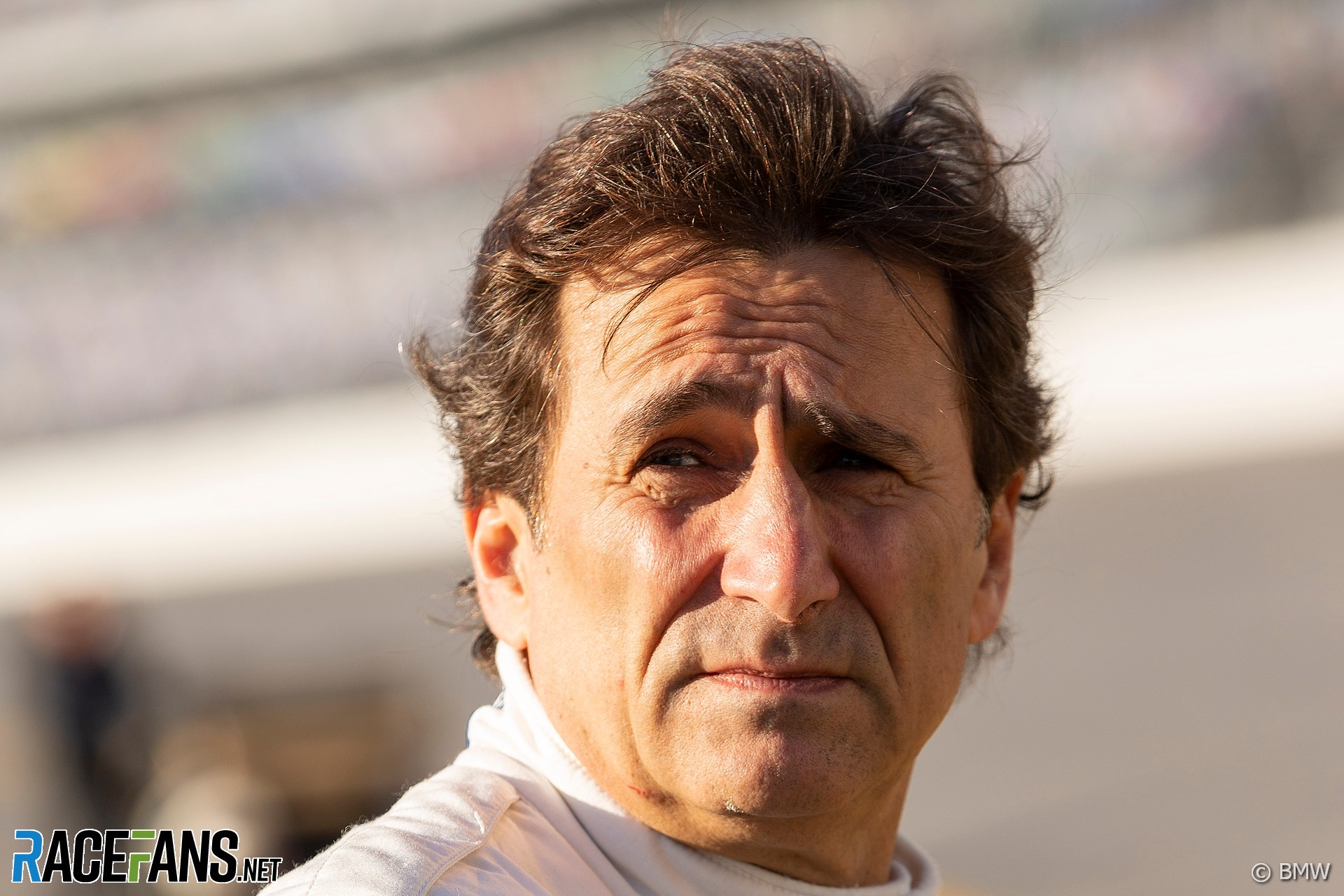 The 55-year-old suffered a “severe head injury” in the Obiettivo Tricolore handbike race in July 2020 in a collision with a truck. Zanardi underwent multiple operations and received care at a specialist facility for over a year.

Zanardi’s wife issued a public statement confirming he had been released from specialist care to continue his recovery at home.

“An important step was that Alex was able to leave hospital a few weeks ago and is back at home with us now,” she said. “We had to wait very long for this and are very happy that it was possible now, even if there are still temporary stays in special clinics planned for the future to carry out special rehabilitation measures on site.”

Zanardi is still undergoing an intensive rehabilitation process as he continues to recover from his injuries.

“The recovery continues to be a long process,” said his wife. “The rehabilitation programme led by doctors, physiotherapists, neuropsychologists and speech therapists has enabled steady progress. Of course, setbacks are there and can still occur. Sometimes you also have to make two steps back in order to make one step forward. But Alex proves again and again that he is a real fighter.”

Zanardi, a former Formula 1 racer with Lotus, Minardi and Williams, won back-to-back Champ Car titles in 1997 and 1998 before losing his legs in a horrific accident at EuroSpeedway Lausitz in 2001. He went on to compete in the World Touring Car Championship and win gold medals in Paralympic handcycling events.

Daniela Zanardi thanked fans and well wishers for sending birthday messages to her husband during his recent 55th birthday.

“It is a big help for him and us that we receive so much support on this way, not only from the doctors and therapists that intensively work with him,” she said.

“We are very grateful to everyone for that and for so much more because these strong ties give us additional energy. This also goes for the continued sympathy we receive from racing drivers, fans and acquaintances from all over the world. We would like to express a big ‘grazie’ to all who send their good thoughts and power to Alex.”