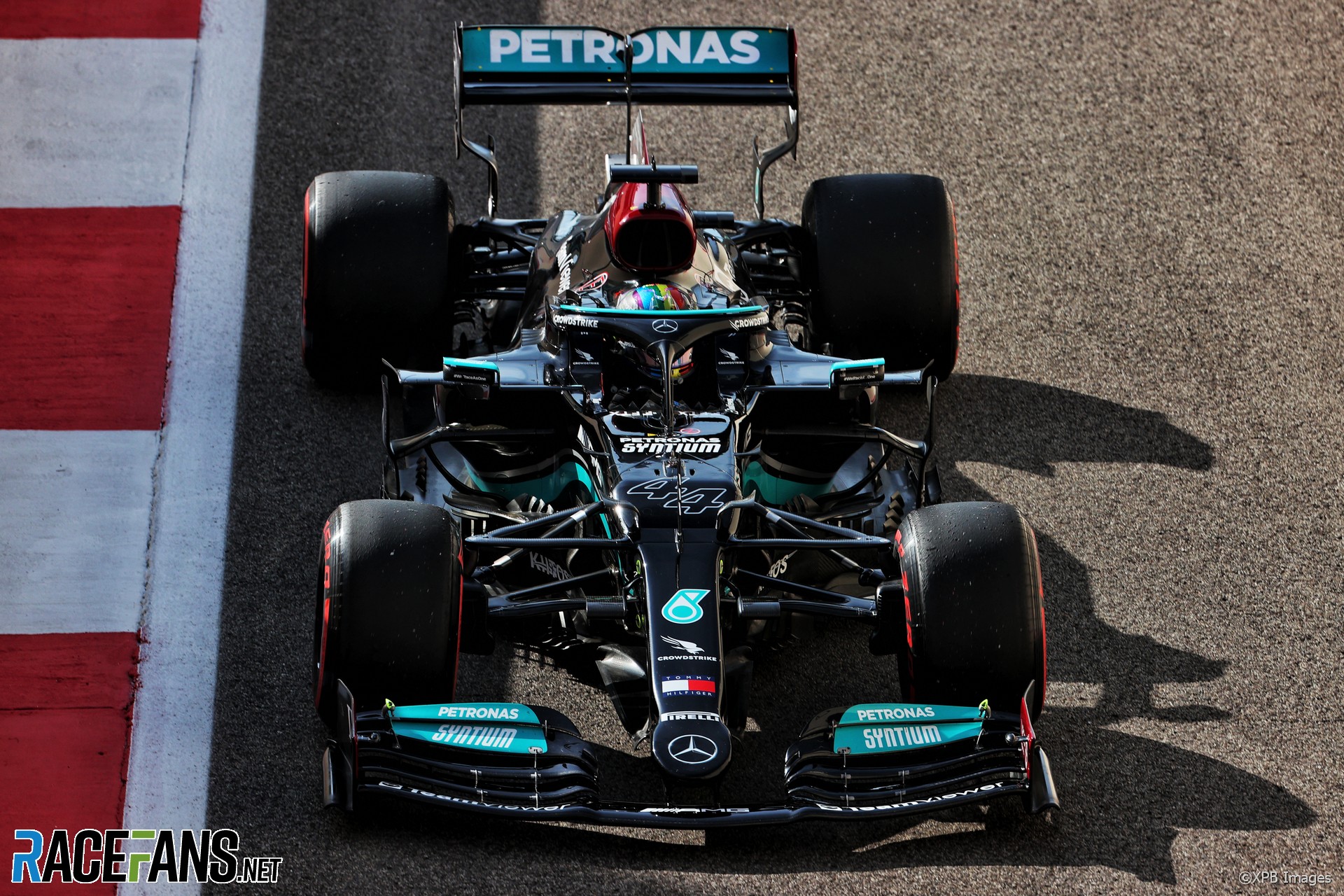 Mercedes have won the Formula 1 constructors championship for the eighth year in a row, extending their record.

Ahead of the Abu Dhabi Grand Prix, Mercedes had held a 28 point lead over Red Bull, arriving at Yas Marina with 546.5 points to Red Bull’s 541.5. Sergio Perez’s retirement in the latter stages of the race left Red Bull unable to beat Mercedes to the title.

Mercedes has won every constructors’ title since F1’s hybrid era was introduced in 2014. Lewis Hamilton, who has been with Mercedes since the start of their winning streak, and Valtteri Bottas, who departs the team for Alfa Romeo at the end of this season, have now won five constructors’ titles between them, Hamilton also having won three prior in partnership with former driver Nico Rosberg.

Hamilton lost the drivers’ championship to Red Bull’s Max Verstappen in the race. However Mercedes have lodged two protests following the conclusion of the grand prix.