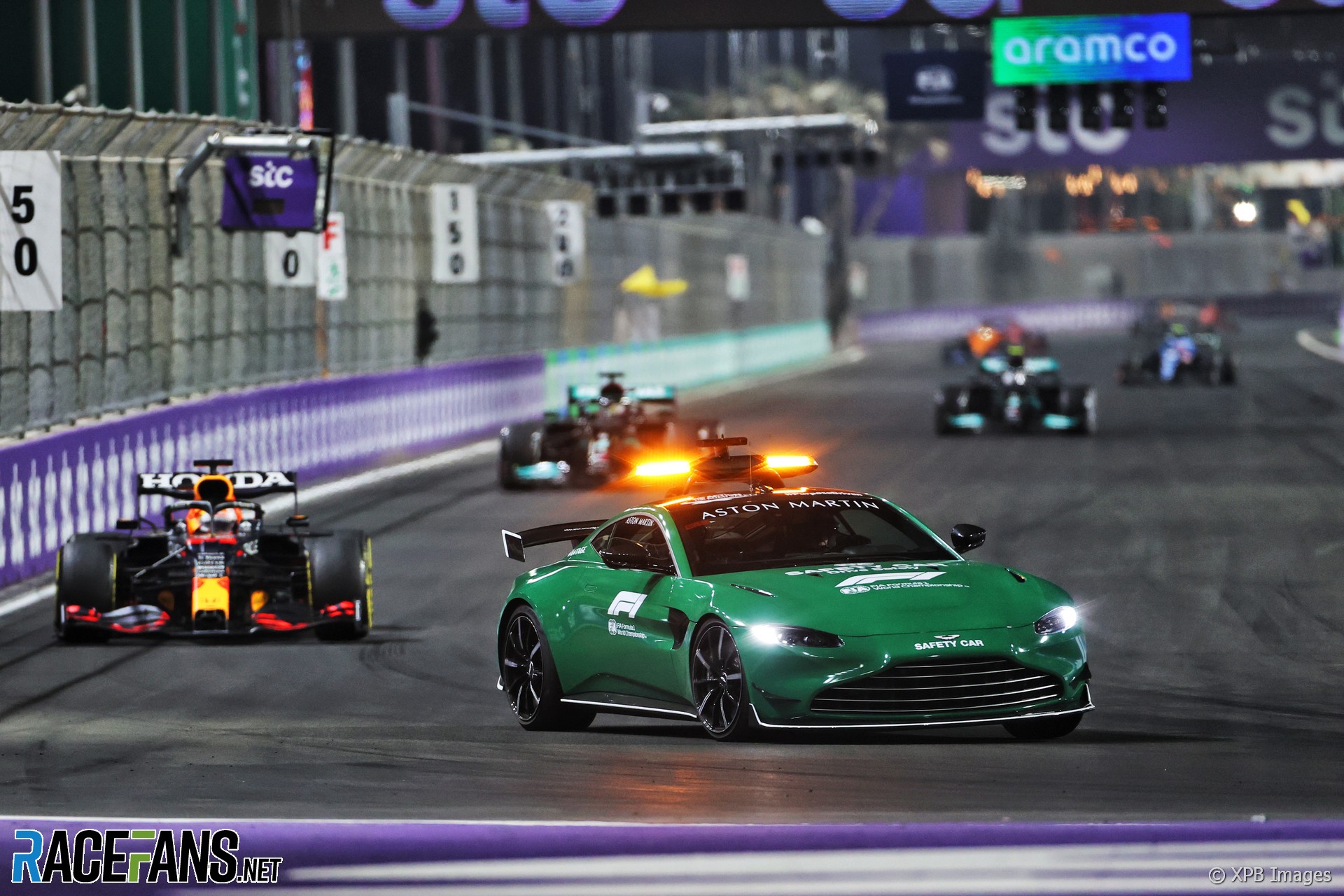 Horner said the sport missed the presence of Masi’s predecessor, the late Charlie Whiting, who died on the eve of the 2019 Australian Grand Prix.

The Red Bull team principal expressed his frustration with what he saw as inconsistent stewards decisions and questionable actions by race control as Max Verstappen was involved in multiple incidents with Lewis Hamilton before losing the lead and victory to the Mercedes driver.

Horner said the race showed that penalties in modern Formula 1 are too frequent and too inconsistently applied.

“I felt like, today, the sport missed Charlie Whiting,” Horner said. “I’m sorry to say, but the experience that he had… it’s obviously frustrating.”

Verstappen was heard complaining during the race that Hamilton had failed to stay within 10 car lengths of him during a Safety Car period ahead of a restart. That regulation is only applied during formation laps.

“I think I’ve said for too long that we’re overregulated,” Horner said. “It felt like there’s rules about 10 car lengths, but, you know, ‘a formation lap is not a formation lap if it’s a restart’. It feels like that there’s too many rules.”

Red Bull sporting director Jonathan Wheatley was heard discussing an agreement with Masi to demote Verstappen under the second red flag suspension after he was deemed to have passed Hamilton outside the circuit at turn two.

“It was a bit like being down the souk, which is unusual,” joked Horner. “I haven’t come across that previously.”

“It was just very frustrating. We didn’t feel that the five-second penalty was really warranted and certainly felt that Lewis just drove up the back of Max’s car,” Horner said. “It looked like he was just trying to avoid overtaking because he didn’t want to not get the DRS.”

Horner accepted that race control had a challenging job due to the characteristics of the new Jeddah Corniche Circuit, but believes that does not excuse what he views as inconsistency in how rules are applied. Hamilton avoided penalties following two investigation on Saturday in Jeddah:

“It’s difficult for Michael and the stewards, particularly at this type of venue and type of circuit – with the amount of debris and types of corner there are,” Horner accepted. “But this is the same for everybody.

“Pretty much every decision went against us today, as they did in Doha a couple of weeks ago. Then we saw two incidents yesterday. It’s been variable, to say the least.”