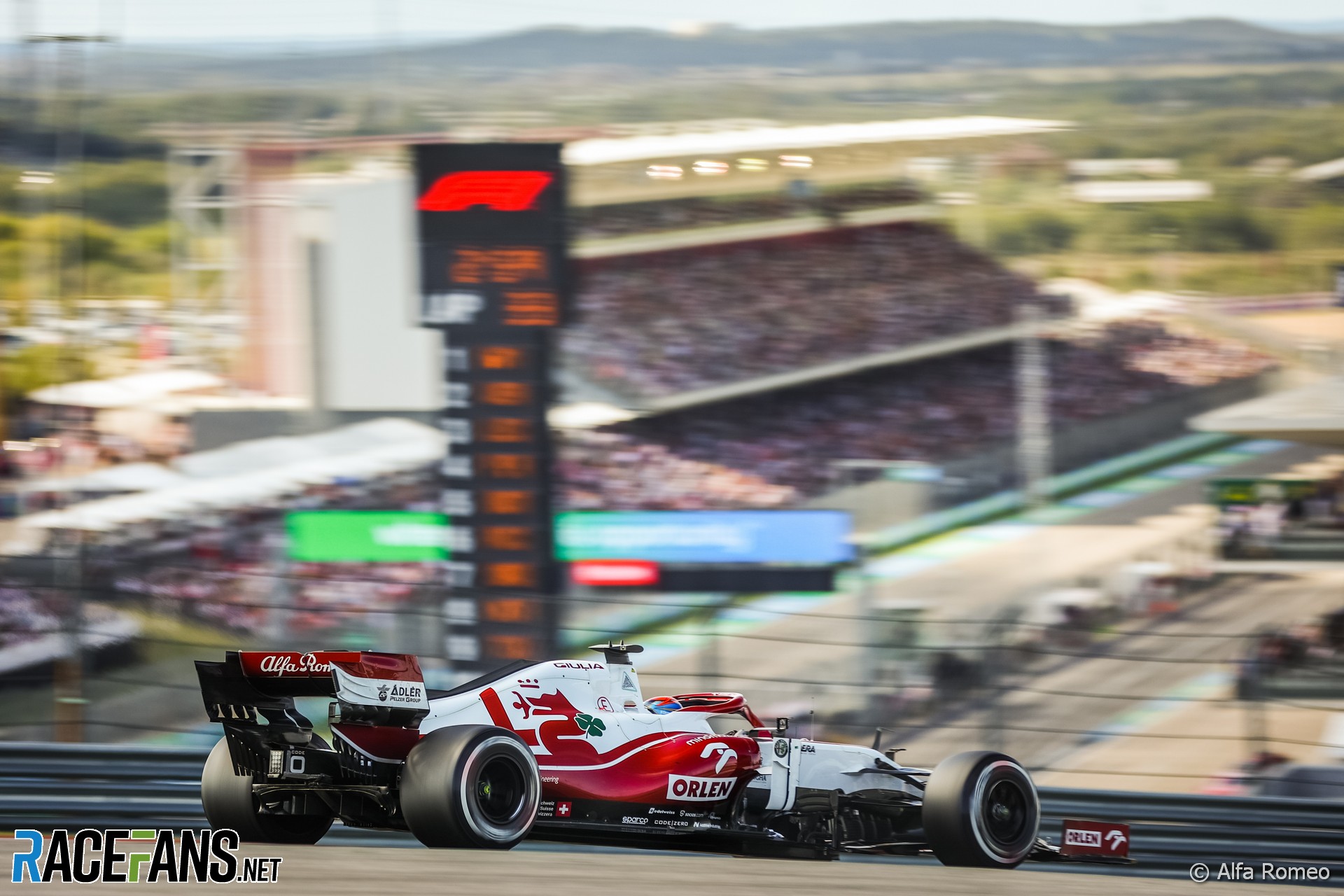 Michael Andretti’s hopes of acquiring a Formula 1 team have been frustrated, for the time being at least.

The CART Indycar champion turned motorsport team principal has been unsuccessful in his attempt to acquire Sauber, which operates the Alfa Romeo-branded F1 team, RaceFans understands from sources.

Andretti had been linked to a purchase of the team, which was acquired by Longbow Finance in 2016. It has run under the Alfa Romeo name in a branding deal since 2019.

The parties are believed to have failed to agree terms for a sale. Andretti’s potential takeover did not involve the special purpose acquisition company (SPAC) which he announced in March.

“We have no comment to make about these rumours,” an Alfa Romeo spokesperson told RaceFans. “Any discussion, past, present or future in relation to the ownership of the team is the responsibility of the shareholders and not something about which the team will offer any statement.”

Andretti’s interest in the team prompted speculation Colton Herta – his IndyCar driver who won the last two races of the season this year – could join F1, despite being ineligible for a superlicence in 2022.

Guanyu Zhou is still considered favourite for the second drive at the team alongside Valtteri Bottas. Alfa Romeo team principal Frederic Vasseur previously said he wanted to gauge the performance of drivers in Formula 2 before making his decision. Sauber-backed driver Theo Pourchaire is also thought to be under consideration, but Vasseur has indicated Zhou’s fellow Alpine junior driver Oscar Piastri, who is currently leading the F2 points standings, is not.