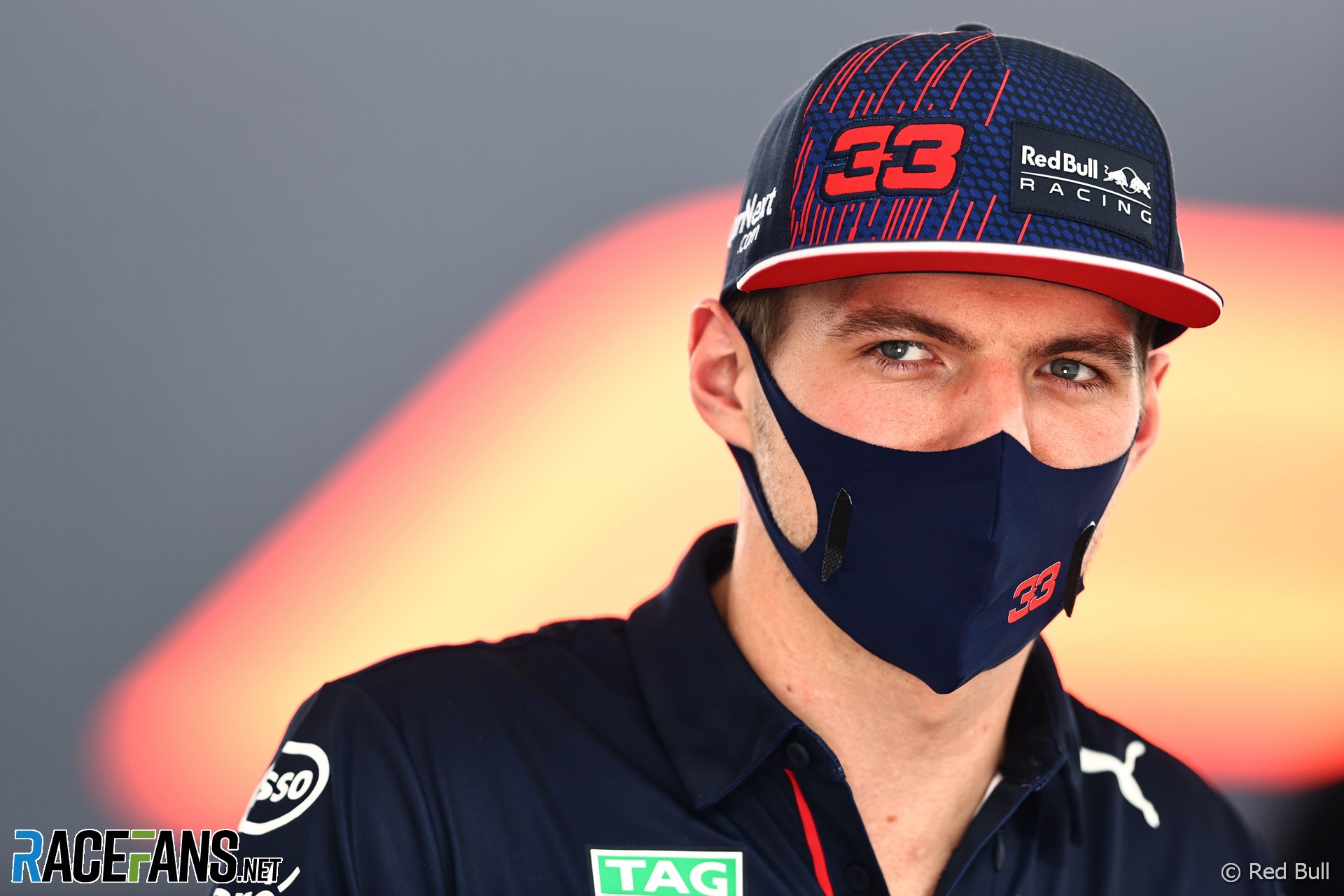 Haas team principal Guenther Steiner has supported Max Verstappen after the Red Bull driver announced he will not participate in the Netflix series Drive to Survive.

Verstappen revealed on Thursday he is no longer giving interviews for the series, which has been widely credited with bringing new viewers to Formula 1. He complained the programme makers had “faked a few rivalries which, they don’t really exist”.

Steiner has figured prominently in the series which has at times cast an uncomfortable light on his team’s struggles. Nonetheless he said Verstappen is within his right not to participate if he has concerns over the presentation in Drive to Survive.

“If Max doesn’t want to take part [in] it, it is his decision and I would not critique that,” said Steiner. “It’s free to participate or not and he decided not to.

“So we shouldn’t get opinionated about it. If he feels he wasn’t portrayed right, it’s his full right not to take part [in] it.”

Verstappen’s decision means the series will not enjoy the co-operation of the driver who was recently named the most popular in the sport.

“Obviously the fans are missing out of seeing Max because I think he’s a first of all a good driver and he’s a character, he’s a personality,” said Steiner. “But if he doesn’t want to take part, that’s part of his life.”

Although Steiner has figured prominently in the series, he has consistently said he hasn’t watched the episodes he appears in. “I don’t know how I’m portrayed in it so I don’t have an opinion on that,” he said.

McLaren Racing CEO Zak Brown downplayed Verstappen’s concerns over misrepresentations in the programme, describing it as being “factual with a little bit of theatre added”, and praising its success in widening F1’s audience.

“Netflix has been outstanding for Formula 1,” he said. “It’s driven a younger fan base, it’s driven a much larger fan base. It’s really had an impact in America.

“From what I can see – I can only judge the sport from what I know, so I can’t really speak to what happens in other teams – I think it’s factual with a little bit of theatre added, and that’s what television is.

“It’s doing what we as a sport would like it to do, which is turn on a bunch of new fans and on that basis I think it’s been hugely successful.”