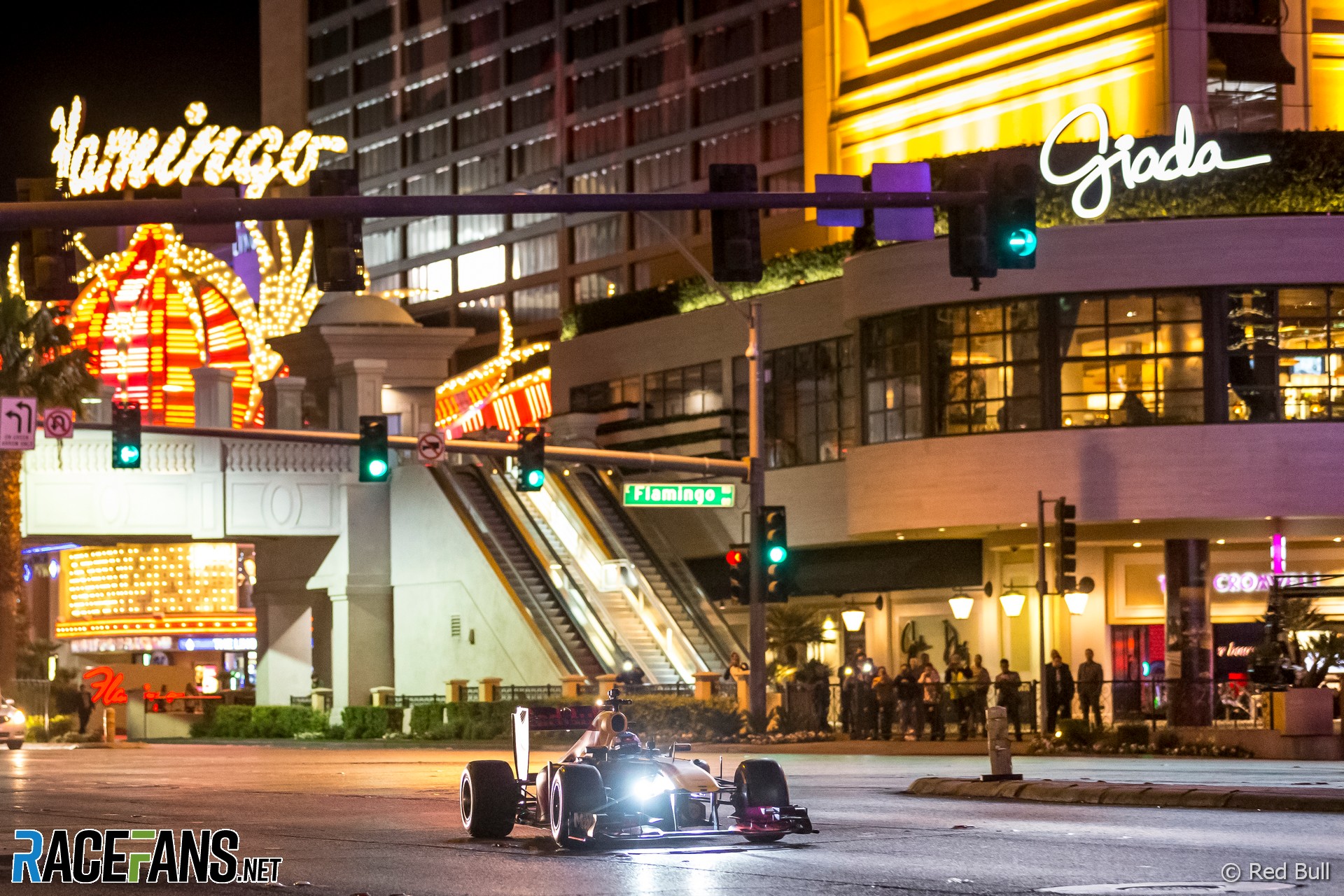 A third US Formula 1 race in Las Vegas is likely to be twinned with the series’ new round in Miami, according Circuit of the Americas chairman Bobby Epstein.

The 2022 F1 calendar will feature two American races as the series holds its first Miami Grand Prix in May. However commercial rights holder Liberty Media is known to favour holding more races in the USA and Las Vegas is considered a likely target.

F1 previously held three races in America in 1982, when the series visited Long Beach, Detroit and Las Vegas. However that proved the second and final race for the latter venue, Long Beach was gone after one further event, and within 10 years F1 had left the USA entirely.

However Epstein believes the sport’s growing popularity in the USA under Liberty Media makes three races in the country a viable option.

“I think 10 years ago it would have been hard for F1 to support two events,” Epstein told RaceFans in an exclusive interview. “How many [F1] fans are there in the US? Currently there’s certainly enough to support three.

“I hope that keeps growing. I think the Netflix series helped it grow a lot. I think an American driver, especially a winning American driver, would make it possible to have six or eight Formula 1 events, which I don’t see happening given the calendar and the bidding wars that happen for these races.”

The US GP takes place towards the end of the year and is followed closely by a race in neighbouring Mexico. Epstein believes a race in Las Vegas would take place nearer to Miami’s round to reduce travel costs.

“I certainly can see Miami and Vegas being paired in a nice spring slot on the calendar and then Austin and Mexico City in the fall,” he said. “I think together it makes sense from a business standpoint of transferring the cargo to make it two stops when you come over to the continent, at least.

“For us, I think it makes a great opportunity to bring the cars and get exposure in the US more than once a year.”

Las Vegas held the F1 season finale in 1981 and 1982 in a car park at the Caesar’s Palace casino. The track was later used by the CART IndyCar series before the site was built upon.

Red Bull visited Las Vegas for a demonstration run with one of its F1 cars in 2018 (pictured).