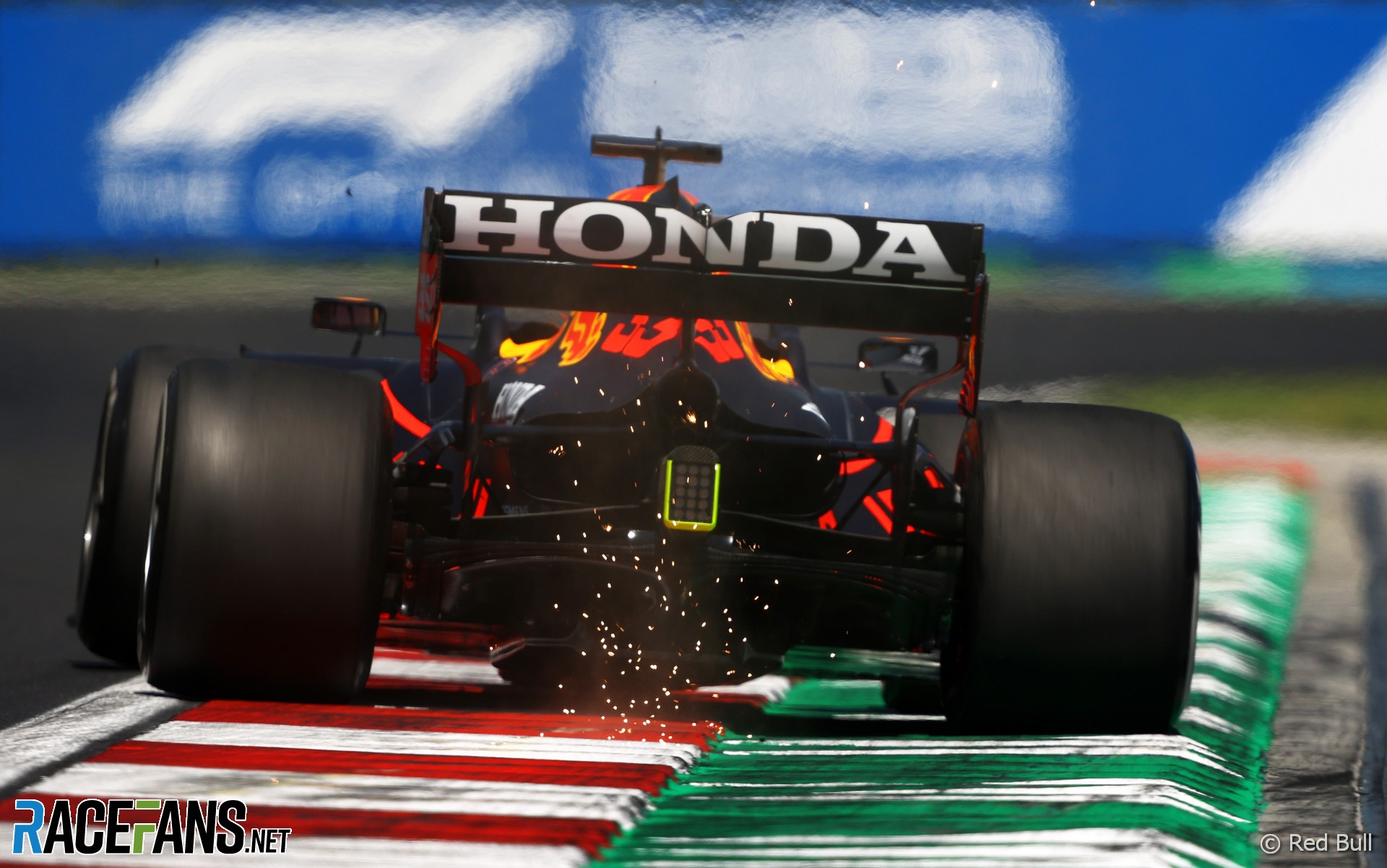 When the Japanese automaker announced it would leave F1 at the end of the 2021, many were disappointed, but few were surprised. Coming in the midst of 2020, amid the global upheaval of the pandemic any car manufacturer could have easily justified withdrawing their motorsport programmes. Others, notably BMW and Audi, also did.

Honda leaving F1, though, was unsurprising for other reasons. It has some form in this regard.

This is Honda’s fourth spell in F1. It won races as a full constructor in the sixties, then powered Williams and McLaren to championship victories in the eighties and nineties. It returned in the noughties first as an engine manufacturer, then took over a team again.

The latter exit was perhaps its least well-timed. Despite poor 2007 and 2008 campaigns the car it was building for new 2009 regulations won the championship. But it did so powered by Mercedes and branded as Brawn GP, Honda having left. Six years later they were back again to start over from scratch with monumentally challenging new power unit regulations.

With a combined 27 years in the sport, Honda has been part of 38% of all the years F1 has existed – just two years shorter than Mercedes, in total. Unlike Mercedes, however, who after initially leaving in the 1950s have stuck with F1 since their re-entry in 1994, Honda have managed to leave the sport twice since then, the most recent on what seems like a strange high to depart from.

While the constructors’ championship has tilted in Mercedes’ favour over the latter rounds, it would only take one strong, combined weekend for Red Bull to turn that around. Going into the United States Grand Prix, Honda-powered Max Verstappen has once again taken the lead in the drivers’ championship there’s no reason to think Lewis Hamilton will be able to run away with it in the remainder of the year.

If Honda go on to win a title then it’ll be the first time non-Mercedes power unit has done so in the hybrid era. That makes it a strange time to leave, all the more so considering power unit specifications will be frozen next year, though that is partly a consequence of their departure. Even so, while Honda-designed power units may go on winning in 2022 and beyond, they will be branded by Red Bull.

But F1 remains, for the immediate future, far and away Honda’s biggest opportunity to showcase it can and has developed hybrid and electrified technology. Honda’s journey towards electrification and hybridisation as a road car manufacturer has been slower than some of its competitors.

Nissan make what was the biggest-selling battery electric vehicle ever (the Leaf) and Toyota’s Prius has been the poster-car of hybrids for two decades. Honda, meanwhile, has made one all-electric model – the tiny, if extremely charming Honda E – and never really had a hybrid hit, only recently adding a recovery system to the CR-V.

Honda is lagging so much it has resorted to a collaboration with GM to build its first four electrified models, using the US automotive group’s Ultium electric vehicle platform. In a bizarre contrast to its approach in F1 Honda will become, effectively, a powertrain customer for road cars. A strange outcome, from the six years on the bleeding edge of power unit technology, during which time its gone from the humiliation of its 2015 return with McLaren to title contenders with Red Bull.

Politically, of course, it’s more complicated than that. F1’s road relevance is extremely limited, during a time of immense change in the automotive industry. Still, AlphaTauri team principal Franz Tost believes there are mixed feelings within Honda about its departure.

“I can’t talk in the name of the management and of the board from Honda,” said Tost. “But, as you know, the great manufacturers, there are some people, some managers who were happy to do Formula 1 and others that think the company should go in another direction. Honda has decided to go out from Formula 1 and nevertheless there is a close cooperation with Honda and Red Bull Technology in the future.

“Whether then Honda will come back, I don’t know. Currently, they have decided to stop at the end of this year and will provide us and Red Bull Racing with engines in 2022 and from 2023 the engines will be designed and built by Red Bull Powertrain Technology Group and the rest we will see.”

It’s not hard to understand the bemusement that Honda, which has done a better job of taking the fight to the dominant Mercedes than Ferrari and Renault, are walking away from F1 just as they are reaping the greatest rewards of their investment and effort. But the competition is far removed from the road cars it actually sells and there are plenty of justifications – from engineering reallocation to just the visuals of allowing focus to stray from road development – to end that.

The pressures of the exposure F1 brings to an carmaker’s image are immense. And Honda certainly took the pain during its time with McLaren. Out the other side of that, though, there’s a risk that it may once again be leaving just on the edge of greatness.

16 comments on “Have Honda chosen the wrong time to pull out of F1 – again?”