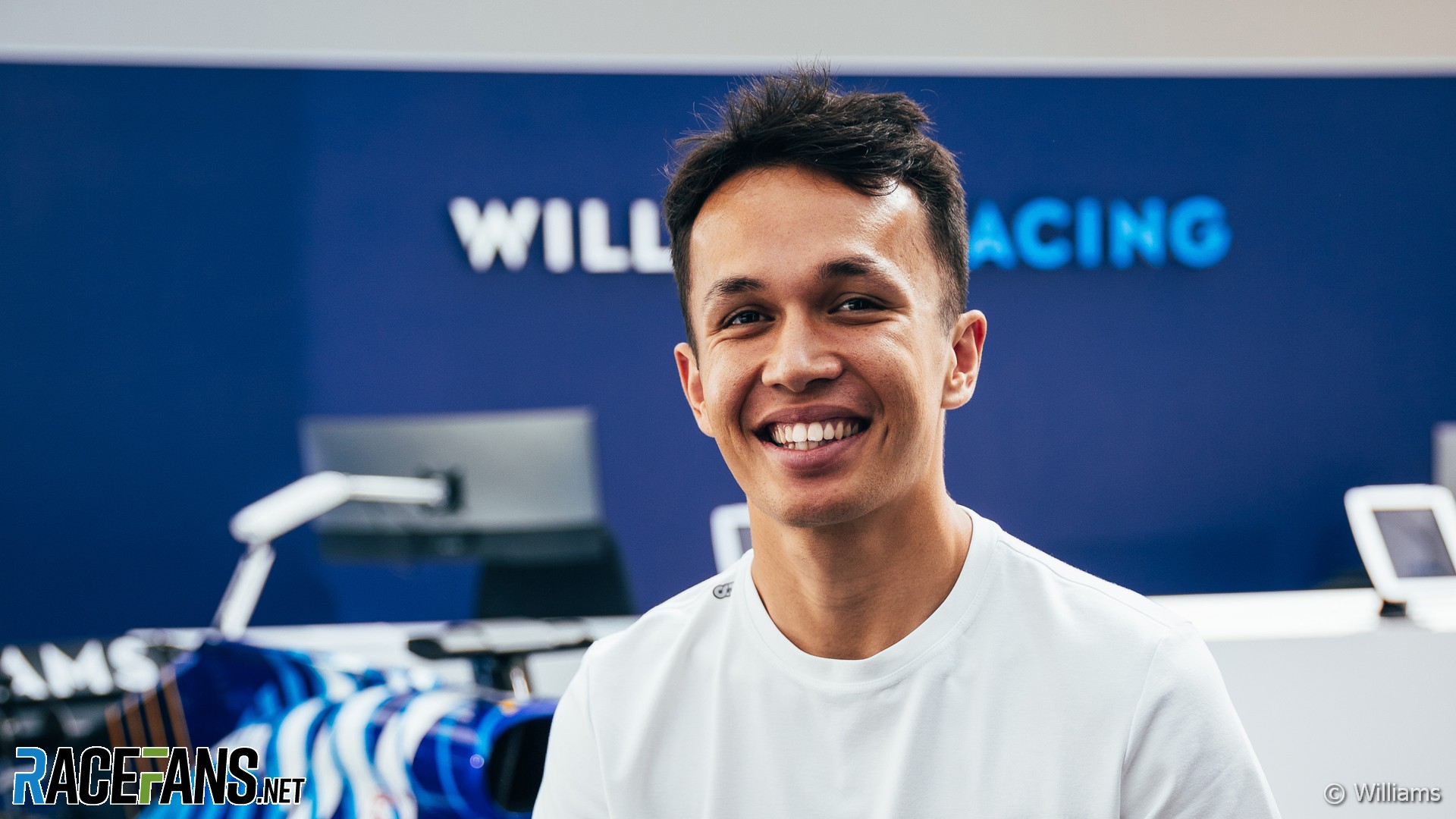 Alexander Albon says a return to Red Bull may be a possibility for him in the long-term, but his priorities lie elsewhere for now.

Williams confirmed this week that Albon will join them for the 2022 F1 season, after he sees out this year as a development driver with the team he raced for in 2019 and 2020.

“A team like Red Bull is a team I’d consider coming back with,” said Albon. “At the moment though I’m not really thinking so long-term like that.

“It really feels like I’ve got to focus right now this year on my main priority, which is obviously getting us to win the championship. And then coming up next year, it will be solely on Williams and developing the car and making sure we have a good year and keep growing through that side.”

Albon will sever his ties to Red Bull next year in order to join the Mercedes customer team. However, he indicated he may still carry their branding.

“Most probably I might have my helmet still Red Bull branded,” he said. “But that would probably be about it.”

Red Bull also looked at placing Albon at Alfa Romeo at one stage before agreeing a deal for him to join Williams. Albon regarded them as “both great seats.”

“Looking at Williams, I would say the first thing was that they look like they’re on the up. They’ve obviously got the investment coming in.

“Also I had the chance to visit the team and they will seem very positive, optimistic, and they are very keen to talk to me and to get involved in making things happen. It seemed like a great choice to get back onto the grid.”