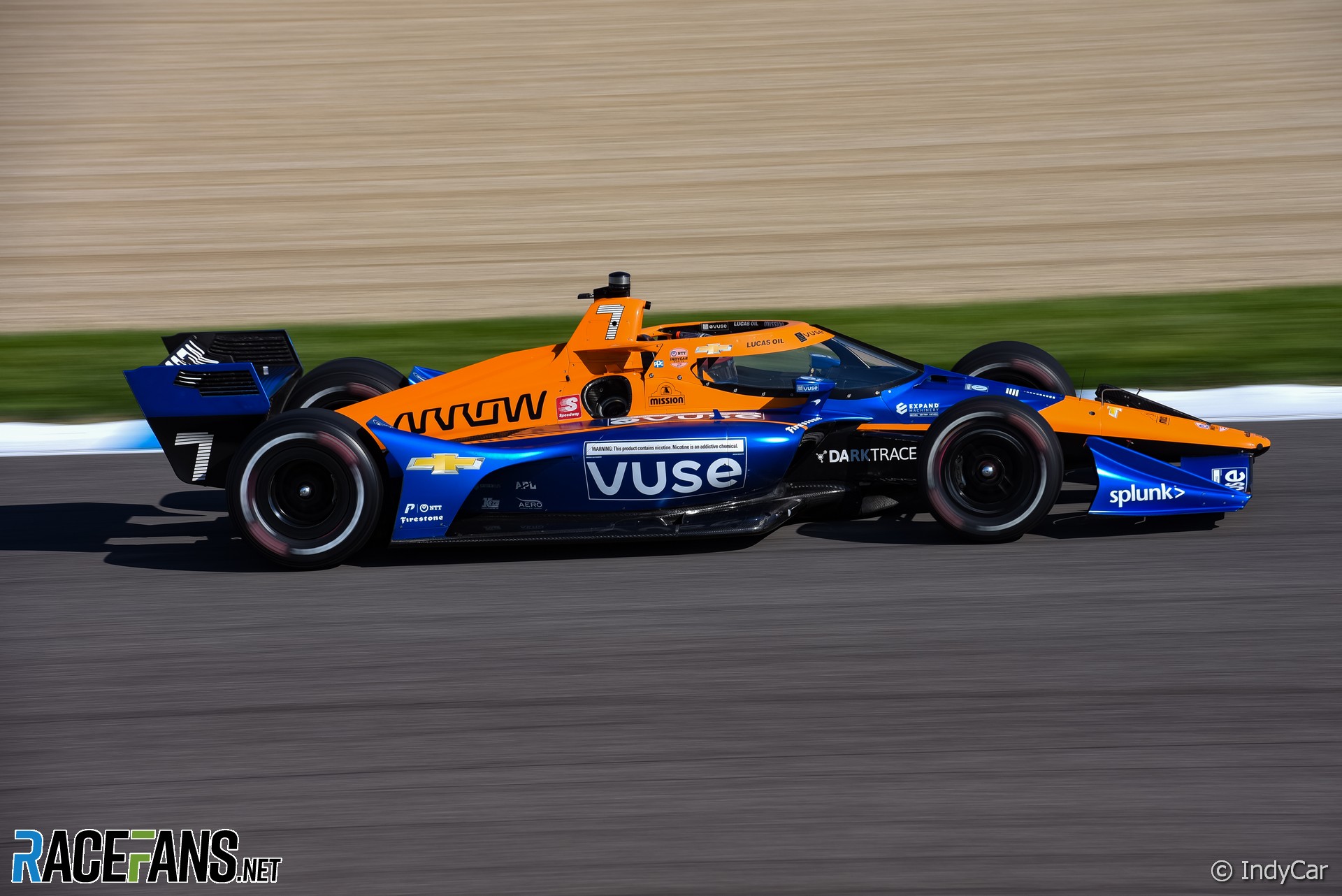 McLaren SP intends to expand to running a third full-time car no later than the 2023 season.

Speaking after McLaren Racing announced it had purchased a majority stake in the team, CEO Zak Brown described his plans to enlarge the squad.

“It’s just about [getting] the right package together,” he said. “We’ve got resources, so the economics are not a concern.

“But we want to run three cars that can win races and compete for the championship. I think this is very much a driver championship as much as it is a team, that’s what makes it so exciting.

“So we need to make sure we can get the right pilot, as they say, in the race car. And there’s not a lot of them on the market. So we’ve got a very short list.

“If we can land someone that we think is capable of winning, we’ll go for it in ’22. If not, we’ll spend ’22 to making sure we find the right driver for ’23. But we definitely want to be there with three cars in ’23.”

Brown gave his backing to current drivers Patricio O’Ward and Felix Rosenqvist. “We’re very happy with Pato and Felix and you’ll see them in our cars next year,” he said.

Formula 2 driver Christian Lundgaard will make his debut in the series for RLL in Saturday’s race on the Indianapolis road course. Rival Marcus Armstrong visited the IndyCar paddock in Nashville last weekend and former Formula 1 driver Alexander Albon is expected to attend at Indianapolis.

McLaren SP team principal Taylor Kiel indicated they are not necessarily looking for an experienced driver, though he admitted one could bring “a short-term benefit” to the team.

“I think that that can possibly speed up your development, but ultimately we’ve had success with rookies and young drivers in the series as well, so I don’t think that we need to be handcuffed to find somebody within the paddock.”