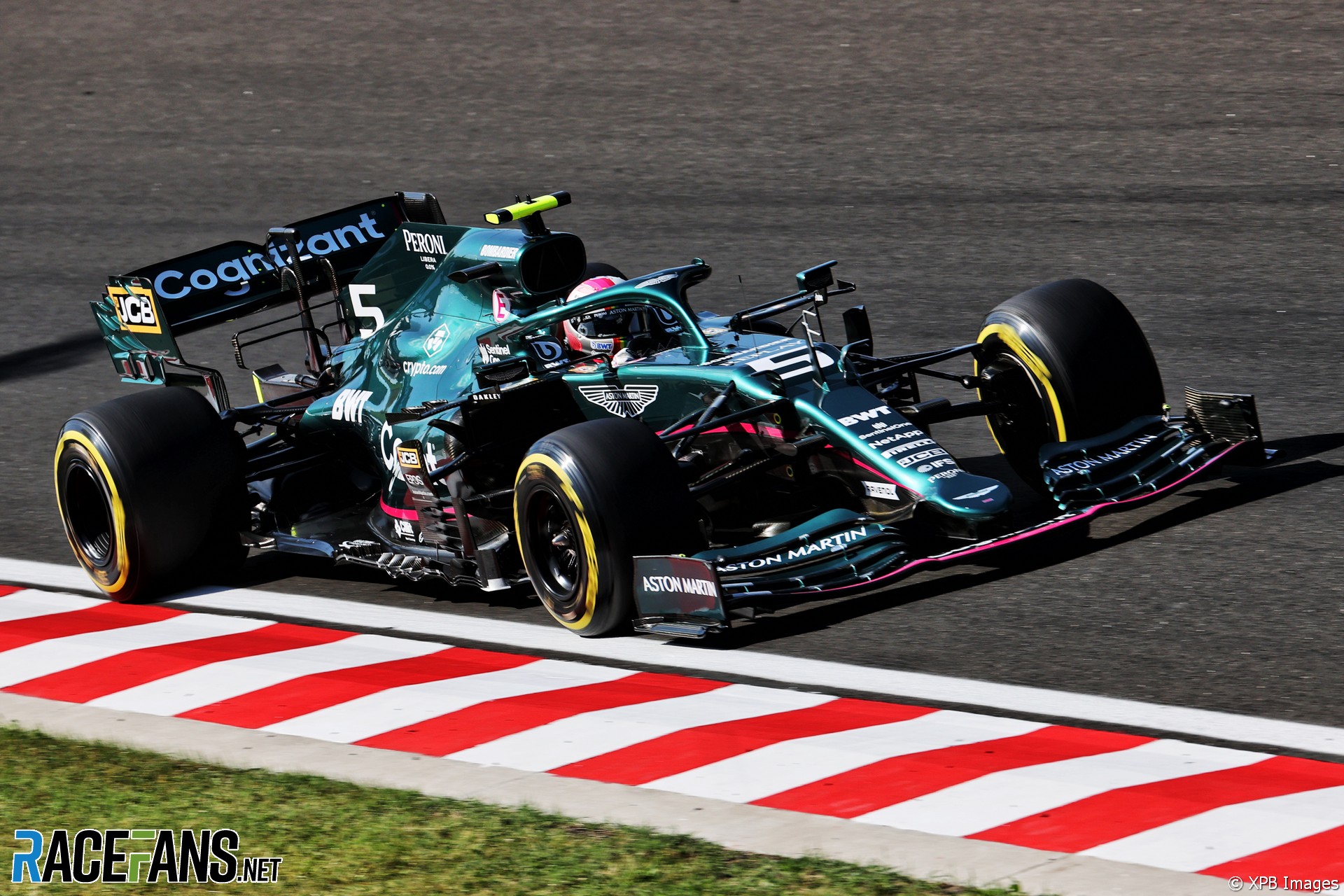 A hearing to decide whether Sebastian Vettel’s disqualification from the Hungarian Grand Prix will be reviewed is to take place on Monday, the FIA confirmed.

Aston Martin announced yesterday it had formally requested a review of Vettel’s disqualification.

Their driver was originally classified in second place, equalling the team’s best result of the season. Vettel was disqualified when the stewards were only able to obtain a 300ml sample of fuel from his car, significantly less than the litre required by the rules.

The FIA confirmed Aston Martin officially requested the review on Wednesday. “The team manager and such witnesses as the competitor may request, up to three attendees in total including the team manager, are required to appear via video conference at 15:00 hrs CEST on Monday, 9 August 2021,” confirmed the stewards.

Aston Martin maintains Vettel’s car contained more than enough fuel to provide the required sample, though efforts to extract it at the time were unsuccessful.

Vettel’s disqualification cost Aston Martin 18 points and prevented them overtaking AlphaTauri for sixth place in the constructors championship. It also had a bearing on the fight for the drivers championship title, as Lewis Hamilton gained two more points than Max Verstappen.

21 comments on “Vettel disqualification hearing to take place on Monday”