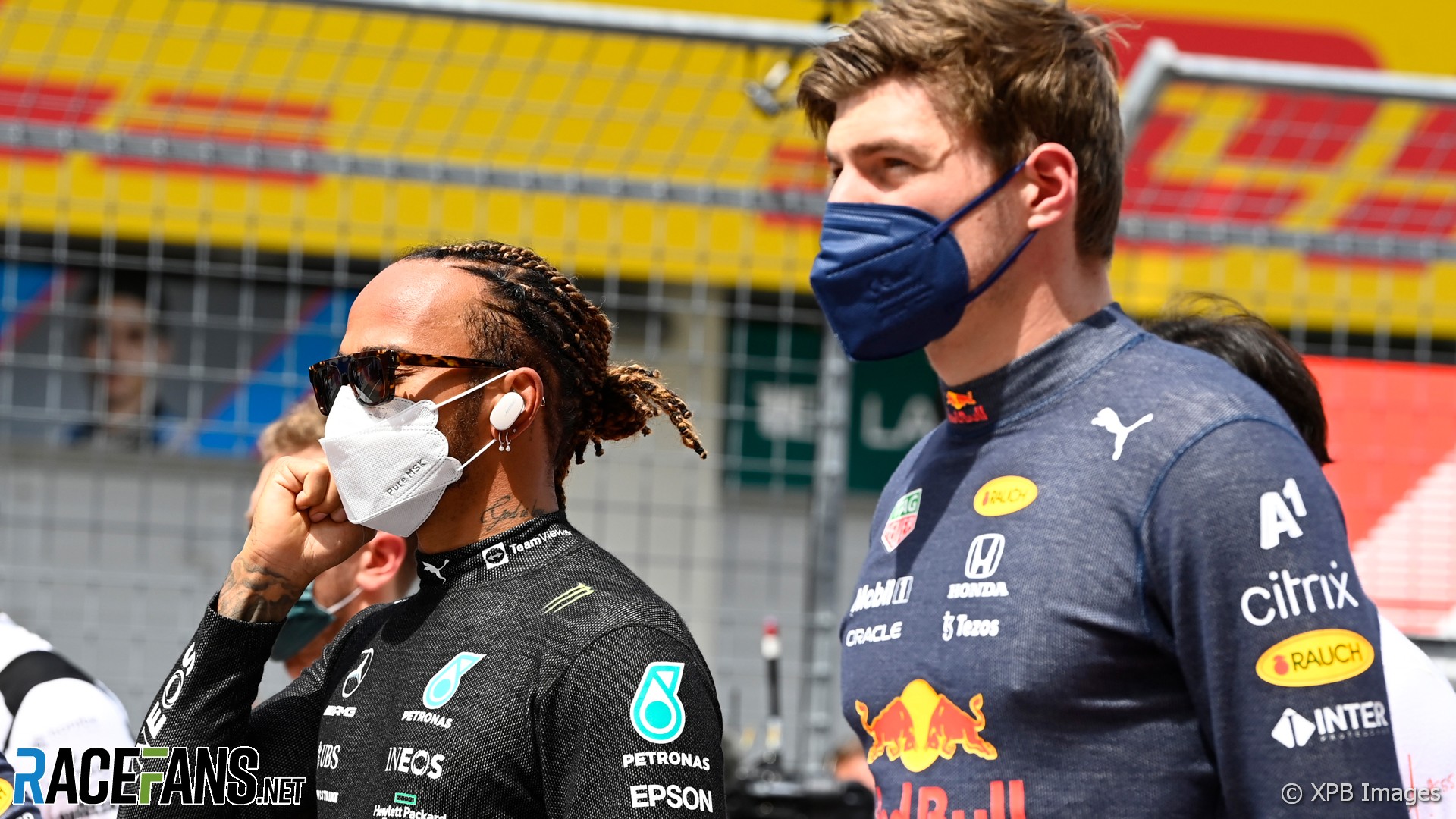 Fernando Alonso says he empathises with the difficulties Max Verstappen faces in going up against Lewis Hamilton in the championship fight.

A frustrated Verstappen reacted angrily today after being asked again about his British Grand Prix collision with his championship rival by F1’s press conference moderator.

Alonso, who succeeded seven-times world title winner Michael Schumacher as champion in the mid-noughties, and went up against Hamilton at McLaren in 2007, said he empathises with Verstappen and the fight he is facing this year.

“I feel probably what the other [is] experiencing now,” said Alonso, “especially Max, because he’s the younger guy fighting with a legend, with a champion. He’s not British so it will be always more difficult for him.”

The Alpine driver said he will be cautious at the start of tomorrow’s Hungarian Grand Prix as he expects more drama involving the championship contenders.

Hamilton and Verstappen collided on the first lap of the British Grand Prix, putting the Red Bull driver out of the race. With Verstappen set to start tomorrow’s behind Hamilton but on softer tyres, Alonso suspects a repeat is on the cards.

Alonso, who will line up ninth on the grid, one place behind team mate Esteban Ocon, predicted “it’s going to be hotter in front of us” at the start of the race.

“We will try to recover places,” said Alonso. “I think we can.”

“But I think we need to be careful because in front of us I think something could happen tomorrow again because we have Max starting on the red [soft] tyre, Lewis on the yellow [medium].

“We have Checo [Perez], Gasly also behind them. Norris and Leclerc, which are one of the best starters.

“So the first corner is going to be a little bit of action and we need to be clever to stay out of any trouble and benefit from whatever happens in front of us. So we want a clean first lap because maybe there are some positions that come for free.”