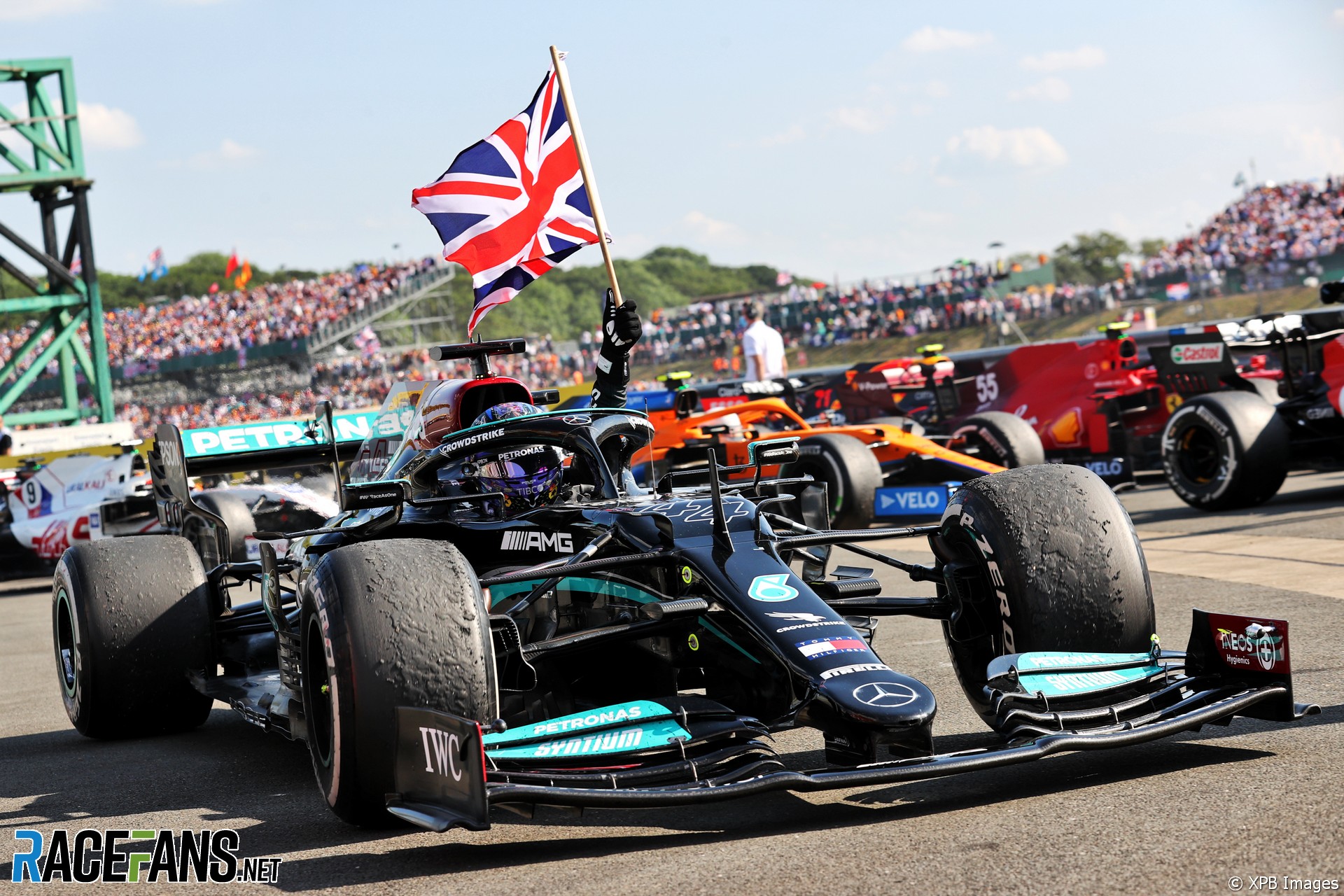 After introducing an upgrade at Silverstone the team was quickest in qualifying for the first time since the Spanish Grand Prix. Mercedes won the race following Lewis Hamilton’s controversial first-lap collision with Max Verstappen. That reduced Verstappen’s championship lead to eight points.

Wolff said he is encouraged by the progress the team has made in the title fight. “I think we are more in this than we were before,” he said yesterday. “The car worked as expected.

“But then you obviously need to also account for the fact that Silverstone is a track [with] fast and high-speed corners that our car always felt happy on. So we’re going to see in Budapest, which has been more tricky for us in the past, how we are going to perform.”

The 23-race championship contest has not yet reached its halfway point. “This is still going so long so it’s too early to make assumptions [whether] we are in the fight or not,” Wolff noted. “We haven’t been before Silverstone, so maybe we made a step.”

Wolff said Hamilton had not been affected by the fall-out over his collision with Verstappen. Red Bull petitioned the stewards to review their decision on the incident, seeking a further penalty for Hamilton, which was rejected on Thursday.

“We know each other pretty well and our communication is often and transparent,” said Wolff. “And at no time was there negativity around anything that could have affected him or me.

“It was more about assessing the situation and discussing, actually, Hungary performance. So it didn’t harm him or anything like that.”