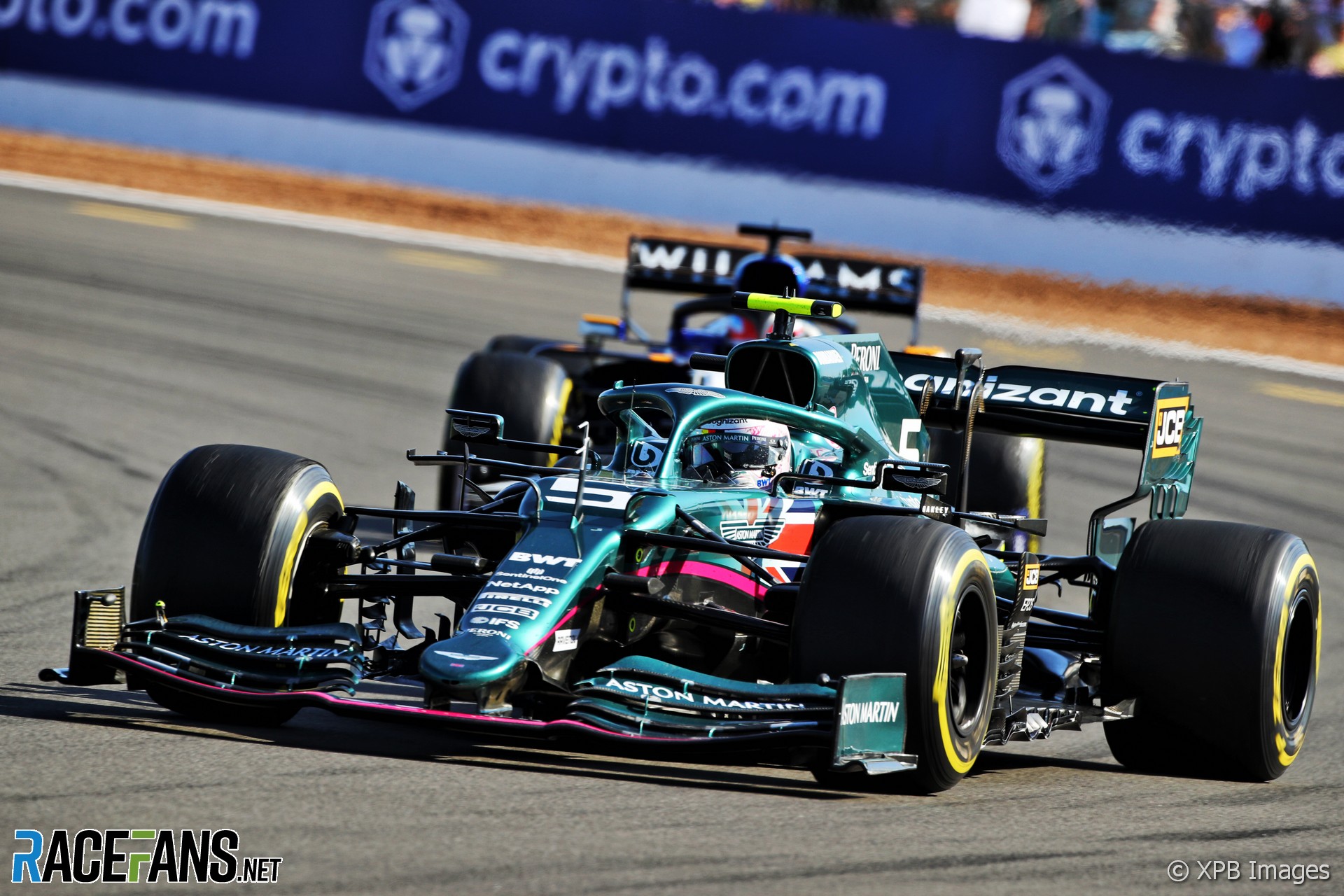 In the round-up: Sergio Perez has said his former team Aston Martin – previously known as Racing Point – is capable of delivering on team owner Lawrence Stroll’s target of competing for the world championship within five years.

Aston Martin has been on a major recruitment drive recently and team owner Lawrence Stroll has said it expects to be a contender for the world championship within five years.

Perez believes it’s a realistic goal for his former team. “In five years a lot of things can happen, for sure,” he sad. “And I think Lawrence, his team are aware of things in Formula 1, to be successful, it can take a long time.

“They have very good people from Andy [Stevenson], from Otmar [Szafnauer] and all the senior members, all the engineers. They’re very, very strong people.

“I think the question will be how fast they are able to grow, how fast they want to integrate the whole team, but certainly they have very good people. And I really hope that they stay together for many years because that team, it historically has a very strong link to the people and to the unity of the team members.”

Jake Dennis has taken his second career Formula E victory with a dominant performance on home ground in London.

Alex Lynn had taken pole during a wet-to-dry qualifying session that seemed to favour the drivers in lower groups. However, Dennis qualified alongside him and was in a position to take his second career Formula E victory from the outset.

Dennis was able to take the lead during Lynn’s first Attack Mode activation and the Mahindra driver was unable to make a comeback.

Despite pressure from Nyck de Vries, Lynn held on to second for much of the race before being relegated to third during a subsequent Attack Mode activation. Dennis took the chequered flag and a home win in the first London race, with De Vries in second and Lynn completing the podium for a home third-place finish.

Despite a mixed season for DS Techeetah, who are not showing the dominant form of their previous two campaigns, an eighth-place finish for Antonio Felix da Costa in the first London Formula E round has allowed Techeetah to take the lead in the constructors’ championship.

Jean-Eric Vergne failed to score in the race around docklands’ ExCel centre but Da Costa’s four points were enough to push them ahead of Envision Virgin by two points, going into the second London round with 148 to Virgin’s 146.

Having started the season looking dominant despite being excluded from qualifying at the second Diriyah round due to a powertrain infringement, Mercedes have failed to score any in five subsequent rounds of this year’s Formula E championship.

But Nyck de Vries’ second-place finish in the first London race, along with a seventh-place for Stoffel Vandoorne, brought them a substantial opportunity to eat into rivals’ Virgin and Jaguar’s leads, neither of the other teams scoring any points at all during the first round.

Team principal Ian James said they had a powertrain package capable of handling London’s constant energy demands, shown by both drivers being able to move up the field despite relatively poor qualifying. “With this track not being too demanding in terms of energy consumption, the field could push throughout. That didn’t prevent our drivers from being able to overtake and fight their way through the field on pure speed.

“Nyck put in stellar overtakes, somehow managing to finish the race in second place at one of the narrowest Formula E tracks I can personally think of. Stoffel managed to do the same; putting in steady lap times, and overtaking where an opportunity arose, meaning some more good points for the team.

“London so far has also showed us again how quickly things can swing around in this championship; we managed to gain position and close the gap to the other teams in the team standings.”

Final classification from Round 12 ⬇️⚡️

We get to do it all again tomorrow! Until then…

Everything indicates that Russell will replace Valtteri Bottas (31) at Mercedes in 2022.

"United Autosports has confirmed Brown will race on the 24 Hours of Spa support card across July 29-August 1 at the famed Belgium circuit."

I bet Hamilton would break records, but Coral didn’t believe me (The Times - registration required)

Unless you make F1 a spec series, this will always be the case no matter what the rules and regulations are. There will be some teams who get the design philosophy right, some slightly off the mark, some way off the mark.

One way to minimise this is to reveal the rules one by one to teams based on constructors position starting from last at regular intervals. It is like giving the backmarkers a head start, who generally have inferior tools and engineers compared to the top teams.

Although that would be unfair, extremely difficult to police the transfer of information, and highly absurd, F1 has implemented the wind tunnel testing allocation rule which based on a similar idea.
@asleepatthewheel