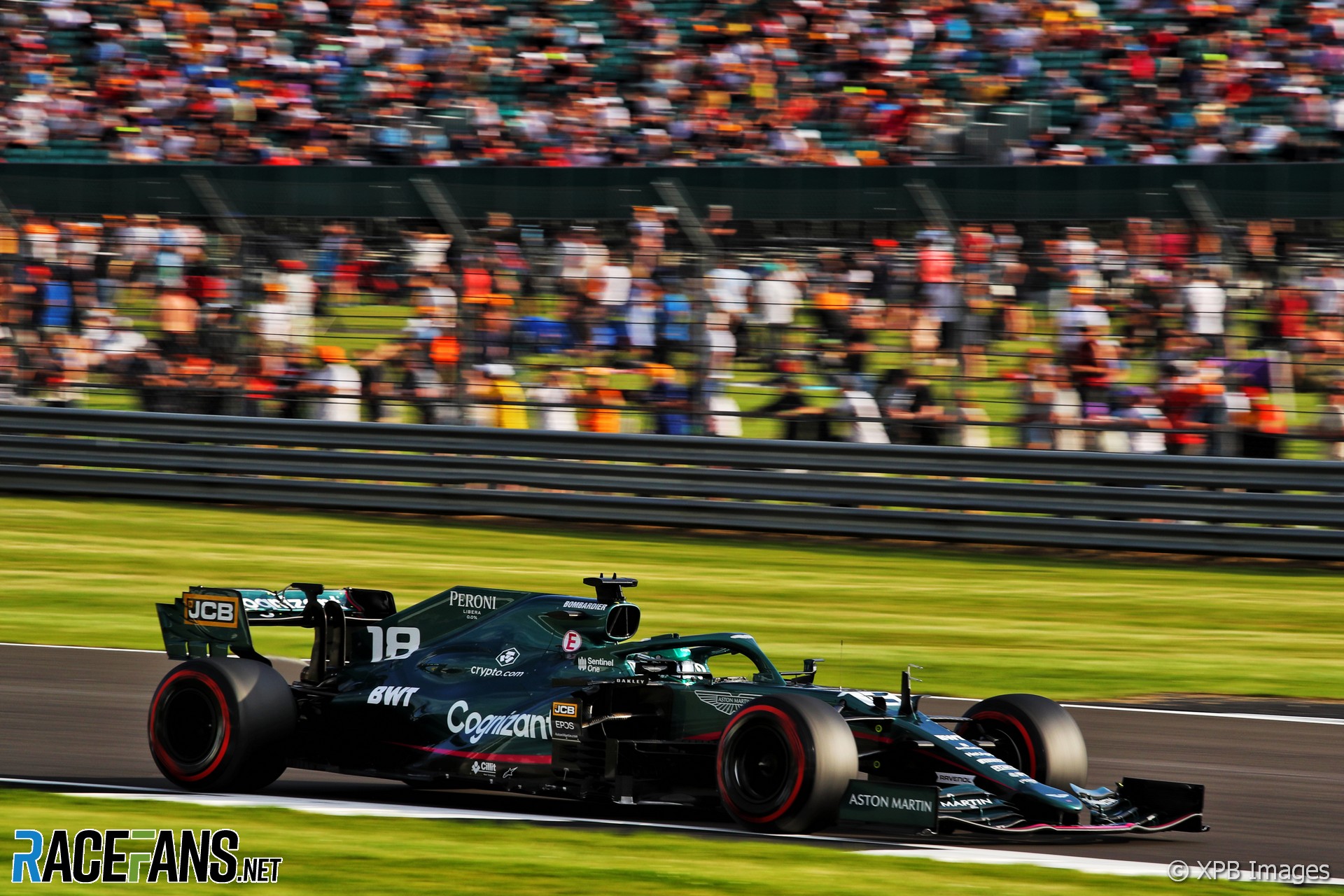 Lance Stroll is unsure what to expect from F1’s first sprint qualifying event this afternoon.

The 17-lap race will decide the starting order for tomorrow’s grand prix. Stroll admitted drivers will be eager not to compromise their grid positions, but said an unexpected line-up for Sunday’s main event is possible nonetheless.

“There’s opportunity in the sprint race to gain a few positions and maybe lose a few positions,” said Stroll. “There’s some different things [to] the weekend that we haven’t really experienced before, and I think the sprint race could create a bit of a mixed-up grid for the main race. We’ll see. It could also just be really boring and change nothing.”

Teams have a more restricted tyre allocation this weekend – 12 sets rather than 13 – since they are not expected to change tyres during the sprint qualifying race. Although they have free starting tyre choice for both sprint qualifying and the grand prix, they were only allowed to use soft compound tyres during Friday’s conventional qualifying.

Stroll said that might limit teams’ options during the main race. “Unfortunately, I think maybe with tyres and stuff in the main race, it could be a little bit more straightforward for everyone in terms of strategy.

“So that might make the race on Sunday a bit dull. But we’ll just have to wait and see. I think it’s about trying it out.”

But Kimi Raikkonen doubts the change in format will make much of a difference to the result. “Honestly, wherever you put the car starting on Sunday, I think the fastest cars will be there in the front end of the race.

“We’ve seen it over and over the years, with all kinds of qualifying, different qualifying formats.

“Sometimes when we had one lap qualifying there was rain for some cars and better weather for others.

“But come the end of the race, the fast cars will always be in the front.”