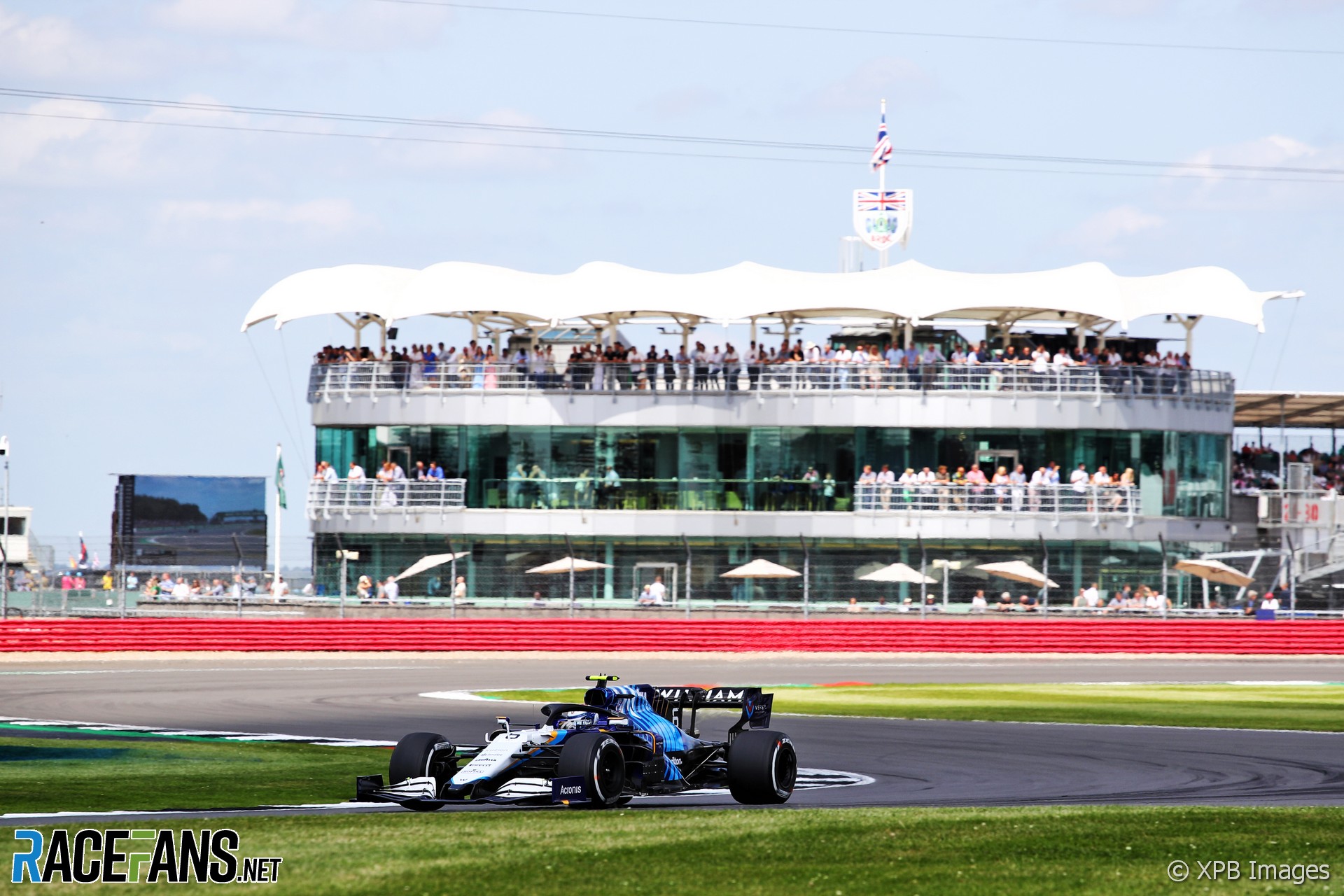 Nicholas Latifi says he would have easily made it into Q2 had it not been for a problem with his car which cost him six tenths of a second on the straight.

The Williams driver was eliminated in Q1 for the ninth time this year while team mate George Russell reached Q3 for the second race in a row. Latifi initially felt pleased with his qualifying effort.

“The car was feeling good,” he said. “I could have done a slightly better lap, the car balance could have been slightly more in the window. But overall I was quite pleased actually.”

However he had mixed feelings when he learned he’d missed the cut for Q1 by two tenths of a second.

“I was happy because I felt it was a good lap, frustrated that it was very slow,” he said. “I got out of the car and I saw why.

Latifi, who was over half a second slower than Russell in Q1, said he was relieved to discovered “it wasn’t necessarily my fault” that he dropped out in the first round.

“We have to understand why. I felt that from the first lap in qualifying it just didn’t seem like I was getting as much top speed as I should have compared to practice.

“As soon as I finished the lap I [asked] was I pulling as much speed as I should have been into the corners. It just felt slower than it should be.

“I’m not going to start guessing what it was but I’m losing six tenths in the straights and that easily puts me into Q2 quite comfortably. So I’m very frustrated, obviously. But I think car set-up-wise, driving-wise, it was a decent job.”