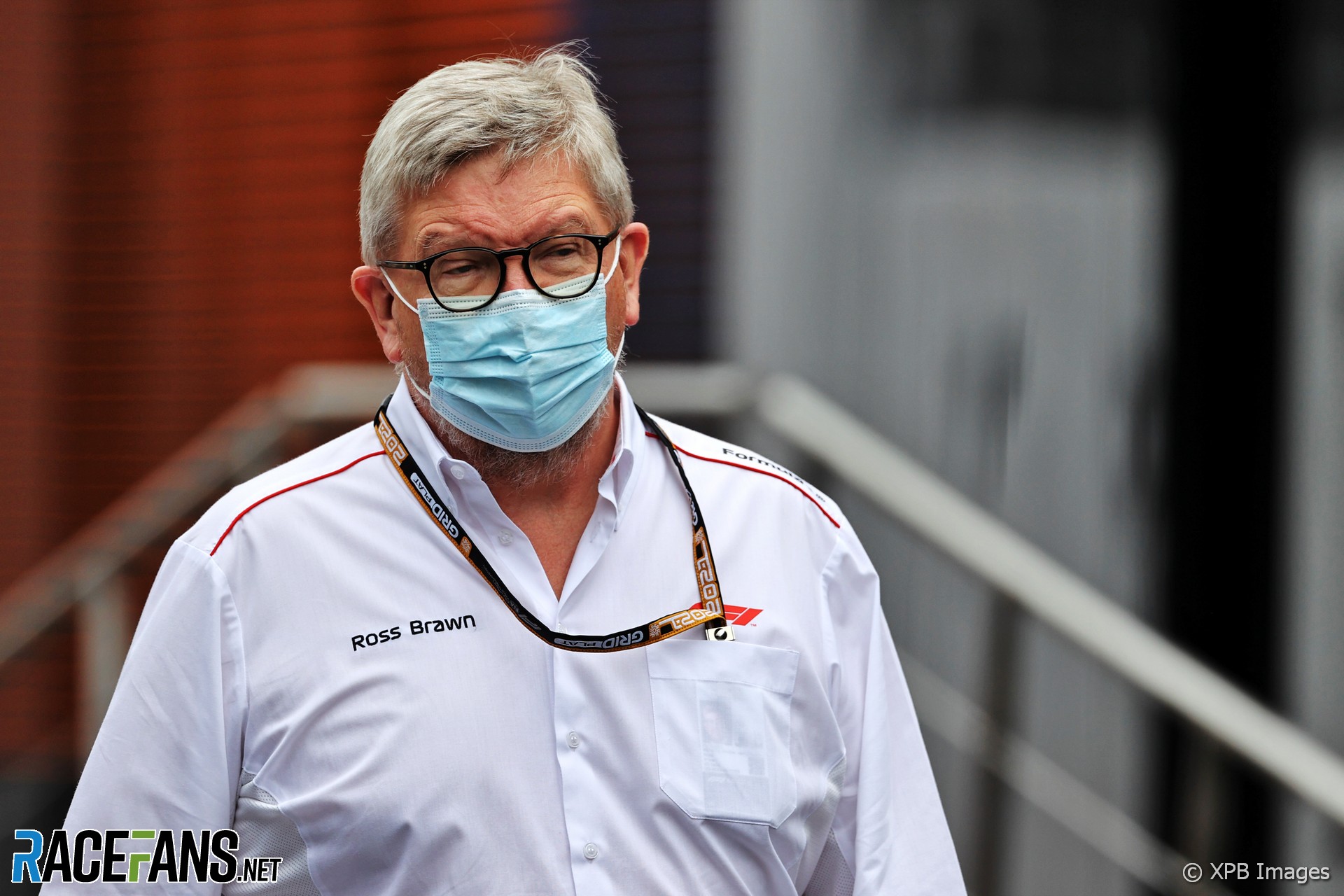 Formula 1 managing director Ross Brawn admits he is feeling some nervousness over whether the first of the series’ new Sprint race weekends will be a success.

However he is optimistic the first trial of the new format at next week’s British Grand Prix.

The change to the weekend format will see one practice session replaced by an extra race which will set the starting grid for the grand prix. Brawn admitted he is unsure whether the change will be welcomed by fans.

“We need to engage the fans and we need to ensure we have a race that they really get excited about,” he said. “I think they will, but we don’t know until we get there.”

Two more Sprint races are planned later this year. Formula 1 has said more will follow if it is judged a success, and has already announced a sponsor has been signed up for the new events.

“The best thing ultimately that could happen is it becomes part of a grand prix weekend,” said Brawn. “Maybe not every race. But I think the thing that we want to stress is it’s expanding the weekend. We have a great event on Friday now because we have qualifying.

“We have the Sprint on Saturday and then we have the grand prix on Sunday, which is the pinnacle event of the weekend. So we really try to add to it, make sure we don’t take away from the grand prix.”

Brawn said the future of the format is not a foregone conclusion. “We have to decide if this is something which we roll out completely or whether it’s just for feature events. So there’s quite a lot of discussion to have.

“What I’m really pleased about is Formula 1 is given this opportunity of three races to evaluate whether this is something we want to take forward. And I think that’s a really positive step from Formula 1 to do that.”

How the 2020 and 2021 British grands prix weekends compare