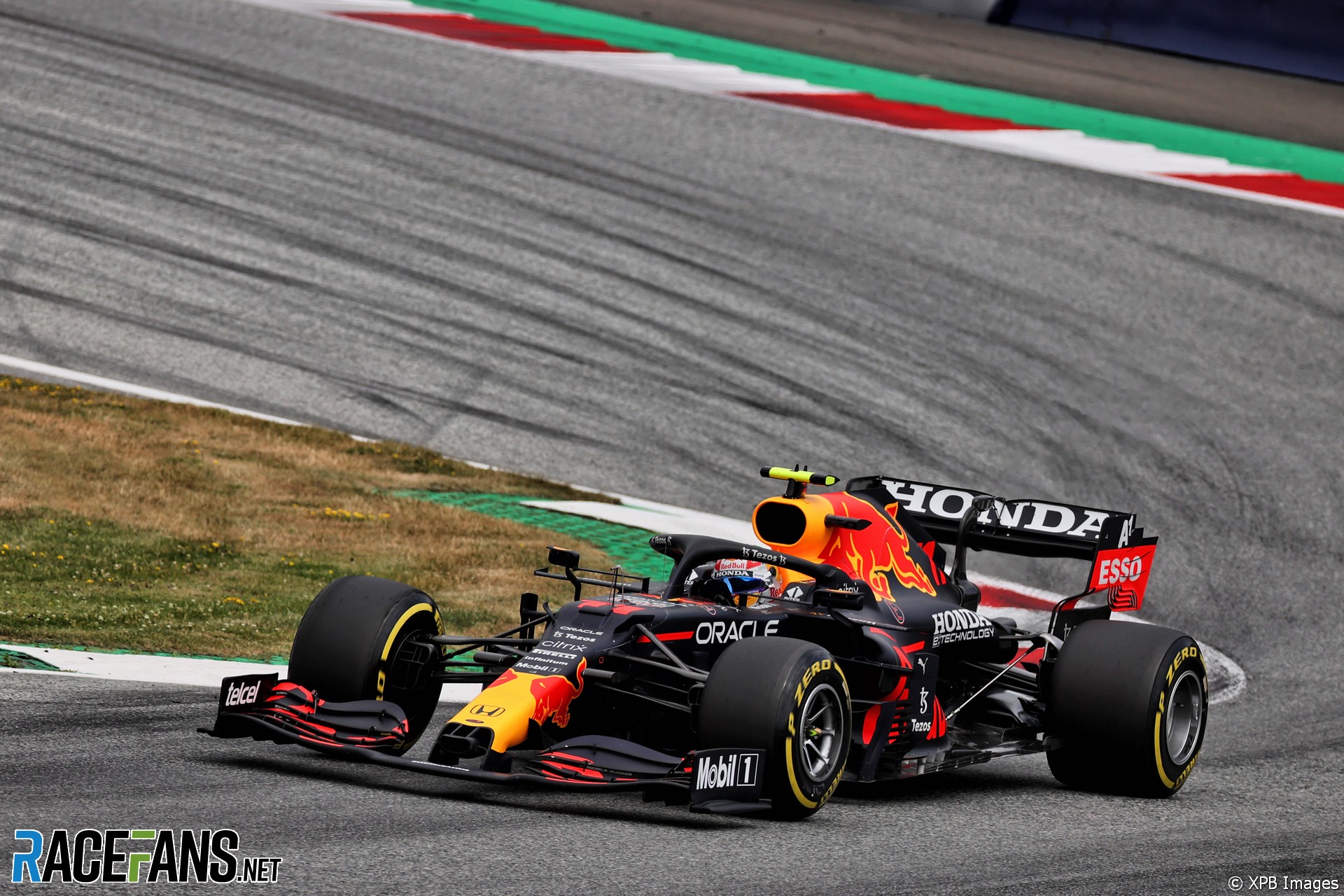 The stewards have summoned 11 drivers for different incidents during the Austrian Grand Prix, putting the final classification of the race in doubt.

The majority of drivers are under investigation for failing to slow sufficiently for double waved yellow flags. The warning was triggered by a collision between Sebastian Vettel and Kimi Raikkonen at turn five on the final lap of the race.

Vettel said the collision between the two “must have been a misunderstanding” and “there was no intention from either side.”

The pair are under investigation over that collision. The stewards are also considering whether eight drivers failed to slow sufficiently as they passed the crash scene.

Among those under investigation are the driver who scored points for fifth to ninth place – Carlos Sainz Jnr, Sergio Perez, Daniel Ricciardo, Charles Leclerc and Pierre Gasly. Antonio Giovinazzi, Nicholas Latifi and Nikita Mazepin, who finished outside the top 10, are also under investigation.

An 11th driver, George Russell is being investigated for “alleged moving under braking” at turn four. Raikkonen has also been summoned to the stewards over the same incident.

The stewards have already issued seven penalties. In addition to the three shared between Sergio Perez and Lando Norris, four other were handed down during the race.

Yuki Tsunoda and Antonio Giovinazzi collected five-second penalties during the race. The AlphaTauri driver was penalised for crossing the white line at the pit lane entrance, while the Alfa Romeo racer was found to have overtaken cars on his way into the pits during the Safety Car period.

Lance Stroll was another driver to receive a five-second time penalty, for speeding in the pits.