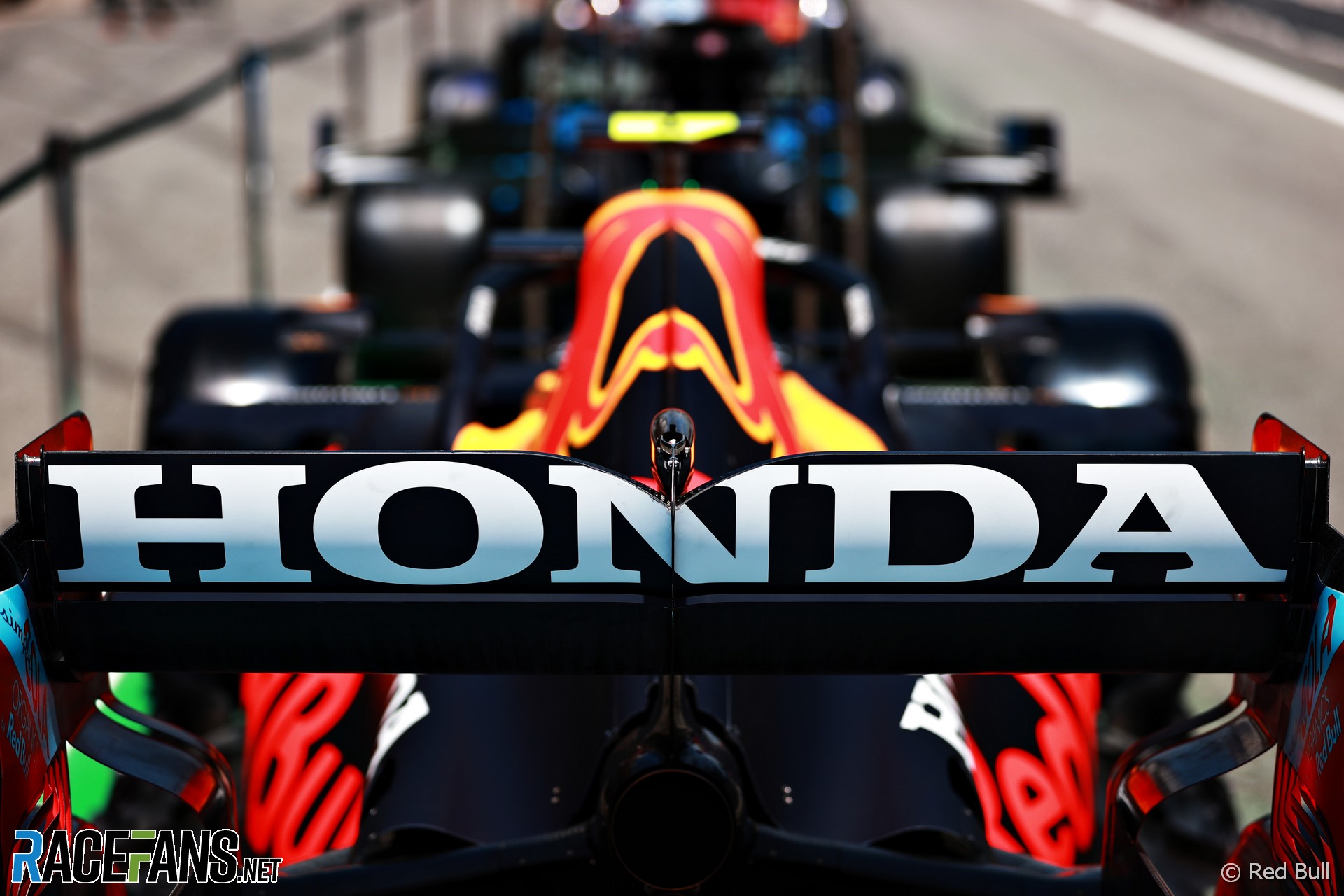 Honda will continue to supply Red Bull’s Formula 1 engines from its base in Sakura next year, after the Japanese manufacturer’s withdrawal from the sport.

Red Bull is forming its own engine development facility at its Milton Keynes factory to take over the running of its power units from next year. However Honda’s technical director Toyoharu Tanabe confirmed in response to a question from RaceFans that Red Bull and AlphaTauri’s engines will continue to come from Japan.

“Red Bull and Honda have been working on that project and how to proceed that transition for next year,” he said.

Honda announced in January last year it will withdraw from Formula 1 at the end of this season. Their engines have won five of the first eight races and power the leaders of both championships.

But while Tanabe admitted he personally regretted the manufacturer’s decision to leave, he said their success will not make a different to their planned departure.

“Regardless of the result of this year’s championship or our result, I think Honda’s decision has been not changed from their previous one,” he said. “It means leaving from Formula 1.”

Red Bull team principal Christian Horner said the team’s new powertrains operation will take over assembly of the engines after the 2022 F1 season.

“Obviously as we gear ourselves up within Red Bull Powertrains, 2022 will be a transitionary year,” he said. “So we’re working with Honda to have a have a soft landing where the engines will continue to be assembled in Sakura in 2022 before that process [is] taken on in our new facility in time for 2023.”