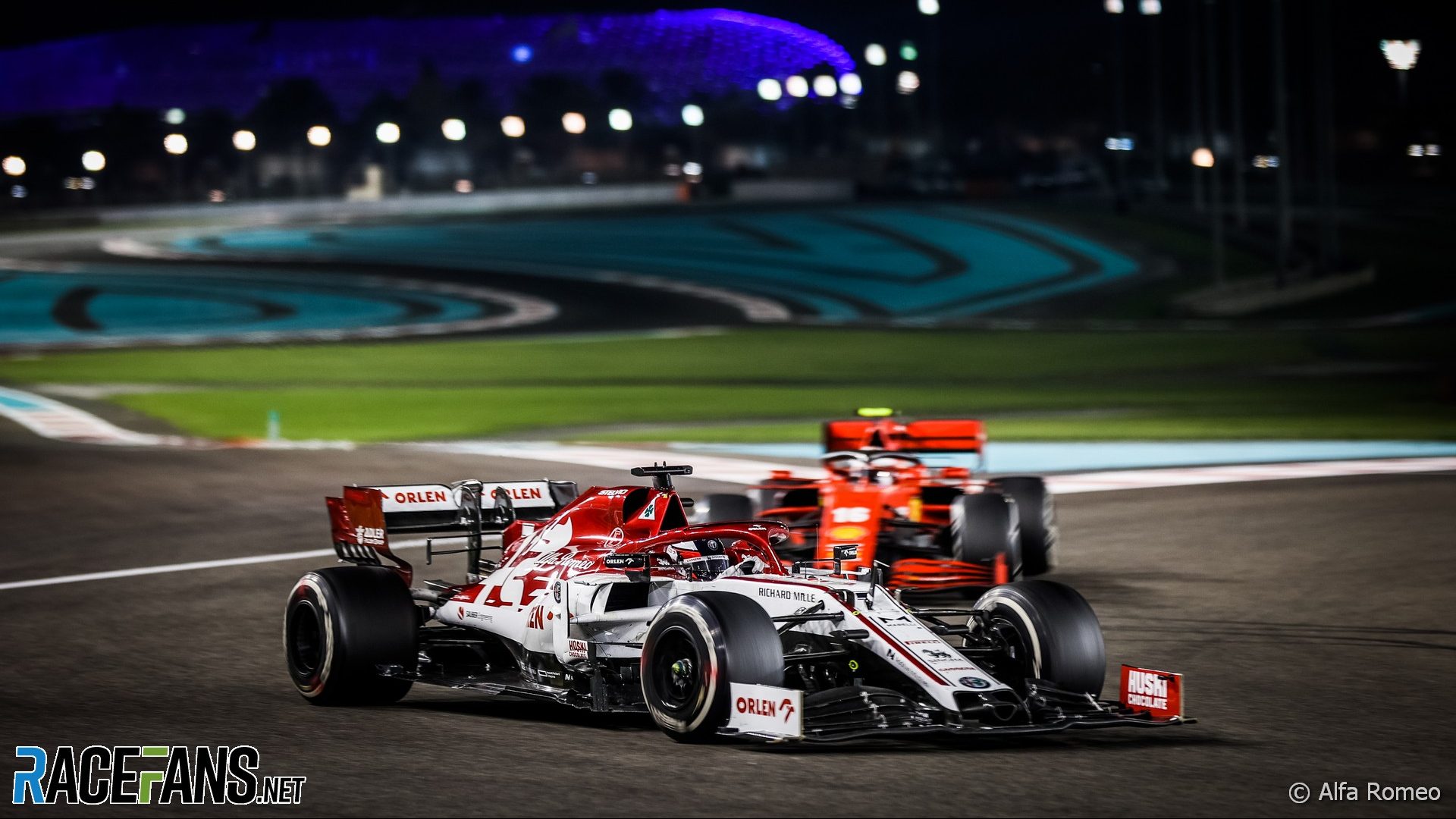 Formula 1 has confirmed details of changes to the Yas Marina which are being made for this year’s season finale.

As RaceFans revealed on Monday, two major changes to the circuit are being made to remove several slow corners. These include the deletion of a chicane at turns five and six, and replacing turns 11 to 14 with a long, slightly banked left-hand turn.

A sequence of slow bends which leads drivers underneath the track’s distinctive hotel, turns 17 to 20, will also be eased. The revision to turn 20, the penultimate corner on the circuit, is expected to make it a flat-out corner for Formula 1 cars.

It is the first major changes to the purpose-built circuit which was introduced to the Formula 1 calendar in 2009. It is due to hold this year’s season finale on December 12th.

The acting CEO of Abu Dhabi Motorsports Management, Saif Al Noaimi, said the alternations will be completed in time for what could be this year’s championship-deciding race.

“This programme, which represents a hugely important chapter in the Yas Marina circuit story, will involve work being carried out in three separate sections of the track, increasing the opportunity for drivers to overtake and amplifying the competitive nature of all motorsport events held at the venue.”

“Work will take place over the summer, with completion expected well in advance of this year’s Formula 1 Eithad Airways Abu Dhabi Grand Prix, and we look forward to showcasing our new-look track to motorsport fans both locally and internationally in the coming months.”