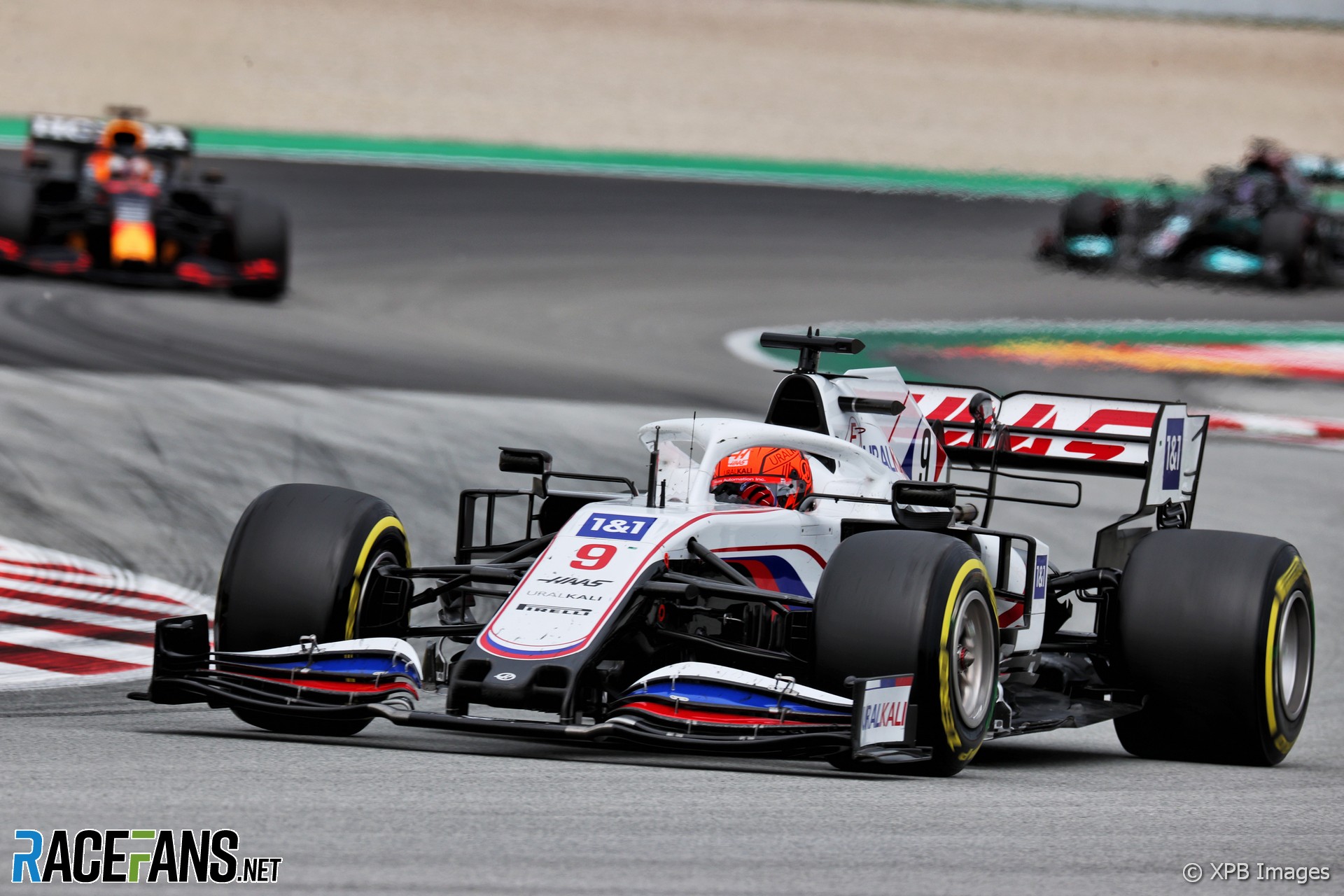 Mercedes CEO Toto Wolff’s complaint to race control about Nikita Mazepin, which was broadcast during the Spanish Grand Prix, was not a typical comment for him to make, according to Formula 1 race director Michael Masi.

Formula 1 took the novel step of broadcasting a message involving the race director during today’s race. Wolff was heard complaining the Haas driver was holding up Lewis Hamilton.

“Michael, blue flags,” said Wolff in the message, which was heard on lap 26. “Michael this guy makes us lose the position.”

Although teams have the capability to contact race control, Masi said Wolff seldom uses it. “No, to be fair, I very rarely hear from Toto on the race control radio.”

Radio messages involving race control were played in the F1 broadcast for the first time this weekend. Masi said these are “one of the innovations that the FIA has worked together with F1.

“It actually came about through a discussion at the F1 Commission meeting last year, so [viewers] could hear a part of the broadcast the communications between the pit wall and the teams, which is the regular part of what we do operationally.”

The teams were told Formula 1 may broadcast their messages to race control, said Masi.

“The F1 Group through their broadcasts, has been doing some trials in the background of seeing what that looks like. And all the teams were advised and this weekend’s the first time it’s gone live to air.”