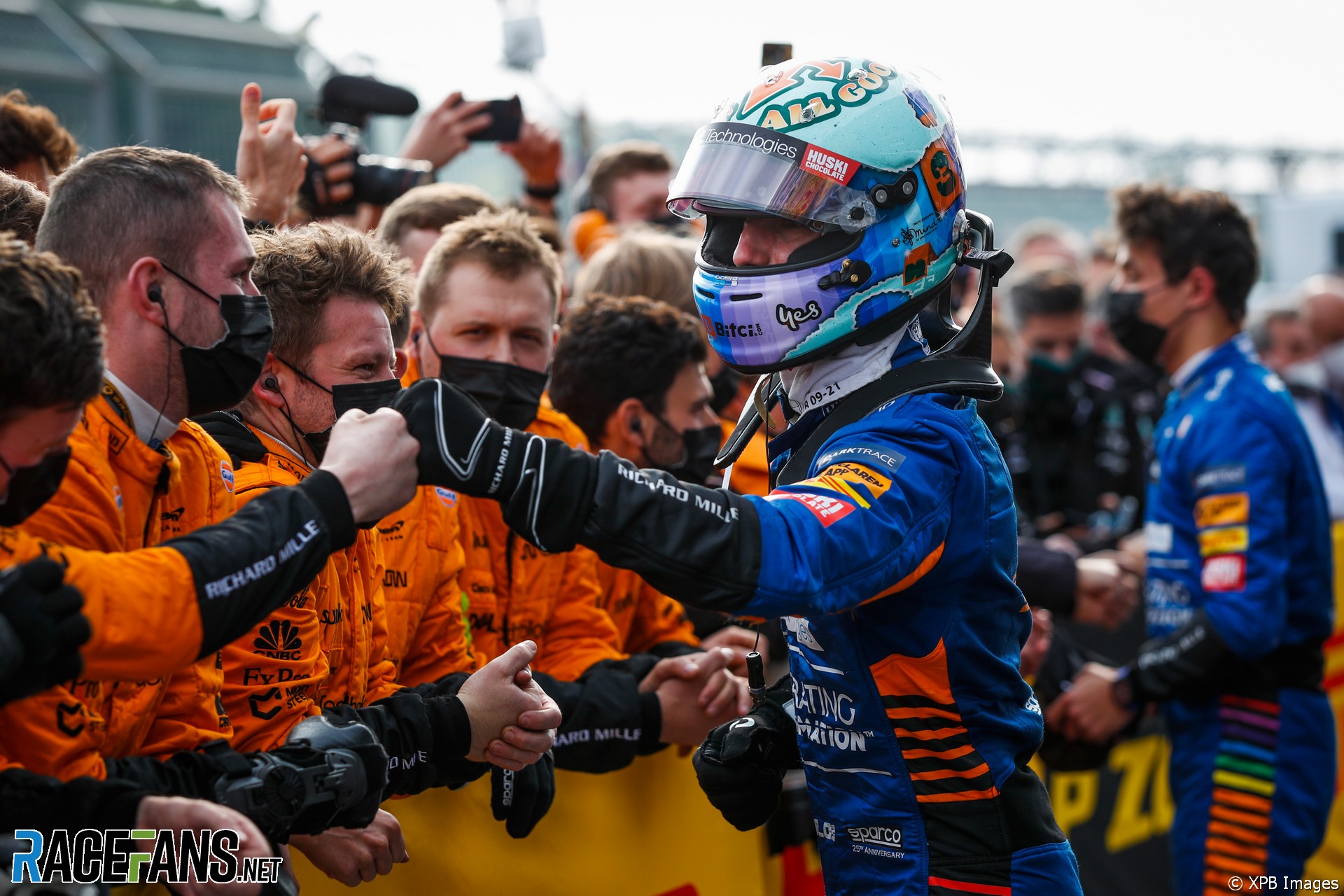 McLaren team principal Andreas Seidl believes Daniel Ricciardo will soon be up to speed with their car.

Ricciardo, who has joined the team for his 10th full season in Formula 1, was out-paced by his junior team mate Lando Norris at Imola and has admitted it will take him some time to adapt to the MCL35M.

“I think he made it clear that he wants to be pretty comfortable with our car as quickly as possible,” said Seidl. “Of course, we want the same.

Seidl acknowledged Ricciardo was still delivering results, even if they are not yet the ones he believes he is capable of.

“The good thing is for me, when I look at the race in Imola, is that with the experience Daniel had, he drove the car in a way that he felt comfortable with and scored a very important P6 for us as a team for himself. Because Imola was a race where it was quite easy to go off and destroy your car or destroy the race by trying to go into a space where it was probably not that comfortable as a driver. We saw many drivers going off and crashing.

“So I’m very happy with what Daniel has shown there and simply looking forward to extract more and more out of him over the next couple of races and then subject closed.”

Seidl said that it was an inevitability of how fast and complex F1 currently is that any driver will have an adaptation period after joining a new team.

“Running these cars at the limit has got more and more complex. We shouldn’t forget also that when we see the evolution of the lap times, the movie you’re seeing as a driver when you sit in these cars and go around around the tracks, it’s a very fast one.

“You just look at the lap time evolution, for example, in Barcelona from 2014 to now. I think the cars again got quicker by eight seconds or something or even 10. And I think the faster these cars are the more complex it is to operate them at the limit, which is a good thing.

“Because in the end we want to have the quickest cars on the planet in Formula 1, which is what the fans want, but at the same time, I think it also gets more and more tricky to actually explore the limits of these cars and it requires time to adapt, because each car is, again, a bit different in terms of the feedback the driver gets from these cars and so on, and therefore you simply need laps to get this limit.”