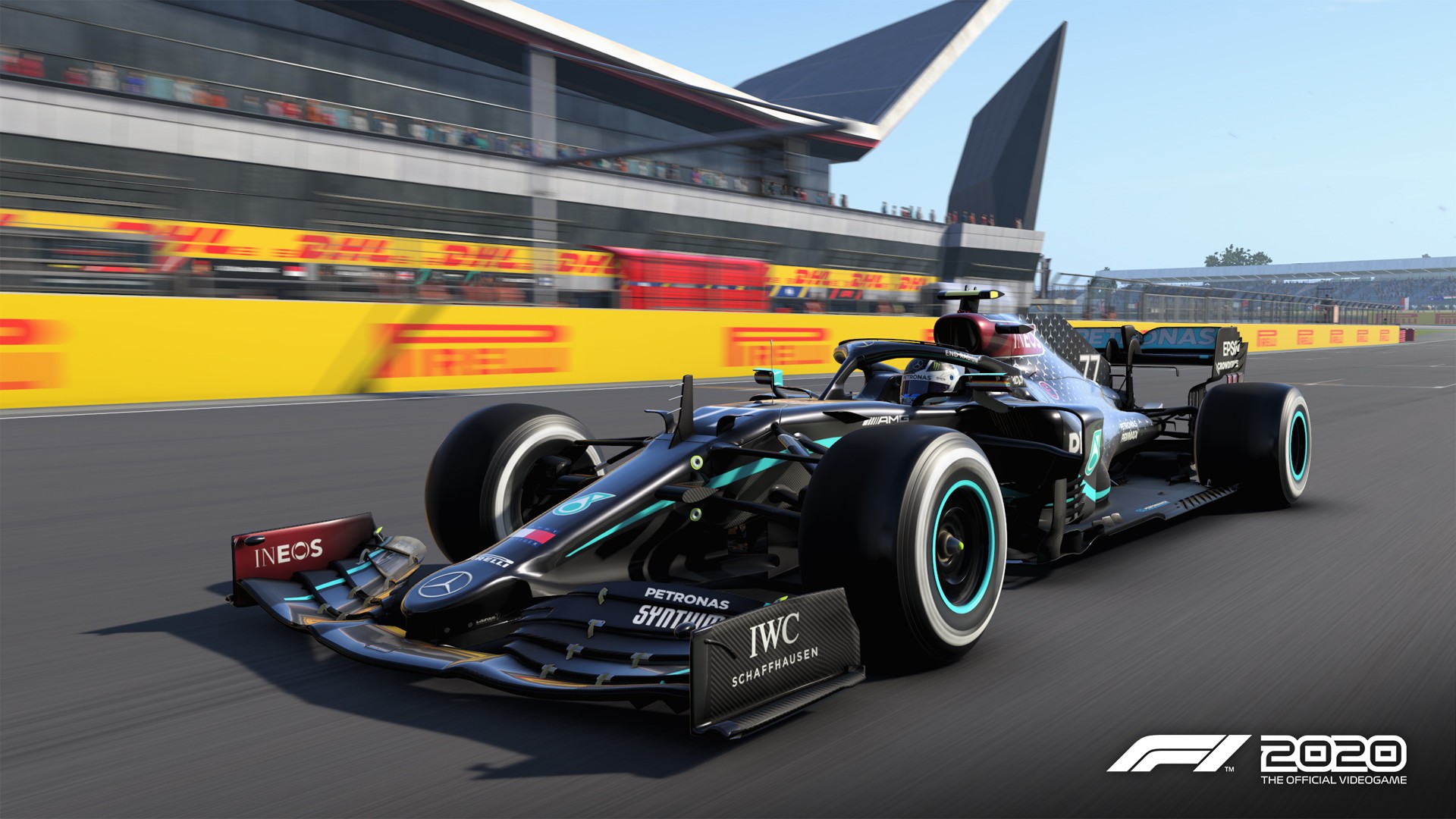 A few surprises emerged when the first details of the 2021 edition of the official Formula 1 game were announced earlier this month.

F1 2021 will be the 12th game in the series for major platforms since Codemasters took over the franchise.

However fans in some regions will have to pay significantly more for the latest PC edition of the game. Rises of over 50% are the norm in many countries, while some have seen three-, four- and even five-fold increases in the retail price of the new game.

The average price of the game has increased across all regions. But as the graph below reflects, the largest price rises by far have hit less wealthy or developing nations such as Indonesia, Mexico and the Philippines. The US price remains unchanged, while in Britain it has risen by 11%, and 9% in the Eurozone.

The change in pricing structure was not mentioned in the press release announcing the game’s arrival in July. The scale of the increase has unsurprisingly left many gamers questioning whether they will be able to afford the new edition.

The price hike resulted from the takeover of Codemasters by Electronic Arts earlier this year. The publisher told RaceFans in a statement: “F1 2021’s pricing is consistent with both EA’s and major industry publishers’ approach for each region. We are committed to offering fair pricing and value for all of our games.”

But while it may be consistent with other EA games, it isn’t consistent with past practice for the Formula 1 series. The end of lower-cost regional pricing of the official F1 game may harm the sport’s popularity in these markets.

Another change, one which affects all players, will see F1 2021 go on sale without a full roster of tracks. This is something Codemasters haven’t done previously, but it is likely unrelated to the EA takeover.

The 2021 F1 calendar features a record-breaking 23 races, three of which take place on circuits which were not part of last year’s game. These are Autodromo do Algarve – the venue of this weekend’s race – Imola in Italy which held the previous round, and the new Jeddah city circuit in Saudi Arabia.

Several of these venues were only confirmed recently. The Jeddah circuit was revealed in mid-March and Algarve was added to the 2021 schedule a month before that. This left little time to build the new circuit models for the game.

“Roughly, a track [takes] around a year of man-hours to build,” he said. Two new tracks were built for last year’s game and both were ready for its launch in July, but the plans for Zandvoort and Hanoi were known much earlier, allowing Codemasters to start work sooner.

Last year’s game featured the 22 tracks which were originally announced for the 2020 season, many of which did not hold their races due to the pandemic. ‘New’ venues such as Imola and Algarve, plus Mugello, Nurburgring and Istanbul, were not added.

Beyond the three new tracks for 2021, Codemasters also had to make extensive changes to some existing circuit models. The Circuit de Catalunya has a new turn 10 and Australia’s Albert Park circuit has been extensively revised.

This year’s game may also differ from the final real-world calendar, as some rounds of this year’s championship are in doubt. Istanbul may return to replace the Canadian Grand Prix, and there is already doubt November’s race in Brazil will be able to go ahead.

The upshot is F1 2021 will hit the shelves in July in an incomplete state, which will make it a less compelling product, particularly for those being asked to pay five times as much for it.