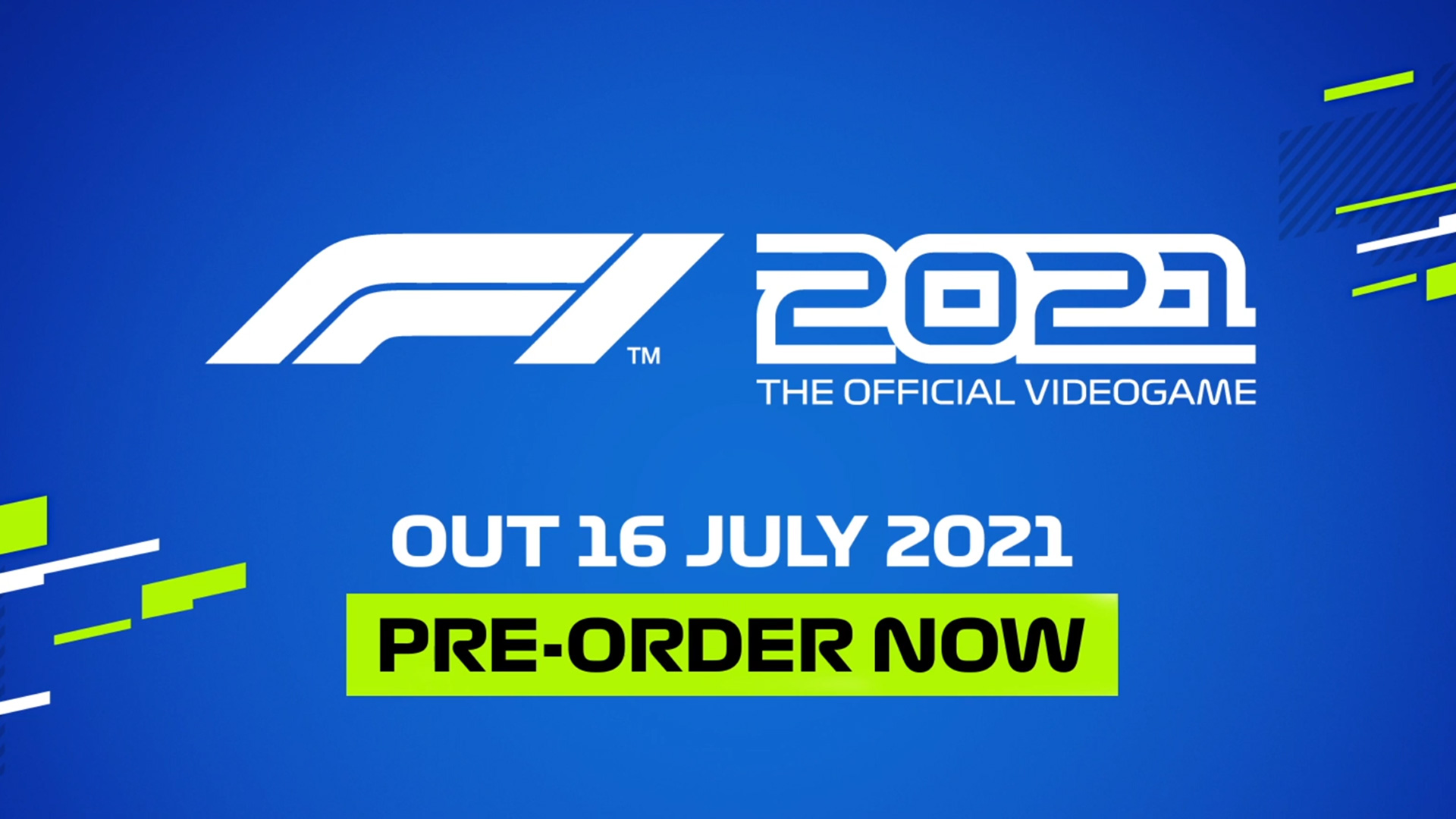 Codemasters’ official Formula 1 game franchise will take its first step onto the next-generation of consoles with the release of F1 2021 on Friday 16th July.

The inaugural entry into the long-running official F1 series to be published by EA Sports is also the first to be released on PlayStation 5 and Xbox Series X/S consoles. The game is also coming to the PS4 and Xbox One as well as PC, through Steam.

F1 2021 will feature a brand new story mode. However the Imola, Algarve and new-for-2021 Jeddah circuits which were added to the calendar after last year’s release won’t be immediately available at launch.

The full roster of 23 circuits will eventually be featured in F1 2021, as the three new tracks will be made available to all players as a free download after the game has launched.

The new story mode, titled ‘Braking Point’, is the headline addition for this year’s game. Players will be guided from Formula 2 up to Formula 1 over a narrative journey that long time game director Lee Mather says has been “years in the making”.

While there is very little information about the story of Braking Point, Codemasters and EA have confirmed that the cast of original characters in the mode includes the return of nemesis character Devon Butler, first introduced in F1 2019. More information on the new story mode will be unveiled over the months before release.

The MyTeam mode, which proved a popular addition to last year’s game, will return for a second season. While there is no word yet of any enhancements to it, Codemasters have announced that players who buy the Digital Deluxe version of the game will earn the ability to hire one of seven to-be-announced “iconic F1 drivers” as their team mate.

The standard driver career mode is also available, and players will finally be able to team up online once again with the return of co-op functionality. This allows two players to race together as team mates or fight for the title in rival teams.

For the first time, players will be given the option to select ‘Real-Season Start’, allowing them to begin their career mode from the exact same point in the calendar as the real life championship with up-to-date points standings included. Car and driver customisation will also return, as will the PitCoin virtual currency used to purchase customisation items in-game.

F1 2021 will be the series’ first release for next-generation consoles, and the first since Codemasters was acquired by gaming giant EA Sports.

PS5 and Xbox Series X/S players will benefit from higher fidelity graphics and faster loading times thanks to their solid state drive hardware. Players who purchase the game on PS4 will be able to upgrade to the PS5 version for free, while those who buy the Xbox One edition will be able to play on Xbox Series X/S through the Xbox Smart Delivery programme.